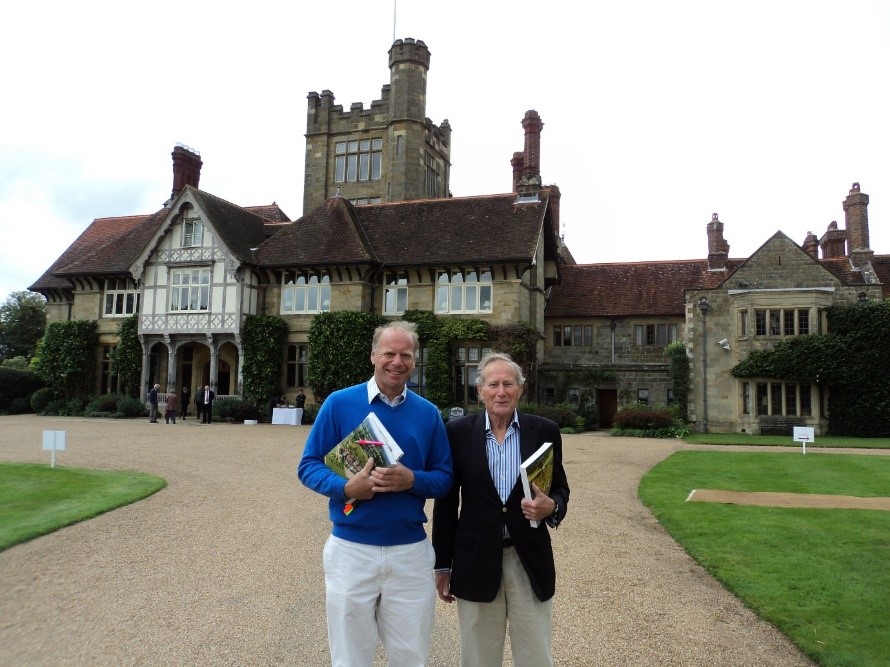 Viewing a house sale with us – Cowdray Park

It is with great sadness that we write this newsletter in memory of my father, Alan Russett, who passed away on Tuesday 10th August. He was a great friend and supporter of Wick Antiques. With his incredible knowledge of all things maritime, he was also our most valuable, unpaid, researcher! 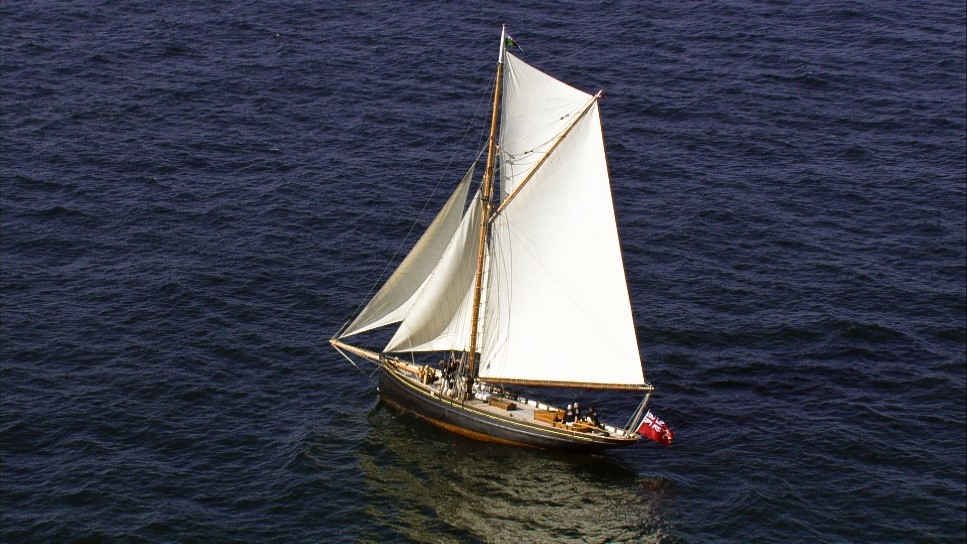 It all began when, as a youngster, he watched the ships in the then bustling Bristol docks. He read history at Oxford, and in the ‘long vac’ got a job at a prestigious hotel in Sandbanks as a washer-up. On his first day he was shown a dark cubby hole filled to the brim with dirty pans ….and a COLD water tap. By the next day he had secured a berth as crew on the retired pilot cutter Olga – and kindled a lifelong passion for the sea. 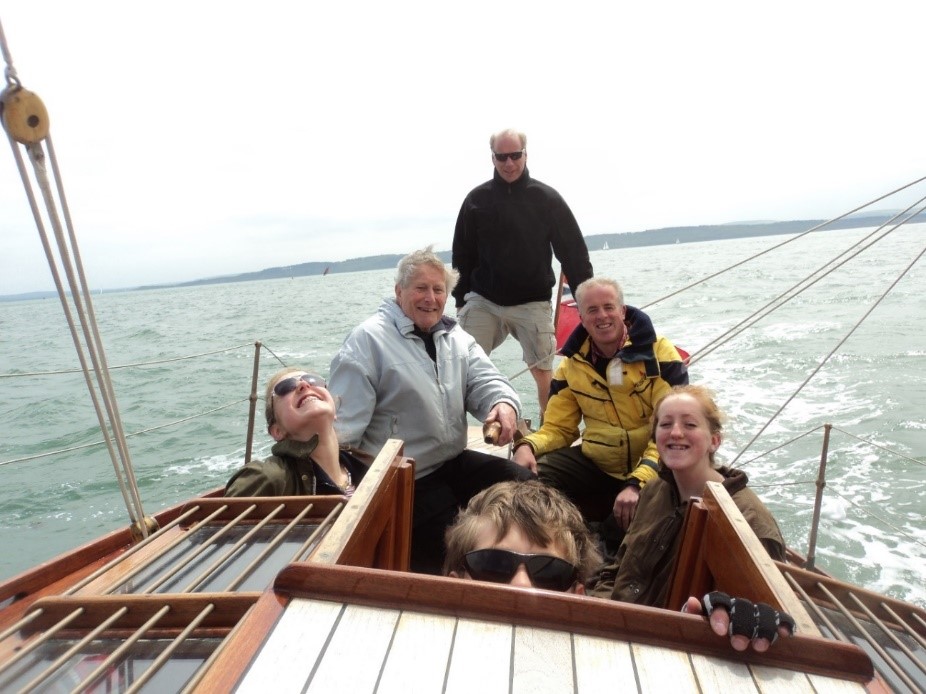 Next he joined the international oil business and, wherever he was posted, found a patch of ocean and a sailing boat. From Athens to Lisbon, from the Aegean to the Caribbean, he took my us cruising. Back in London he raced on the Solent most weekends – out of Hamble and latterly Lymington. He was on the terrible Fastnet (see August newsletter) of 1979, when 19 lives were lost. He brought his quarter tonner and five crew safely through – but never raced offshore again. 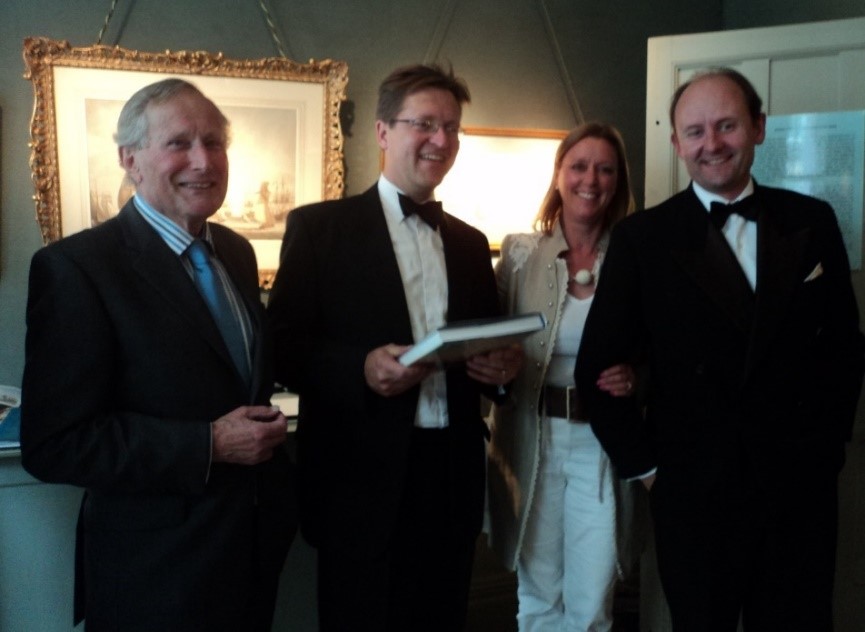 At the John Mitchell gallery for a book launch (far left)

Once retired, he bent his agile mind to researching enquiries from the general public at the National Maritime Museum, Greenwich, and writing three books on marine artists; George Chambers, Dominic Serres and his son John Thomas. 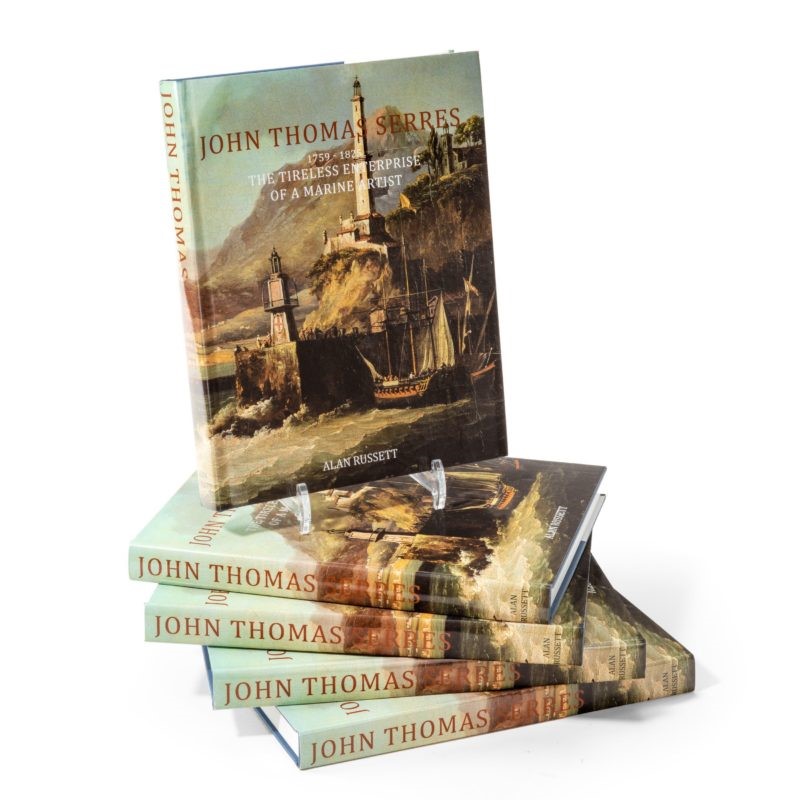 Happily, Charlie and Alan were soul mates, collaborating on many projects. For example, Charlie found a wonderful painting by Serres which Alan bought. He was determined to include it in his book but ….. the book had gone to press! So, he improvised and made it the dust cover (above). 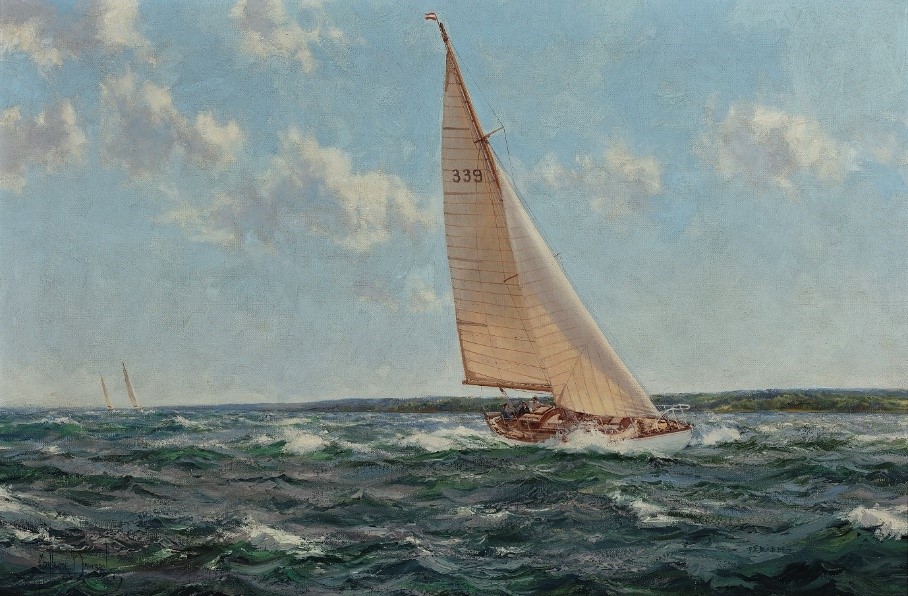 With typical enthusiasm he welcomed each of our maritime purchases from Nelson memorabilia to paintings of ships. No matter whether they were of Spanish galleons in the Armada fleet, obscure men of war or graceful racing yachts, Alan knew them all. When we bought the painting of Cohoe – he immediately responded ‘Ahh Adlard Coles’s Transatlantic Race winner’.

Just last month, when we showed him another ‘find’ by Thomas Whitcombe of Flora capturing Nymphe, he said “Well, as you know from my book, Serres painted the three sketches on which this picture was based.” As it happened one of these pictures had been found for him in Australia – again by Charlie

He often joined us on the stand at Olympia charming the visitors and having long debates as to the correct terminology – pounds or guineas – for Lloyds Patriot Swords for Valour (see newsletters 2019 Review and 2017 June). 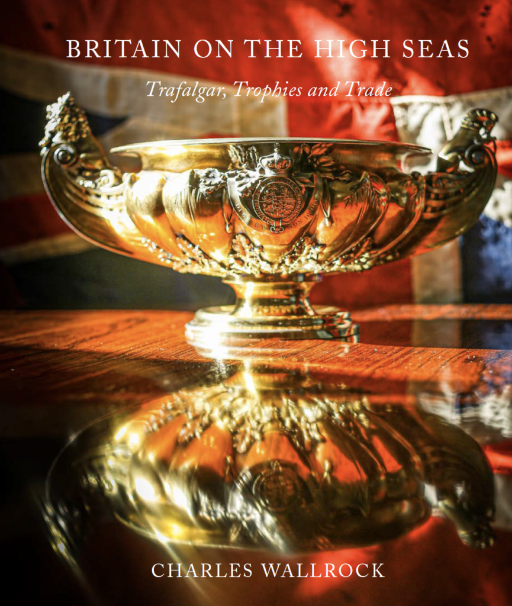 Charlie was not the only person to benefit from his help. He contributed hugely to my second book in the Britain on the High Seas, writing the foreword and numerous footnotes. 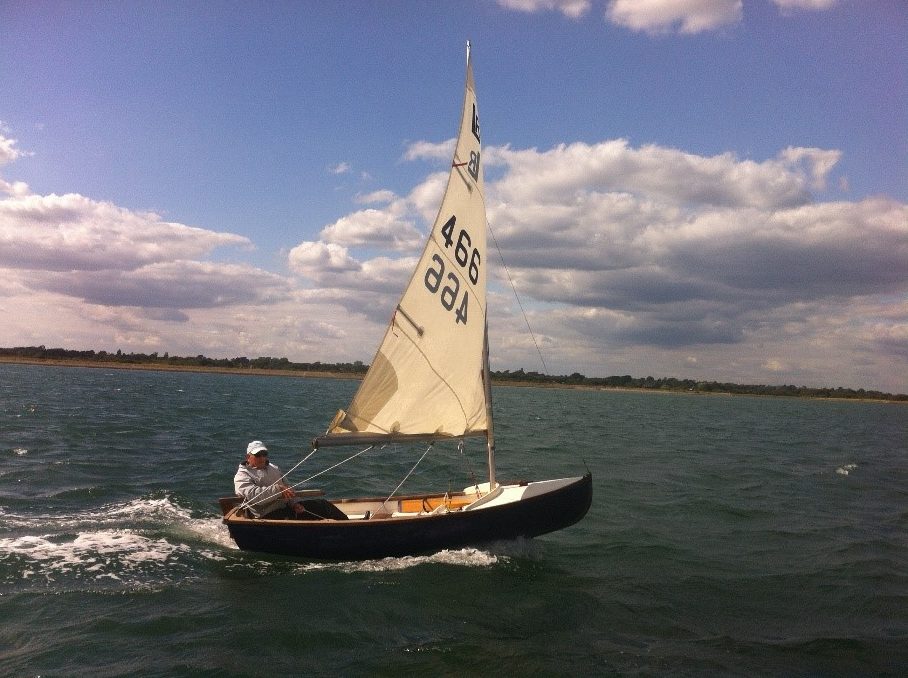 Still sailing at 85 – pottering in his Scow Hodi

For his unflagging enthusiasm in our stock, for the professionalism with which he researched hitherto unknown pieces and for the unstinting encouragement he gave to each new Wick Antiques adventure, we are eternally grateful. He will be greatly missed.