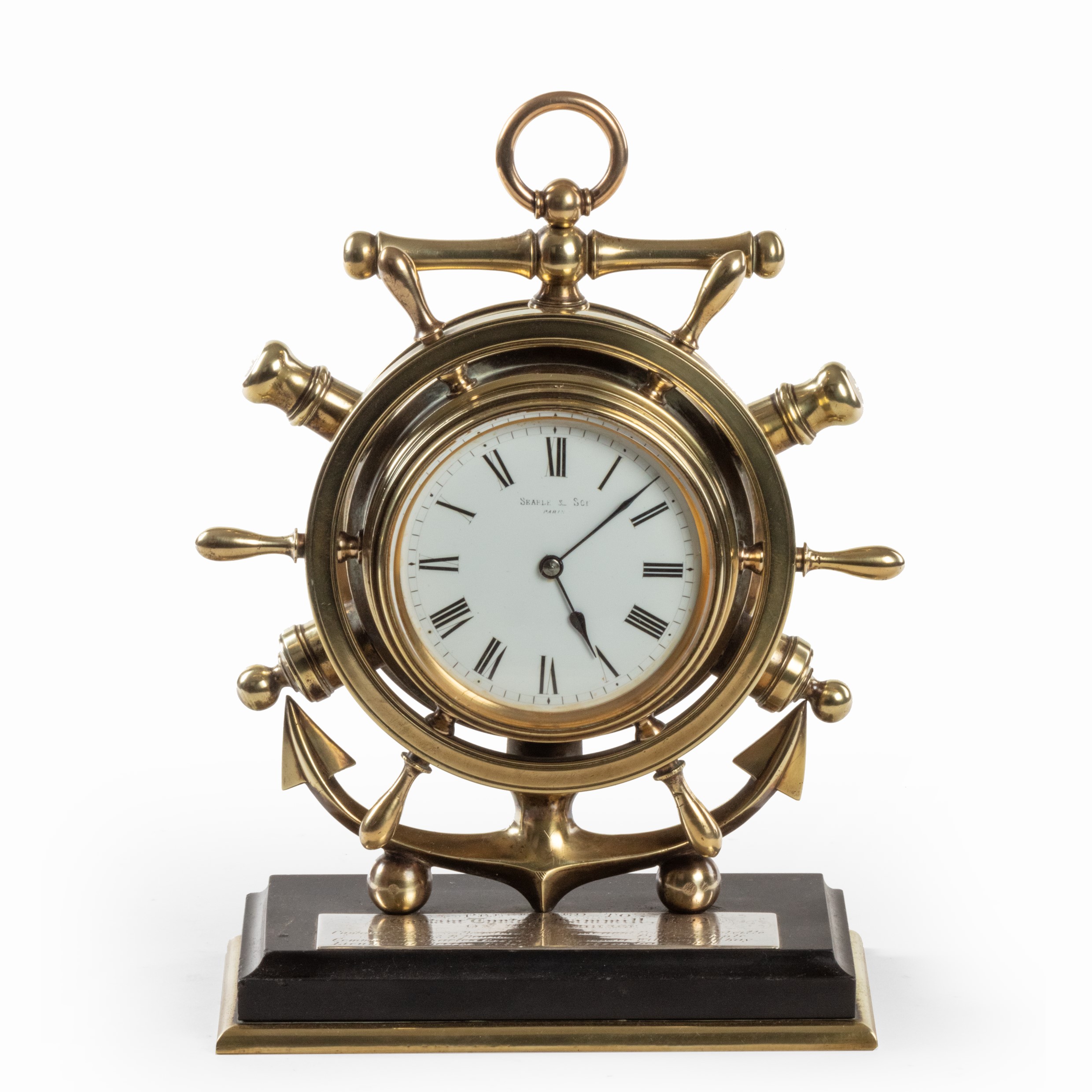 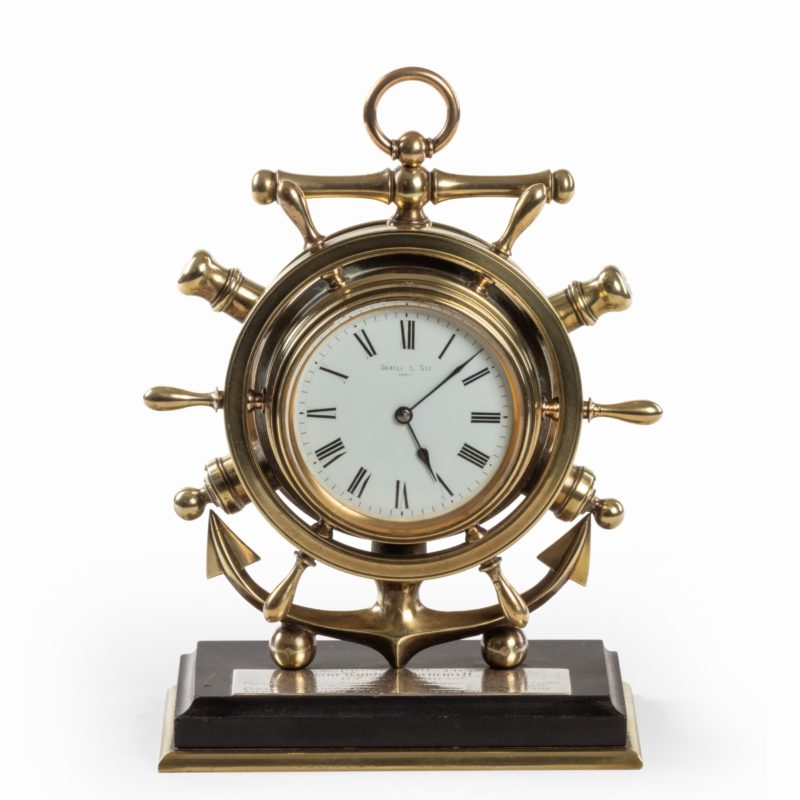 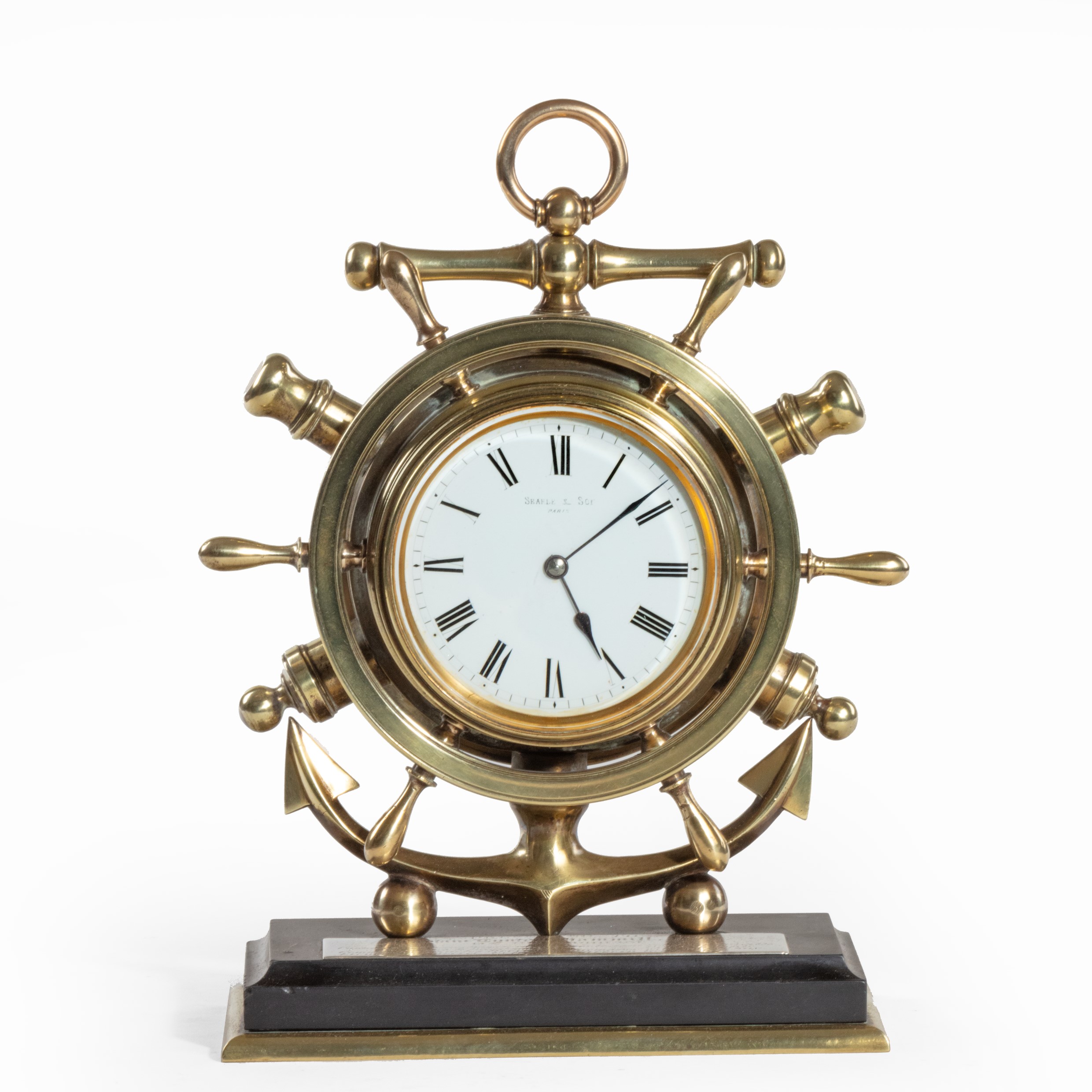 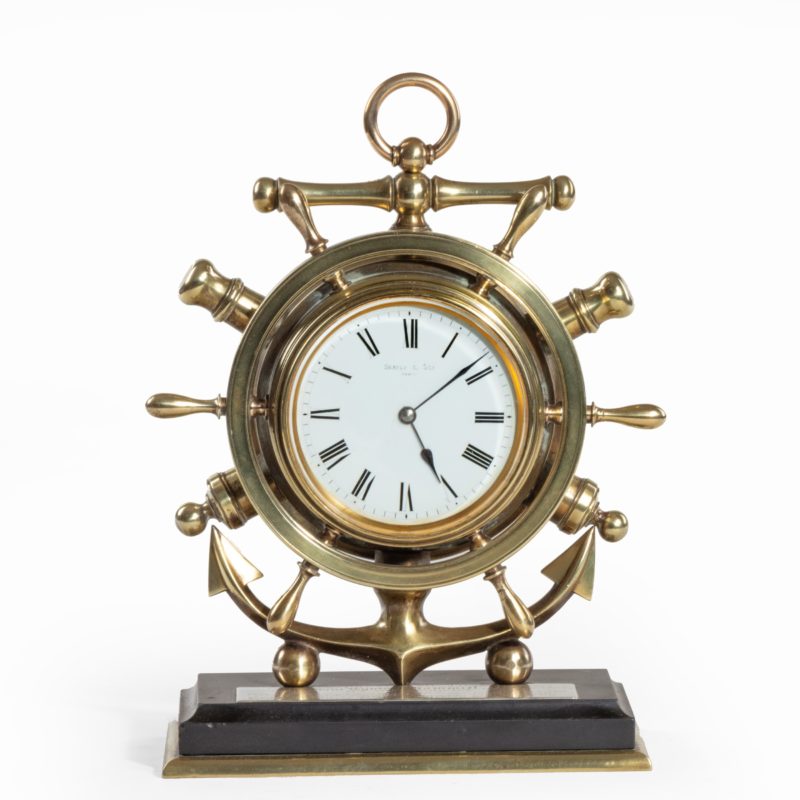 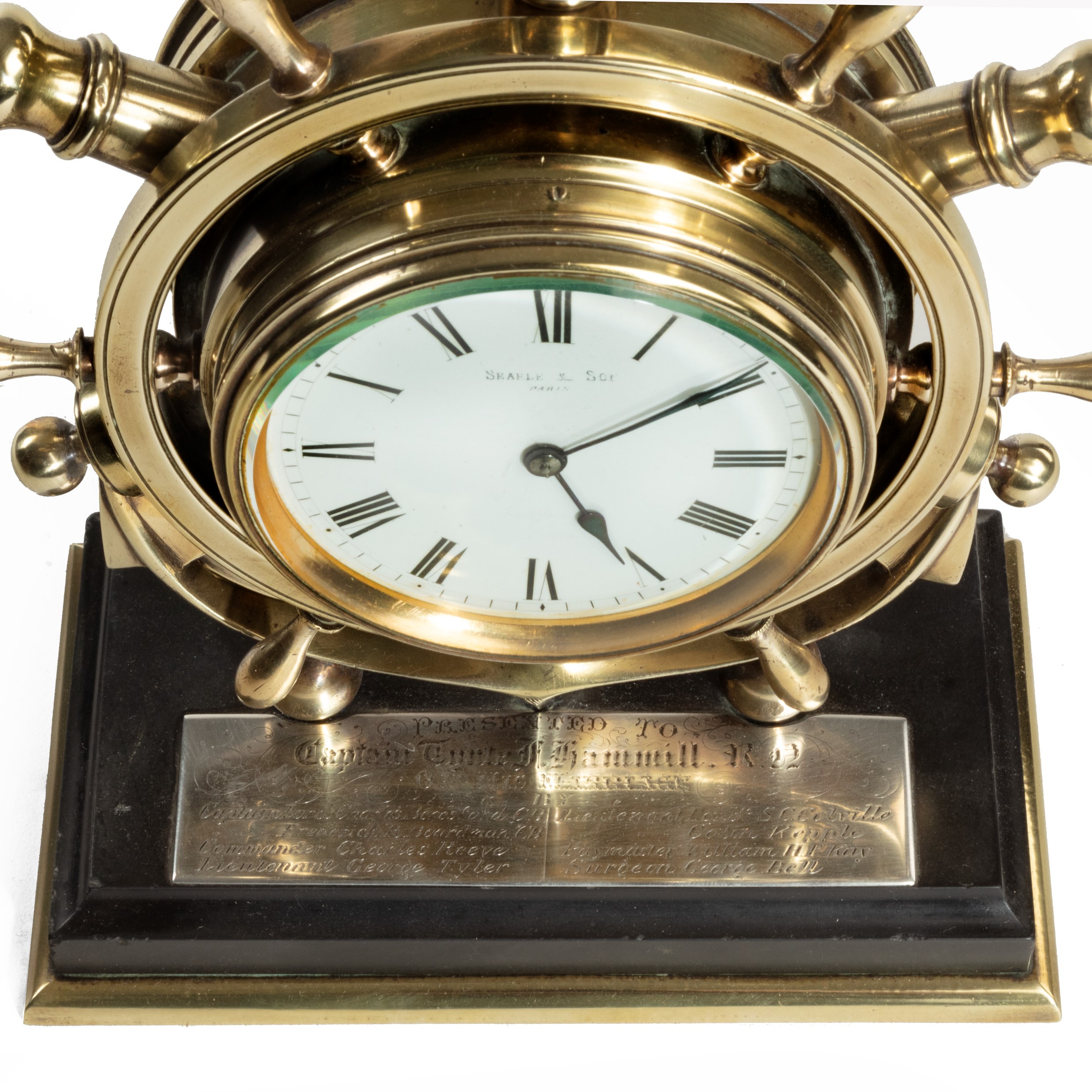 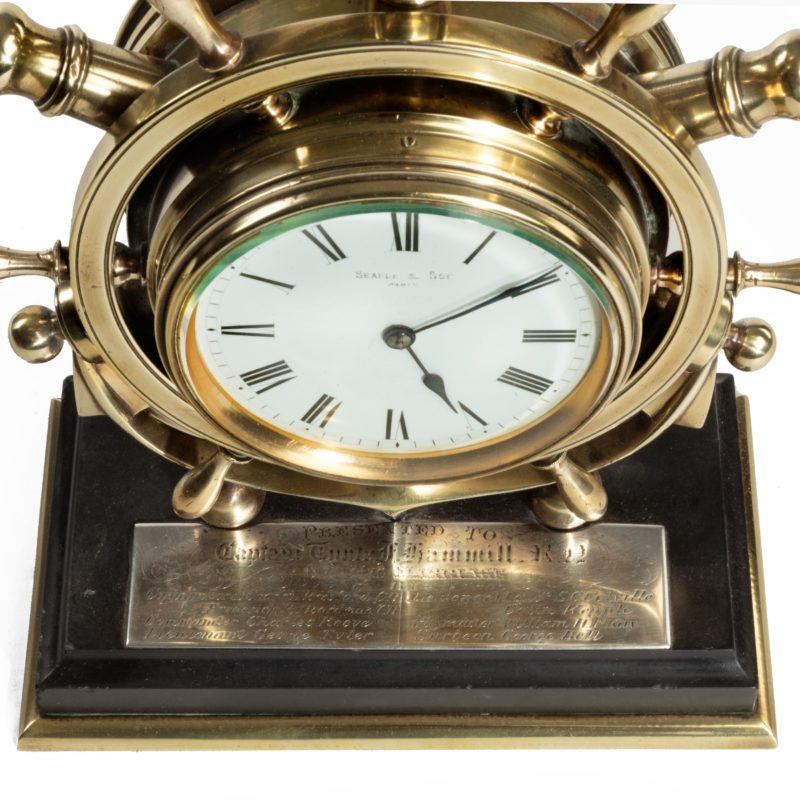 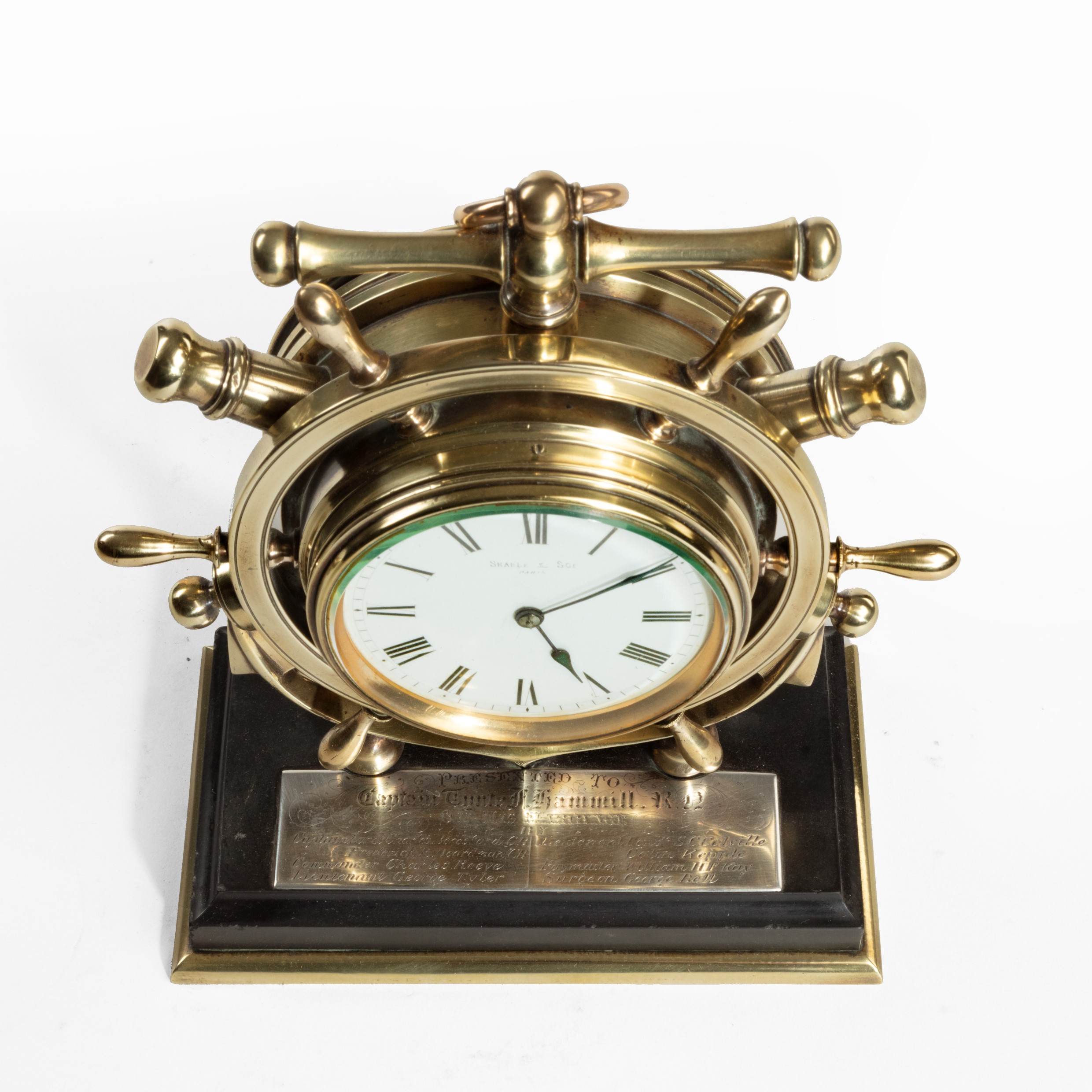 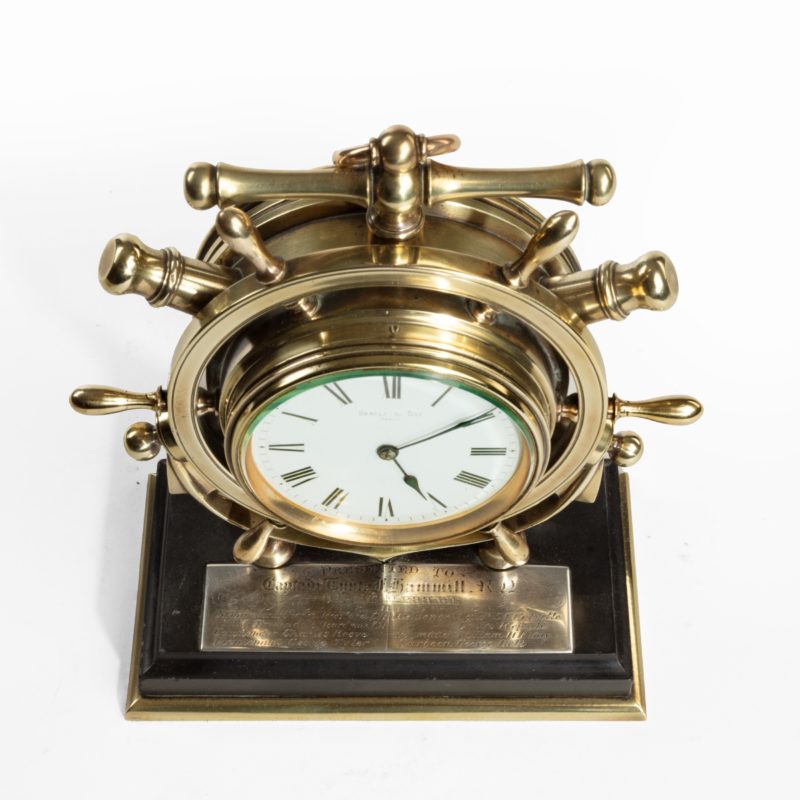 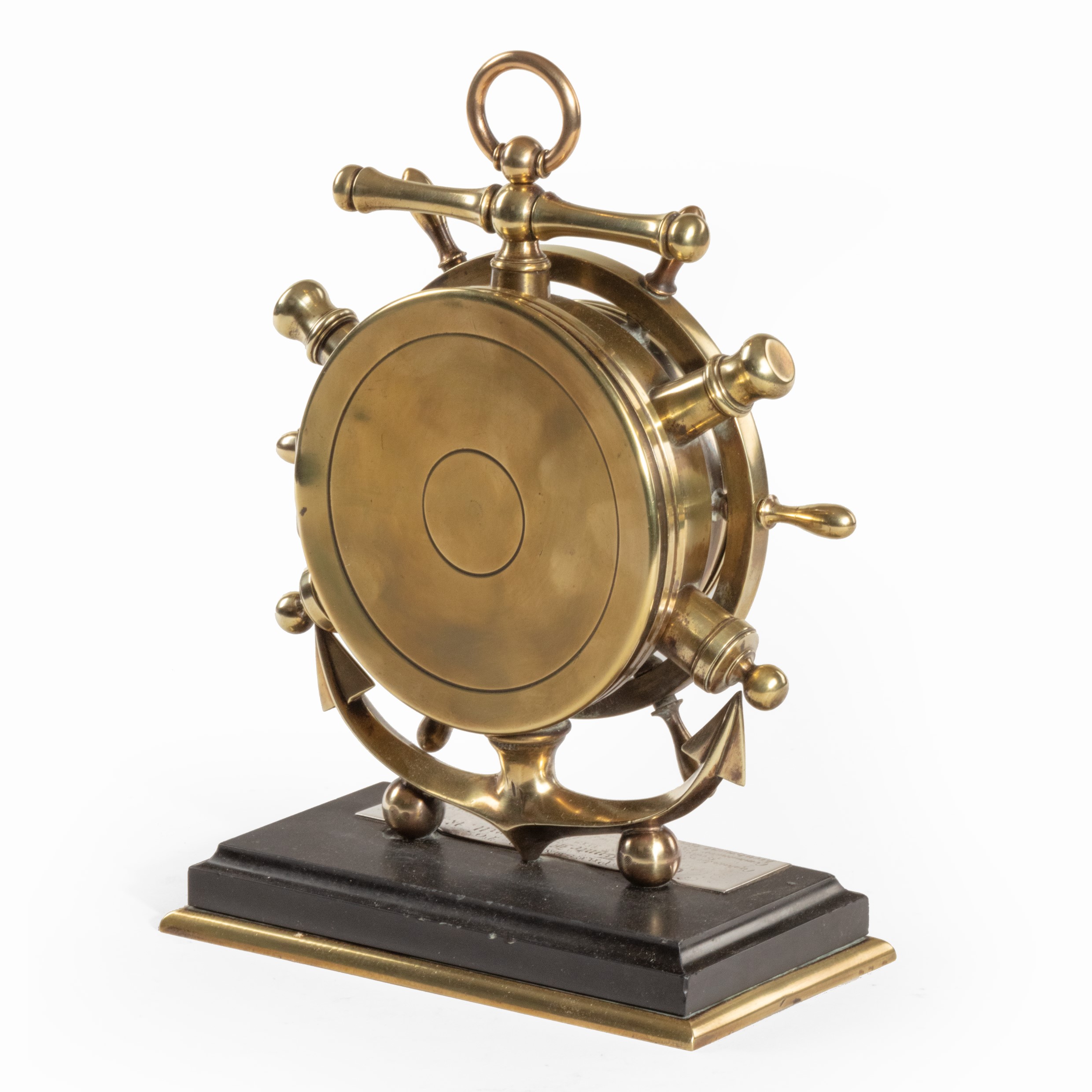 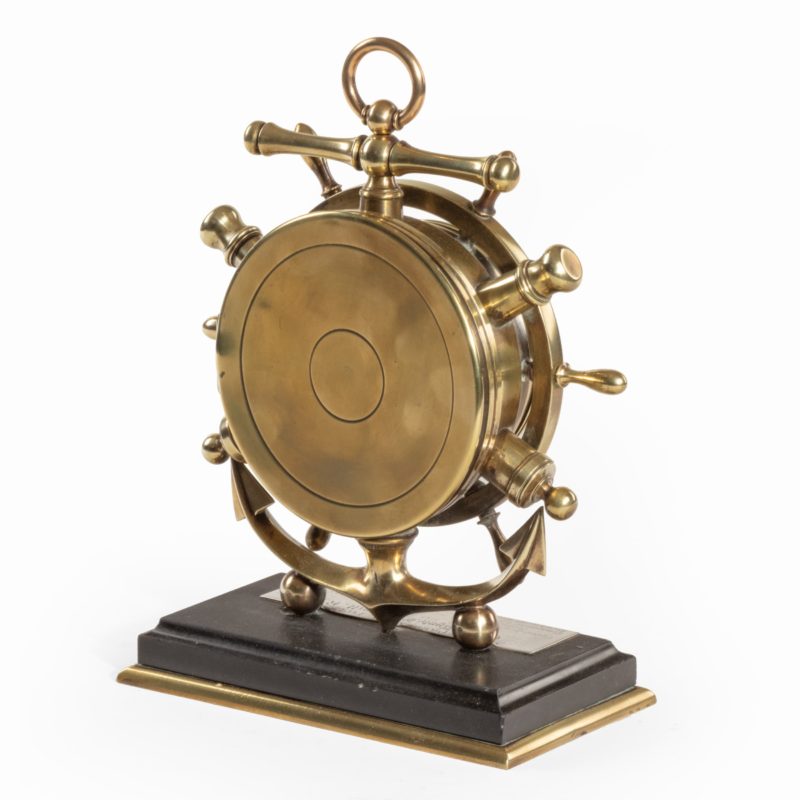 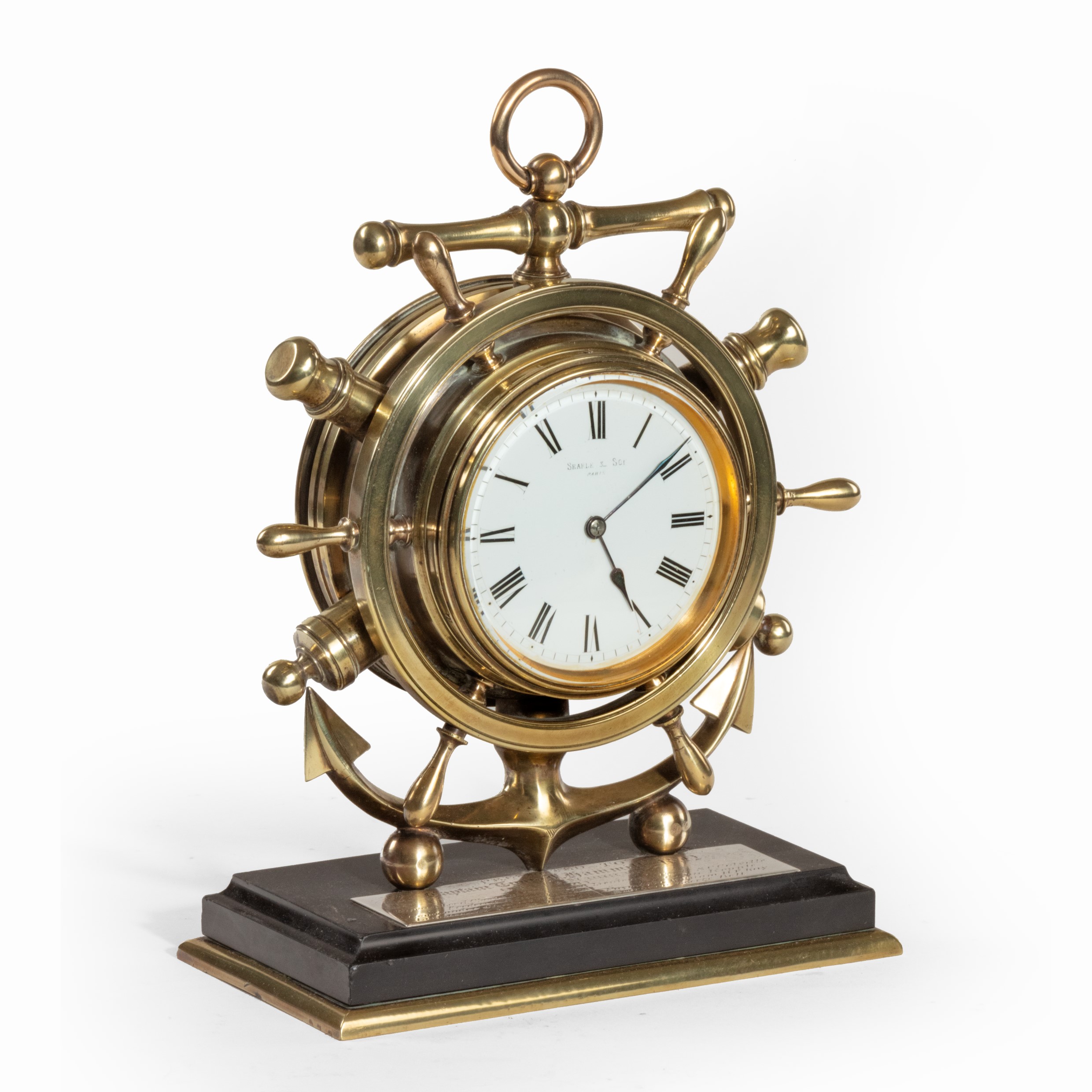 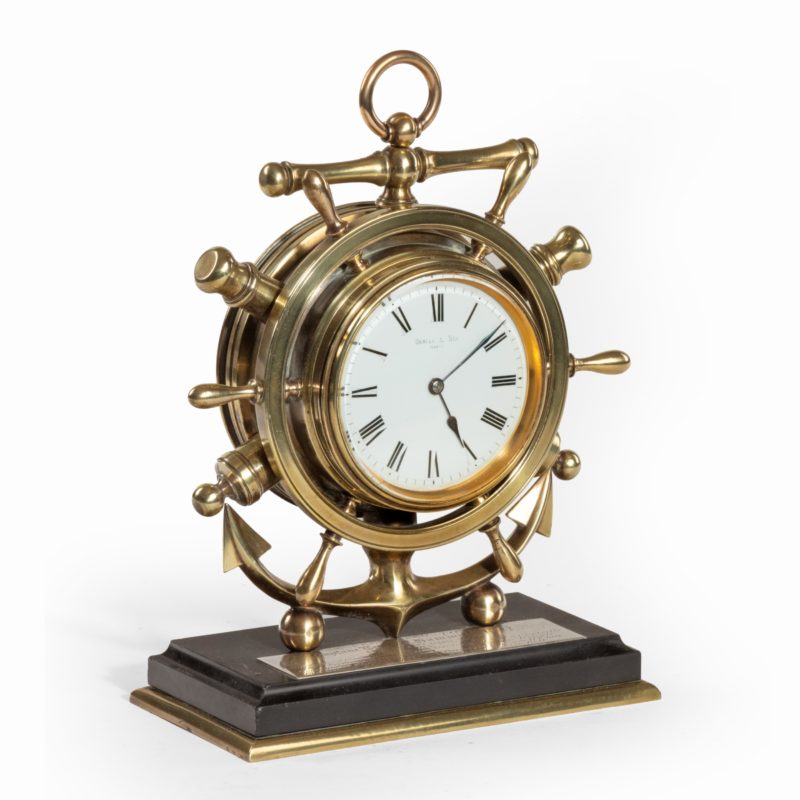 Footnote: Captain Tynte Ford Hammill, C.B., Royal Navy (1851 – 1894) was an exceptional navigator which won him the Beaufort Testimonial Prize for the year of 1871 when he took his Lieutenant’s exams. Due to his services on the Nile Expeditionary force in 1885 he was promoted captain, this was also the year in which he married Mary Schomberg on 22nd December at Blackheath. By 1892 he was in command of the battleship HMS Royal Sovereign and awarded Companion of the Order of the Bath.  His final posting was to command HMS Camperdown but he died just eleven days later.