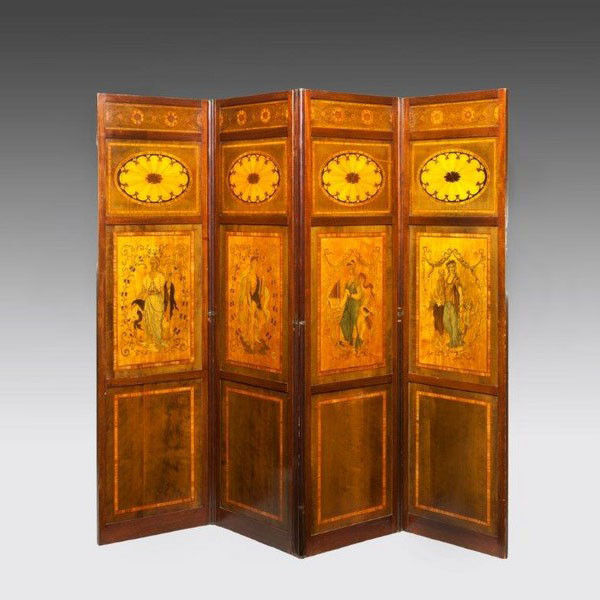 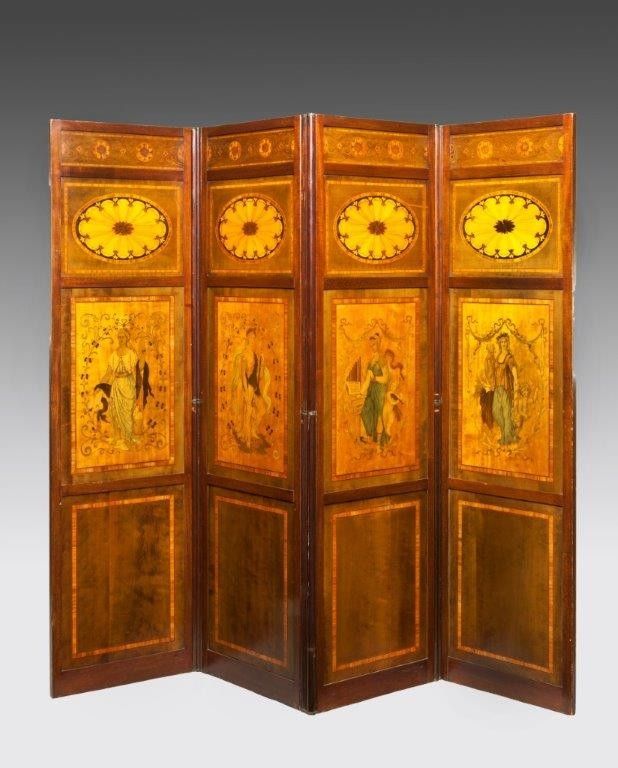 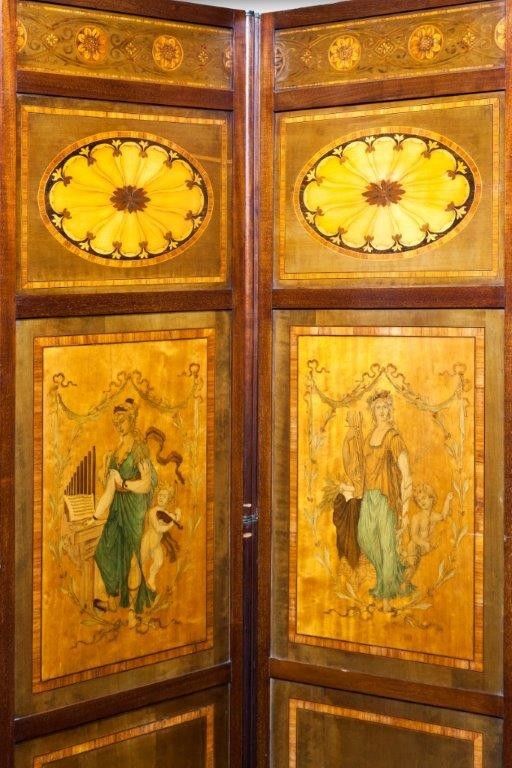 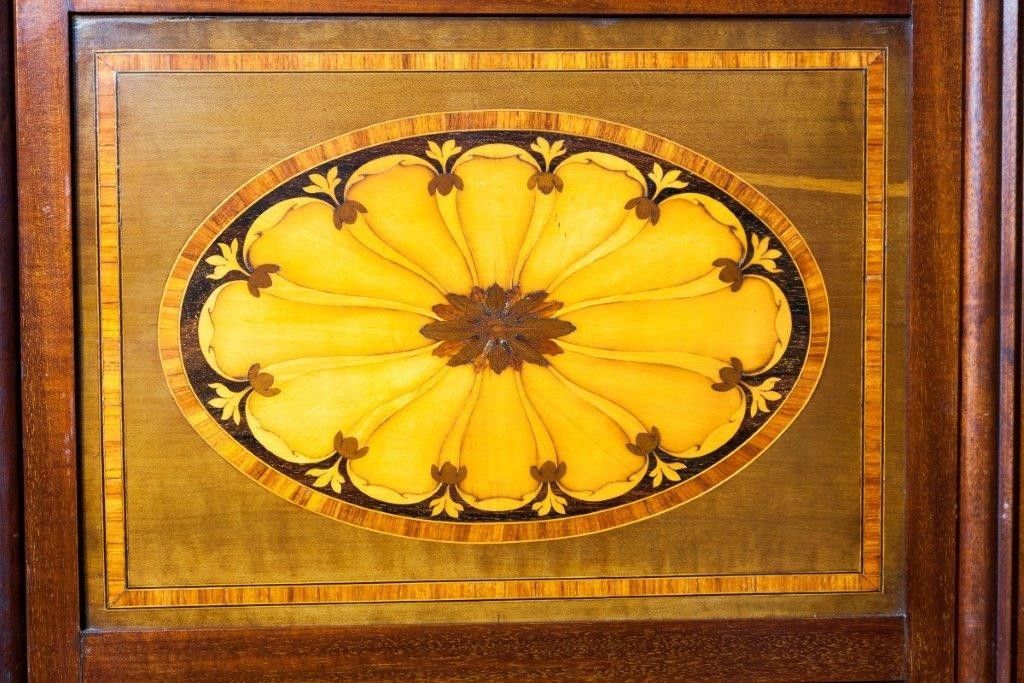 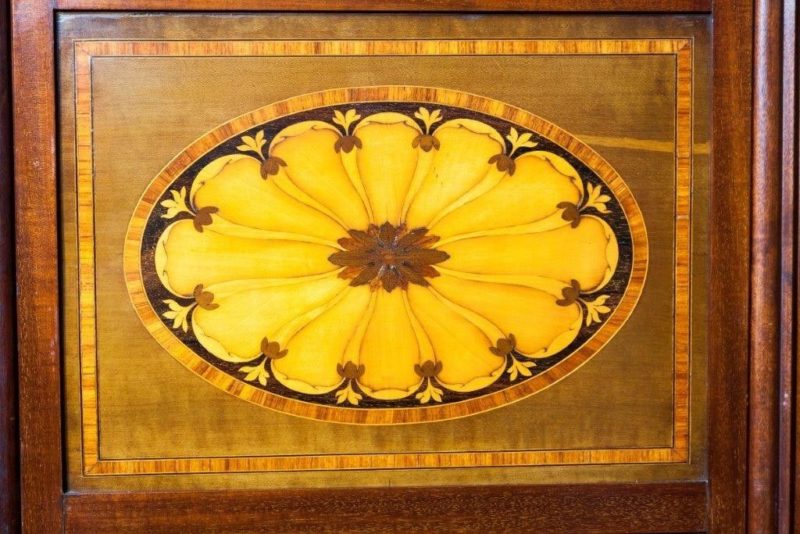 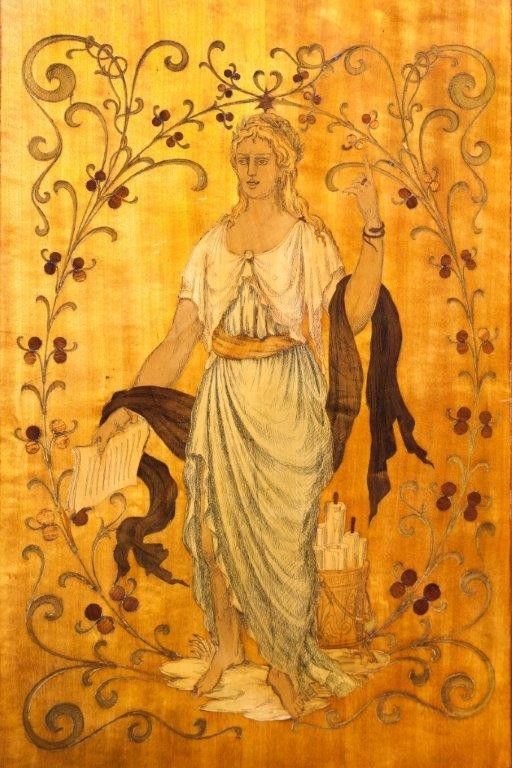 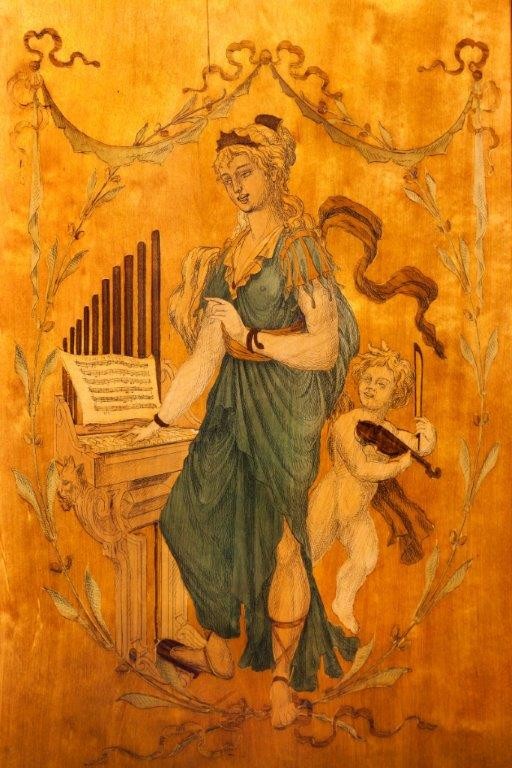 James Hicks The work of Dublin furniture-maker James Hicks draws on the great English Eighteenth Century masters, Chippendale, Adams and Sheraton. He opened his business in 1894, quickly obtaining Royal patronage from King Edward VII and the Crown Princess of Sweden. He is admired for his use of exotic woods, exceptional marquetry and veneering.