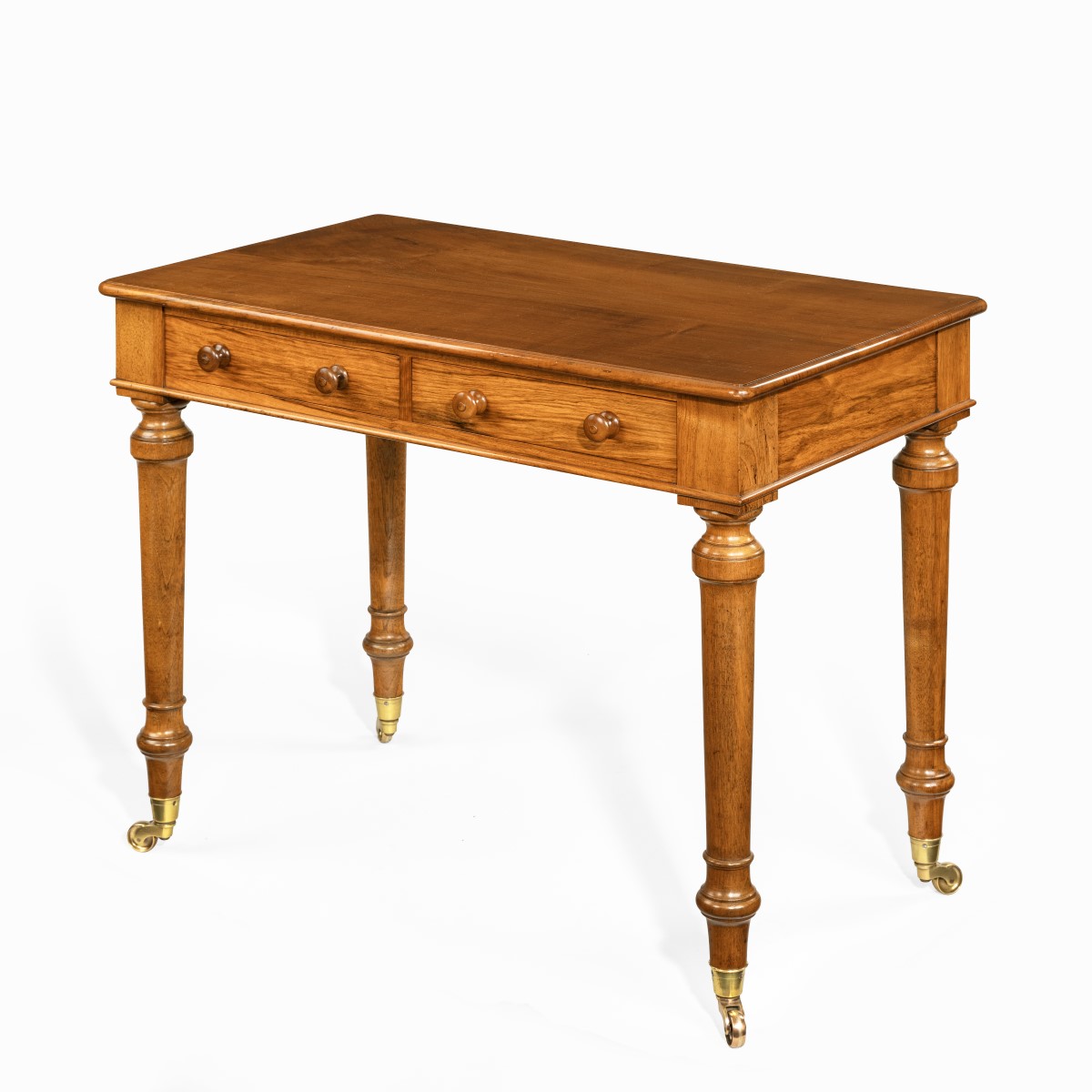 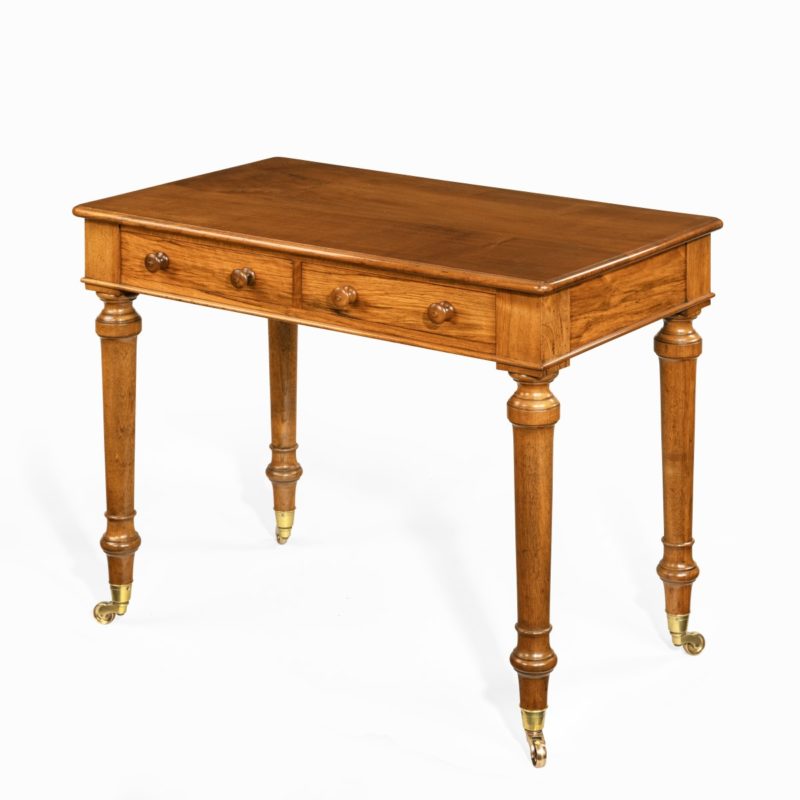 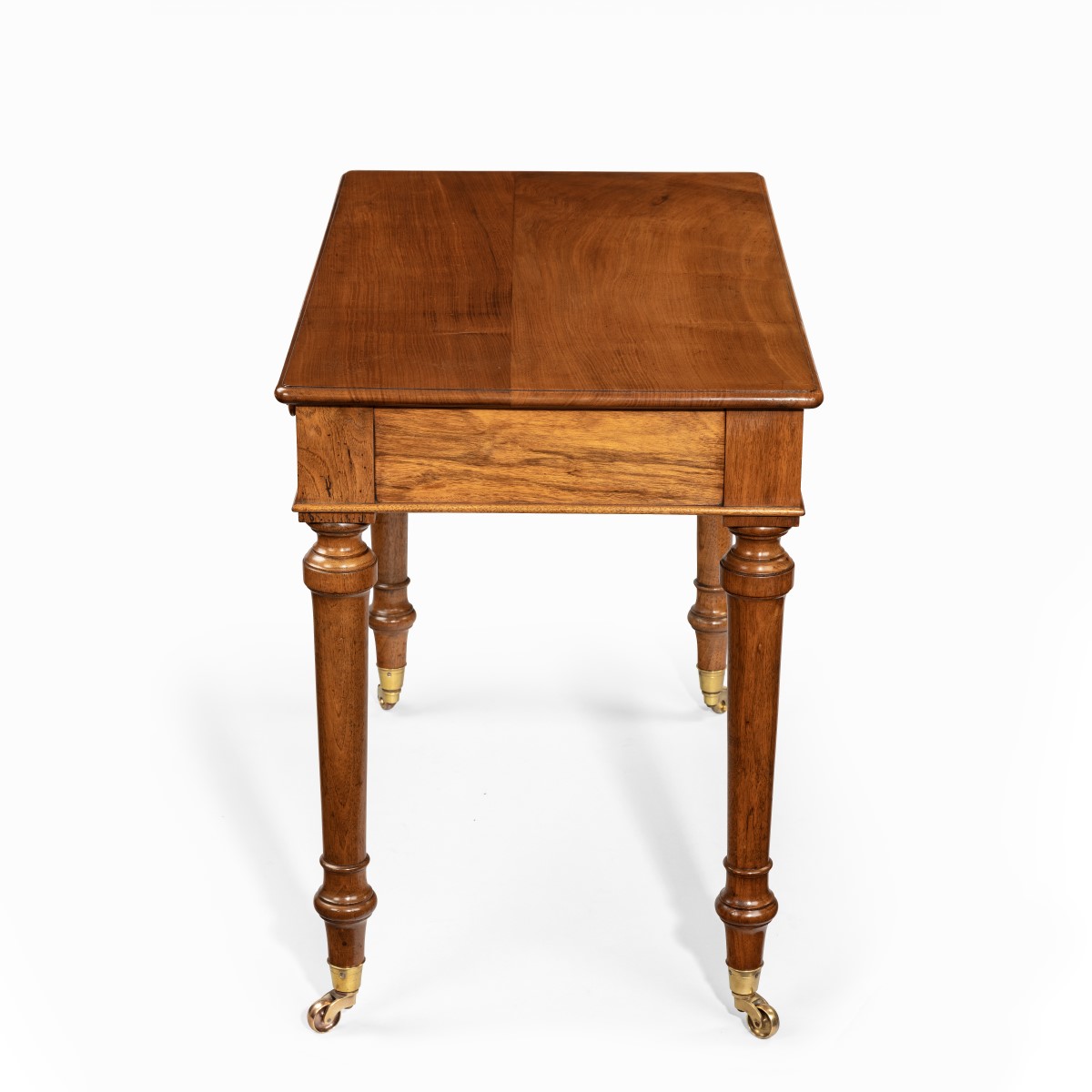 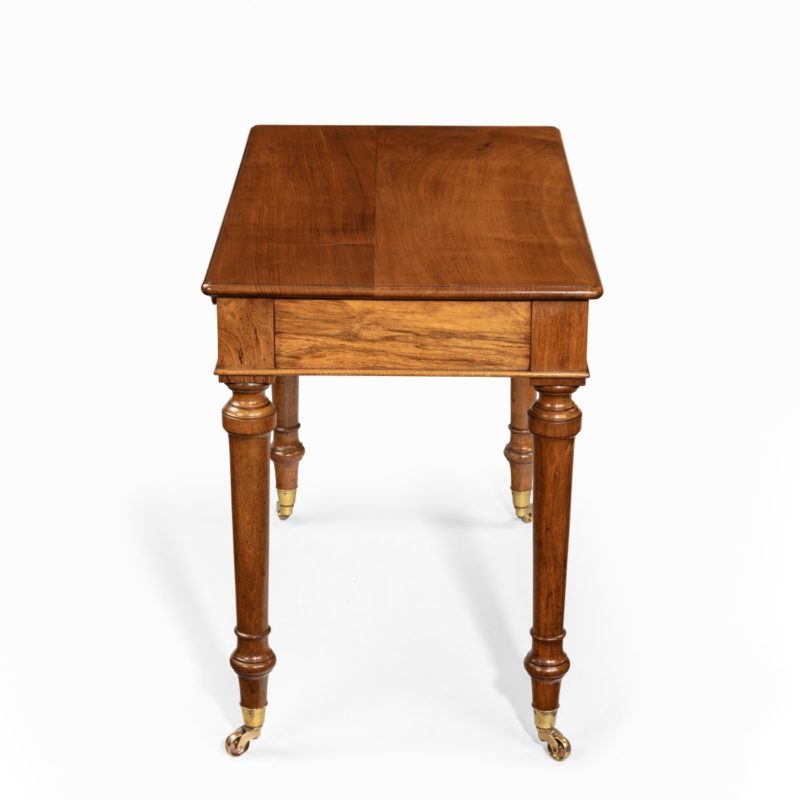 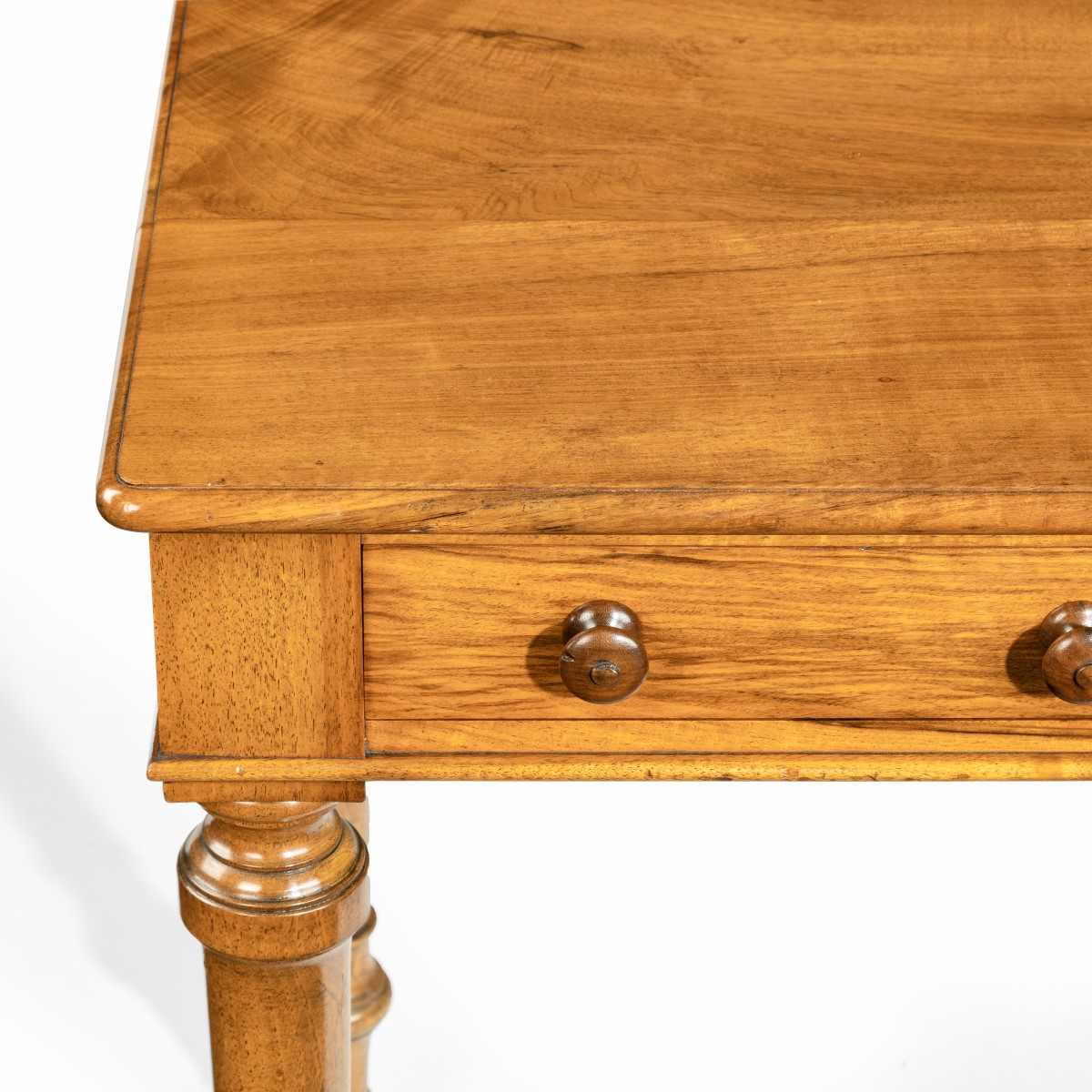 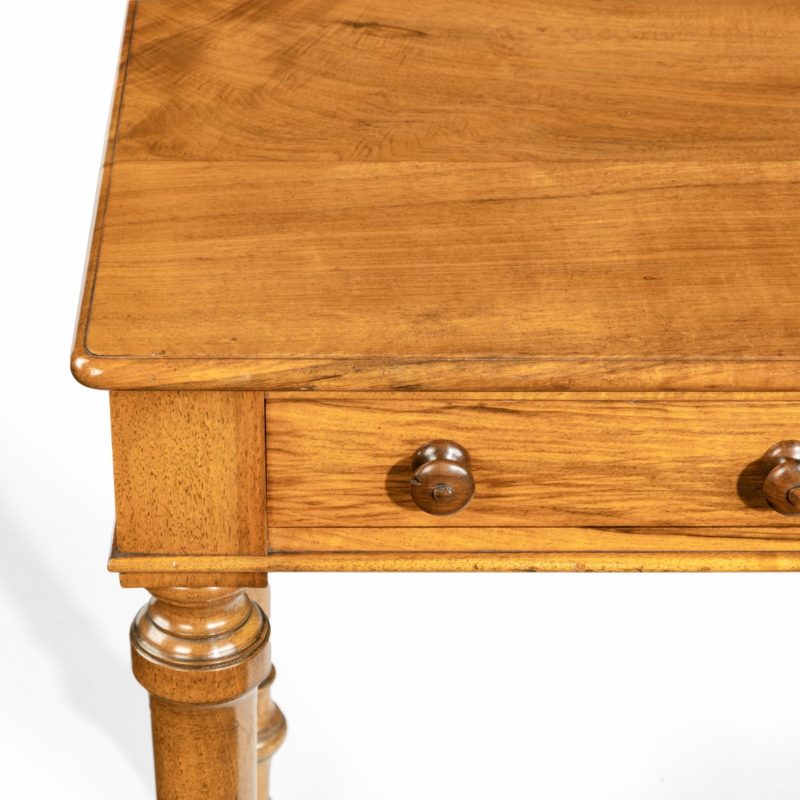 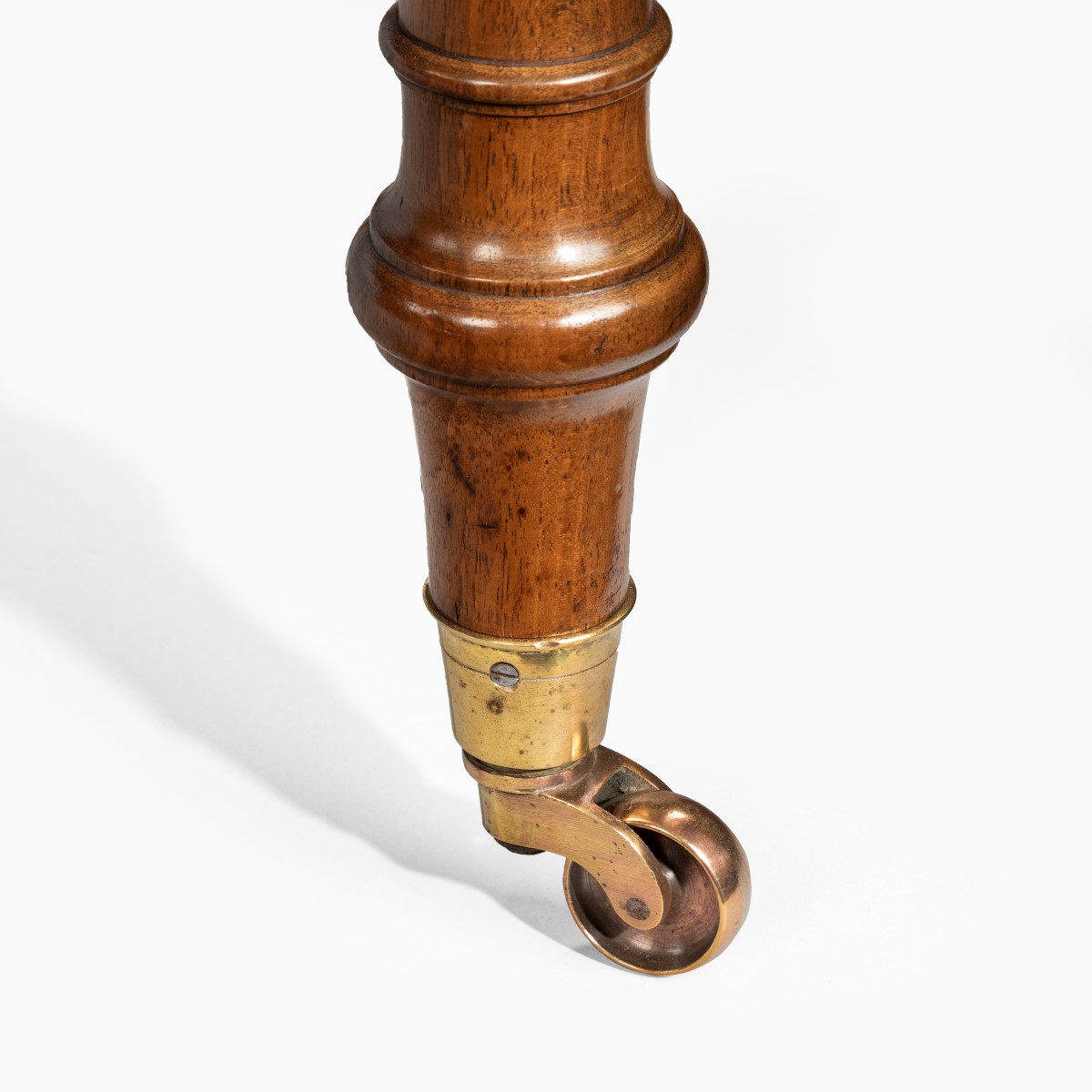 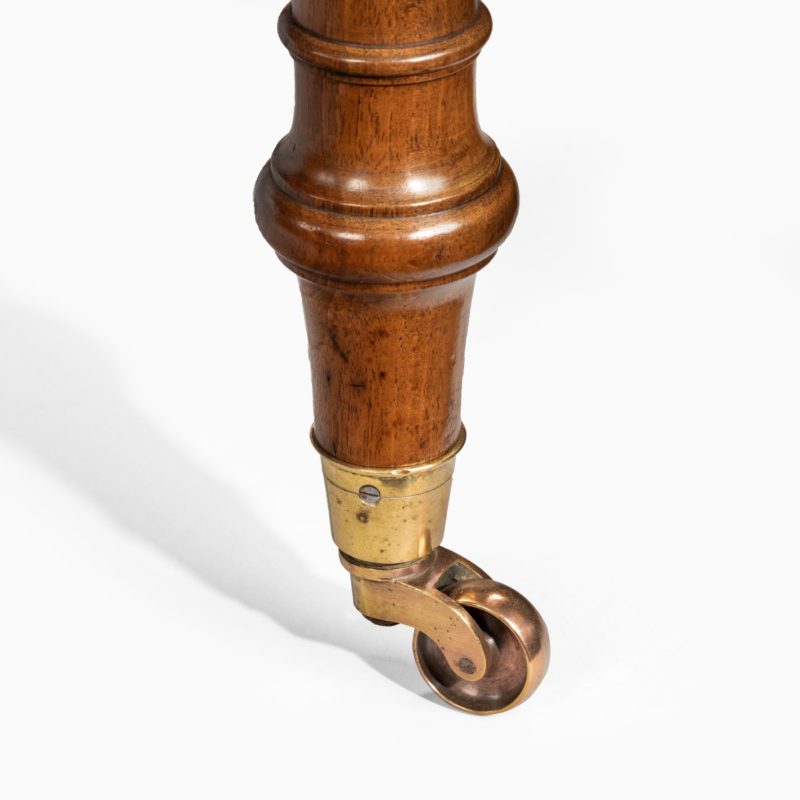 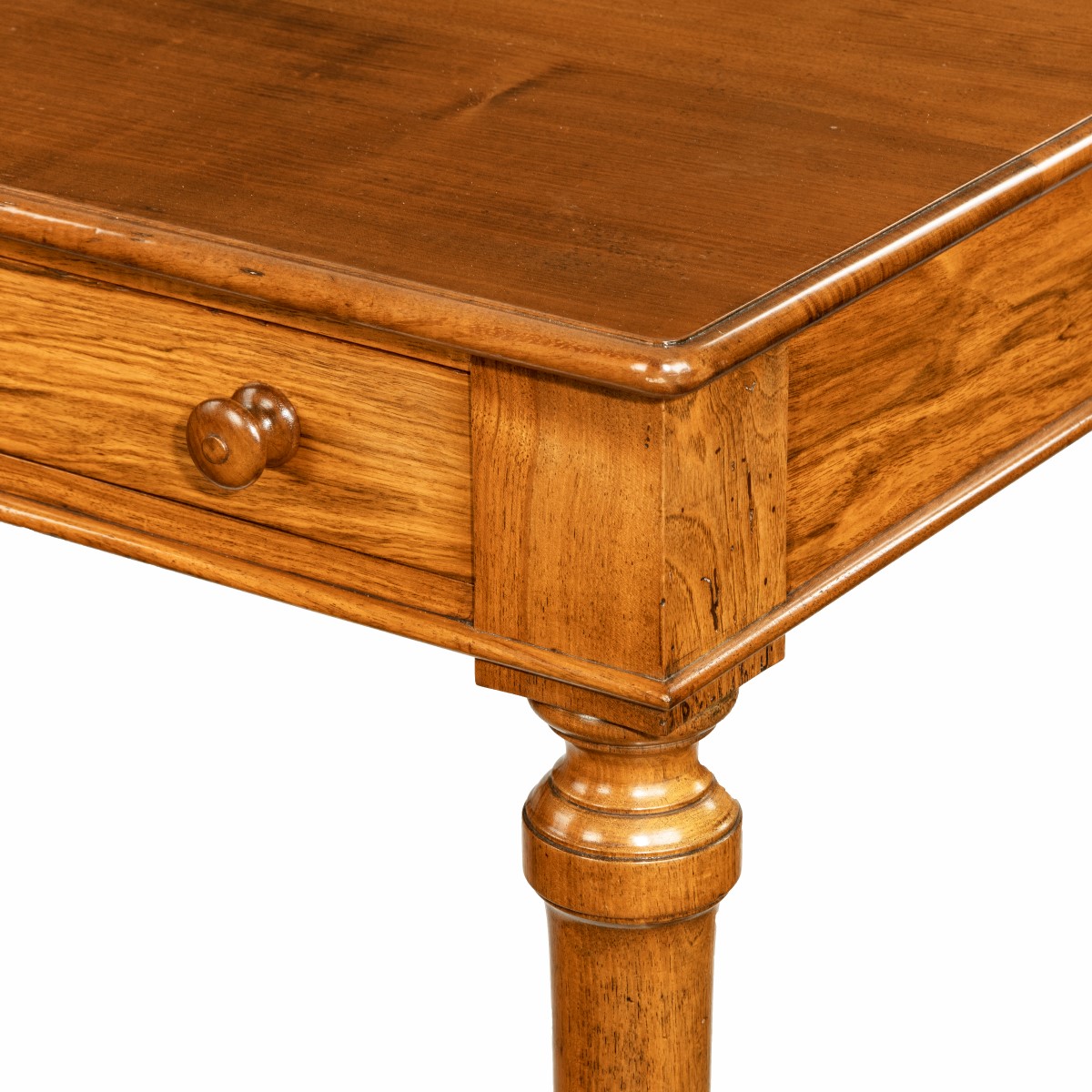 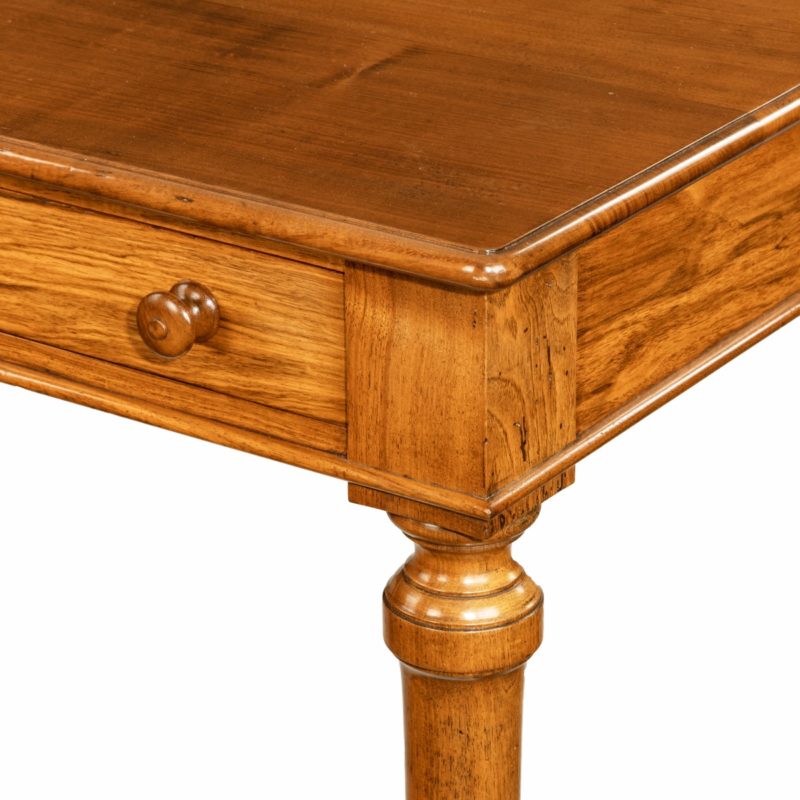 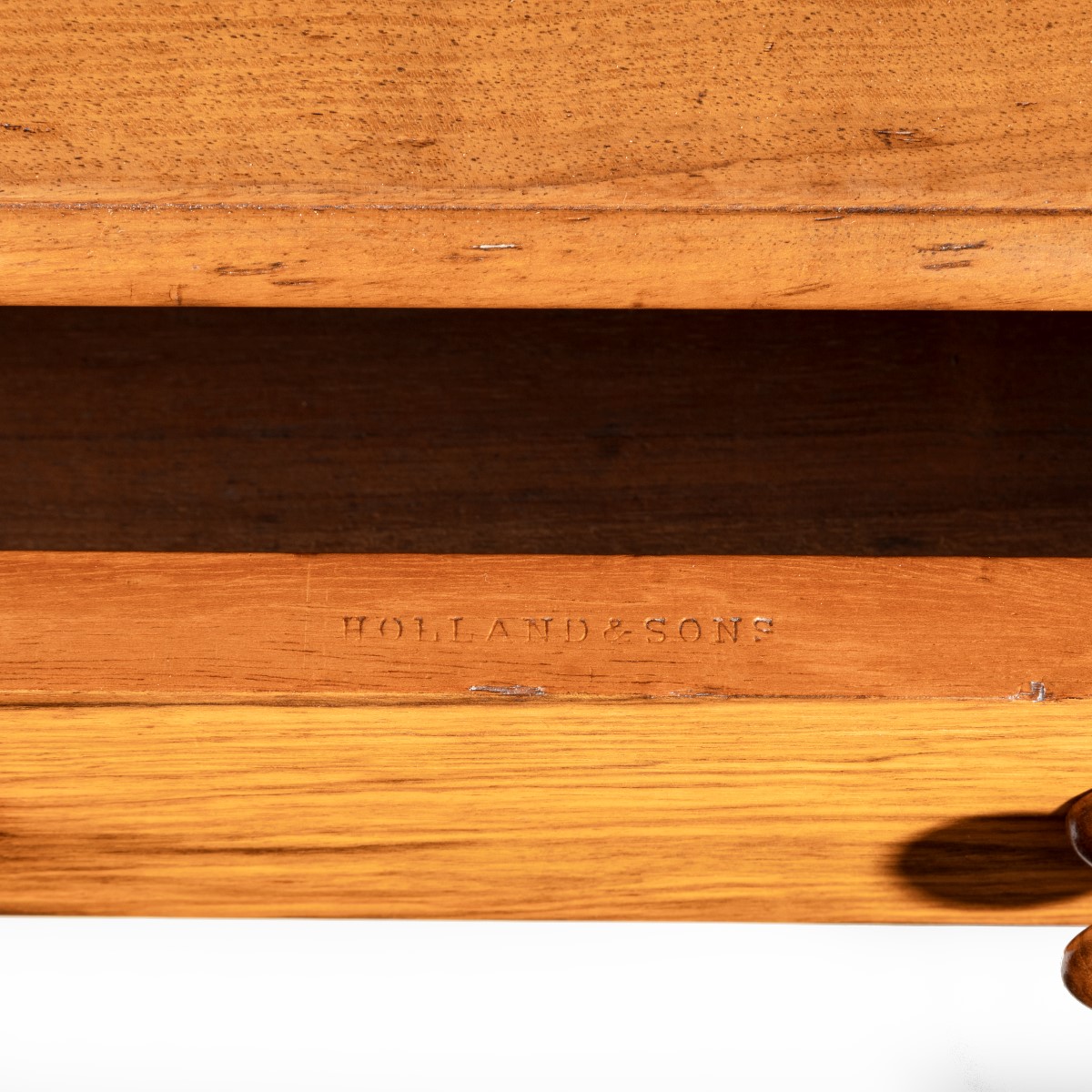 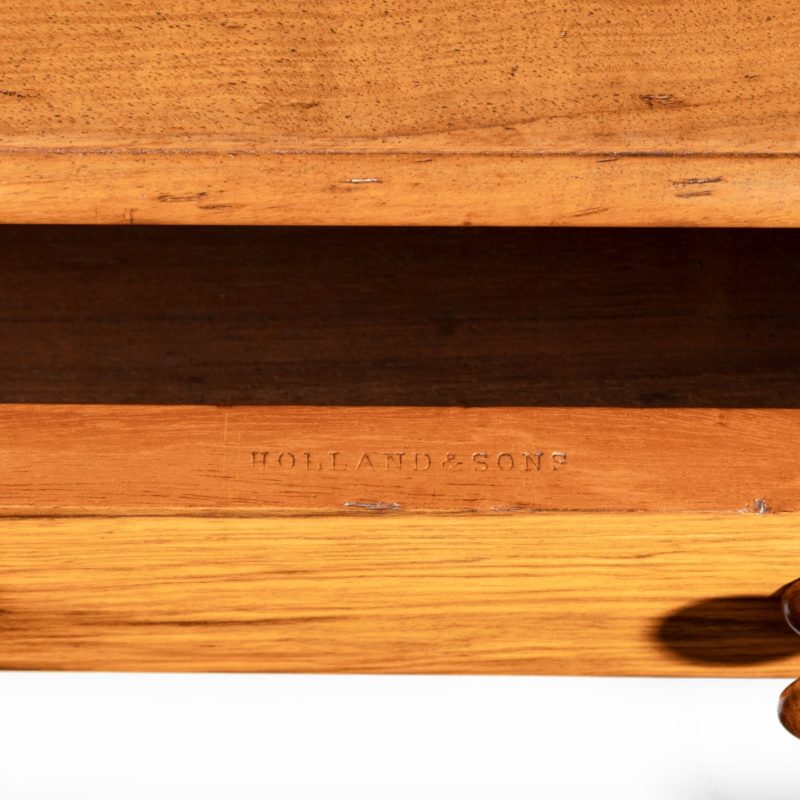 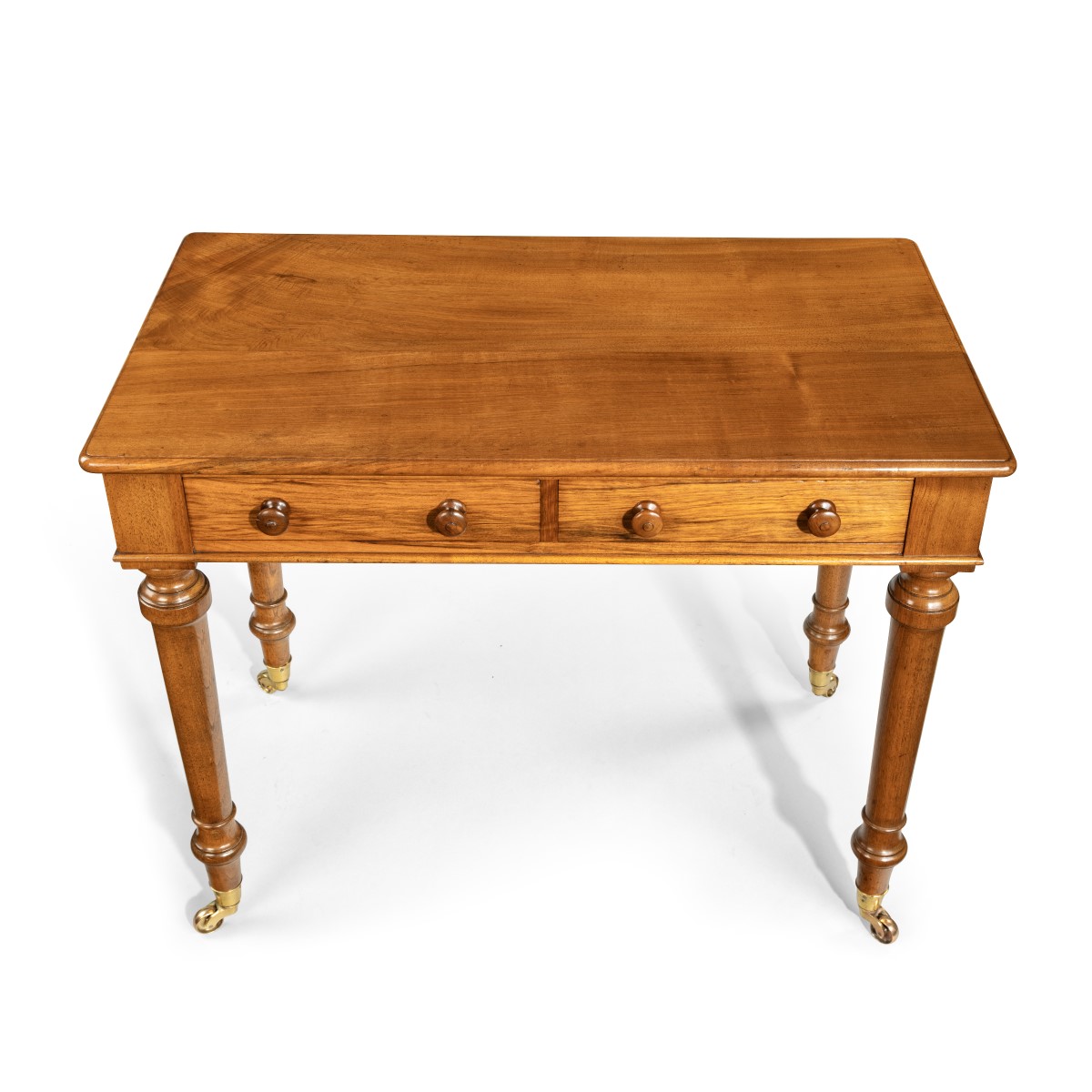 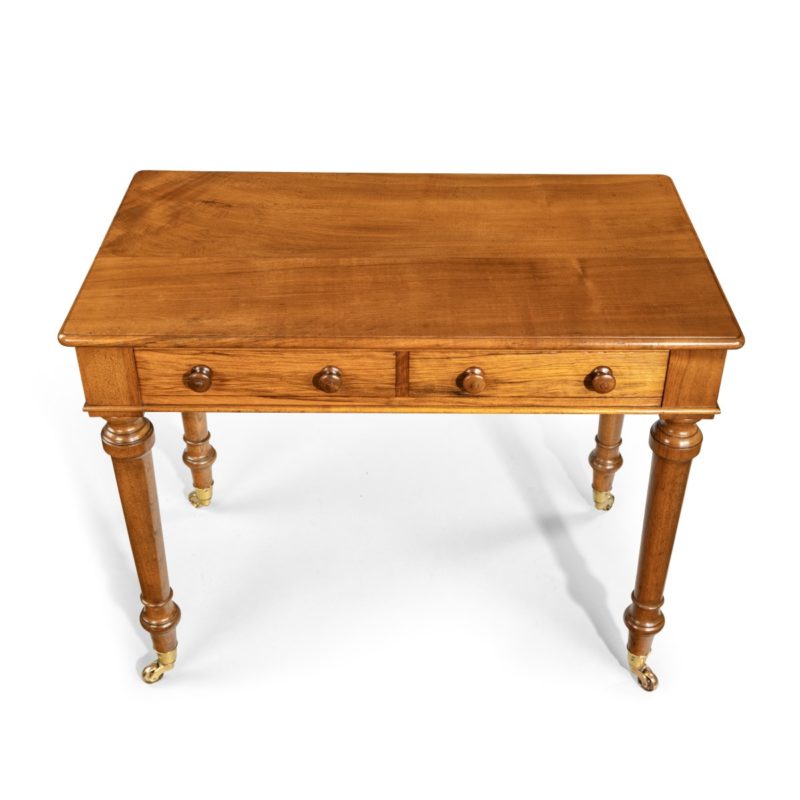 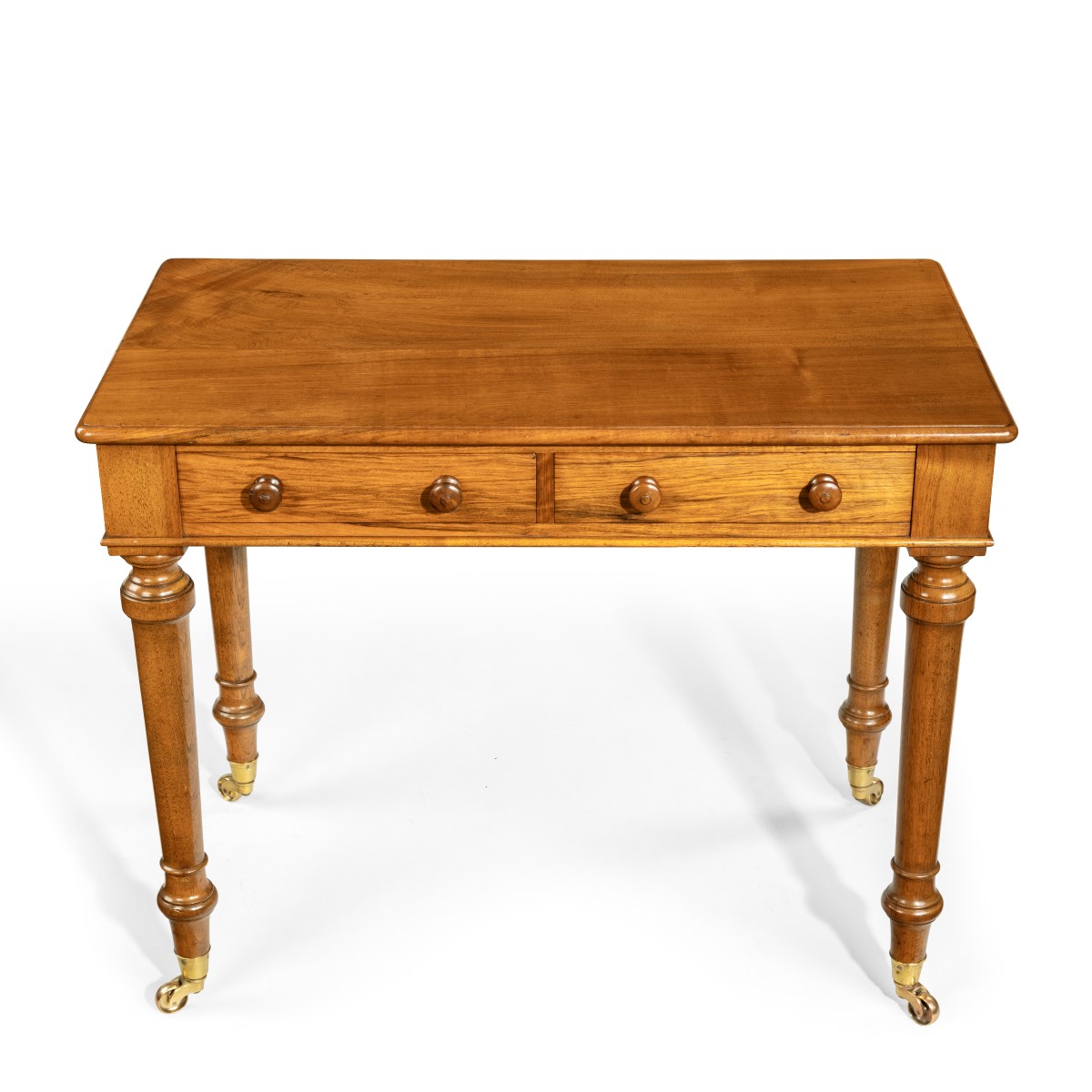 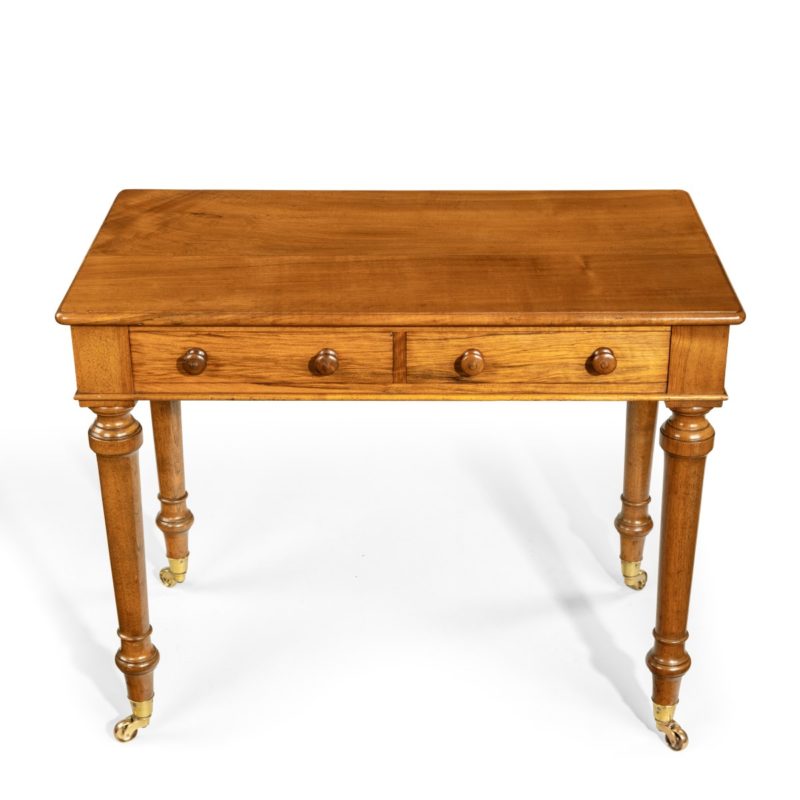 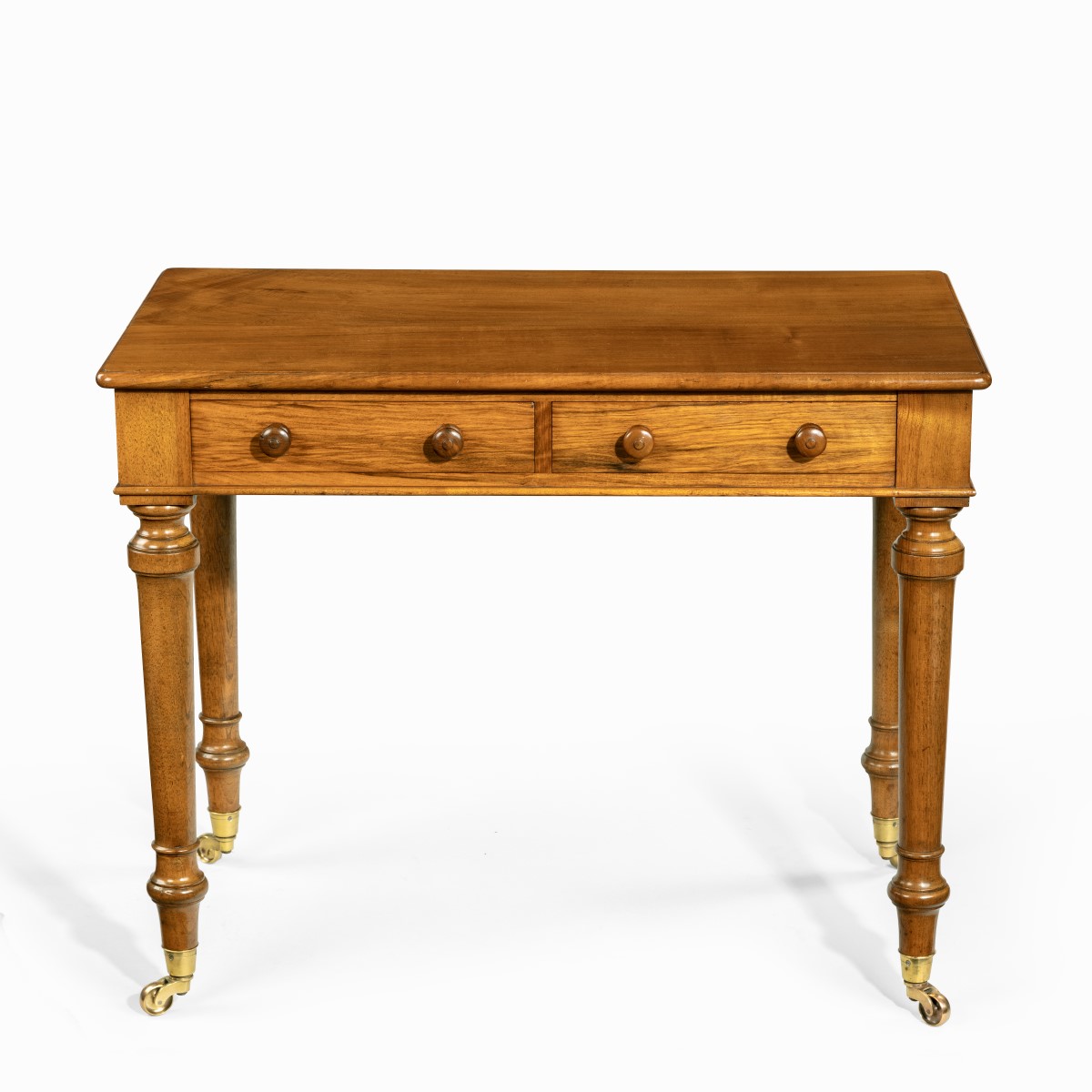 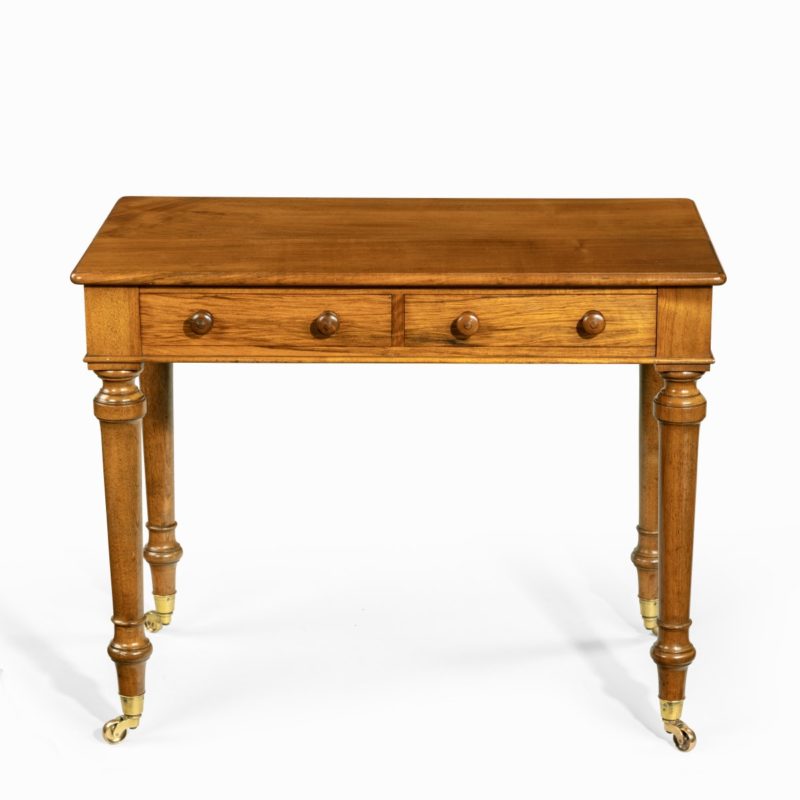 Footnote:  Holland and Sons of London were first recorded in 1815 as Taprell and Holland.  Under the management of William Holland, a relative of the famous Regency architect Henry Holland, they became cabinetmakers and upholsterers to Queen Victoria; their first commission being Osborne House in 1845.  Granted the Royal Warrant in 1846, the company went on to supply Windsor Castle, Balmoral and also the new Houses of Parliament.  In 1851 they exhibited at the Great Exhibition and were represented at all the major exhibitions thereafter.