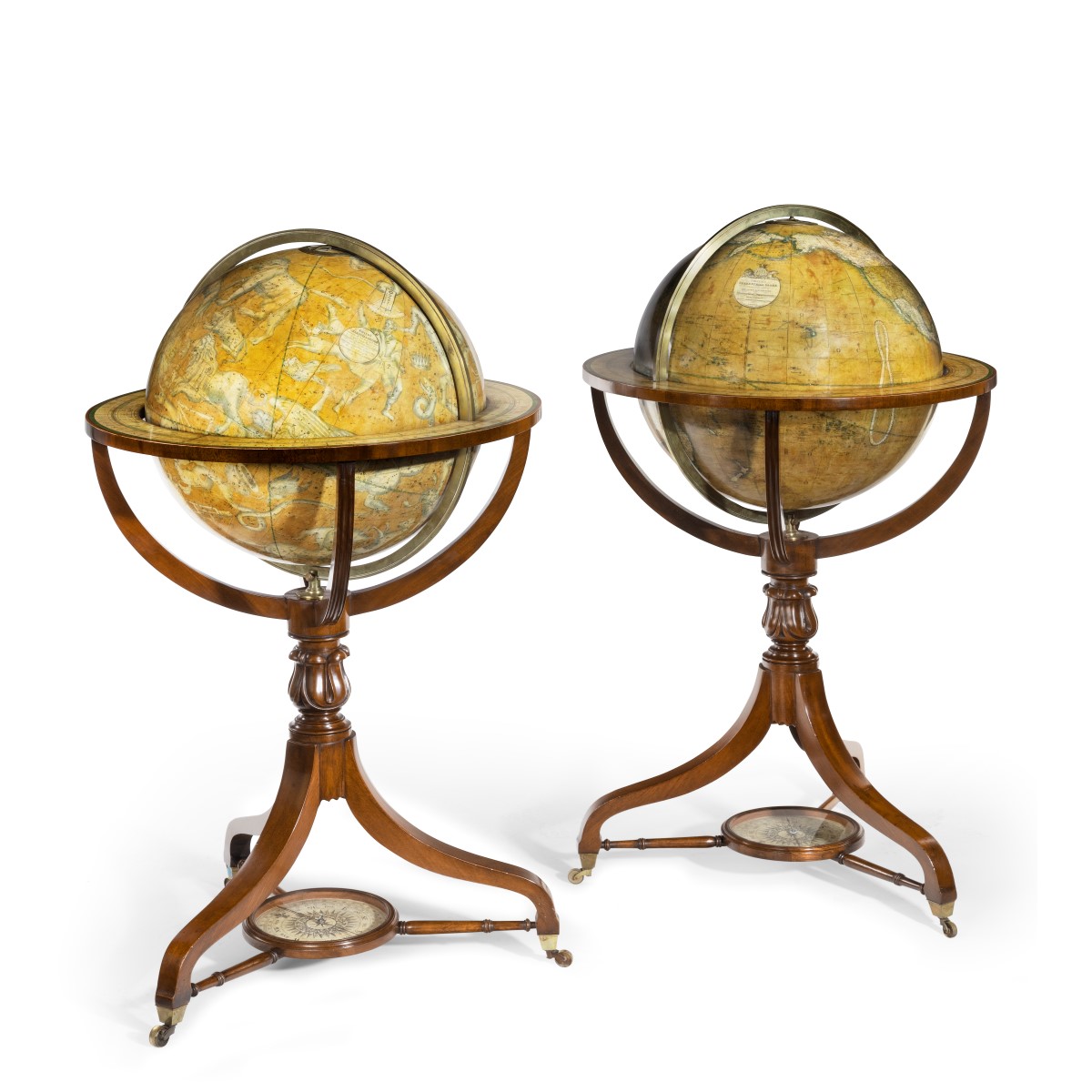 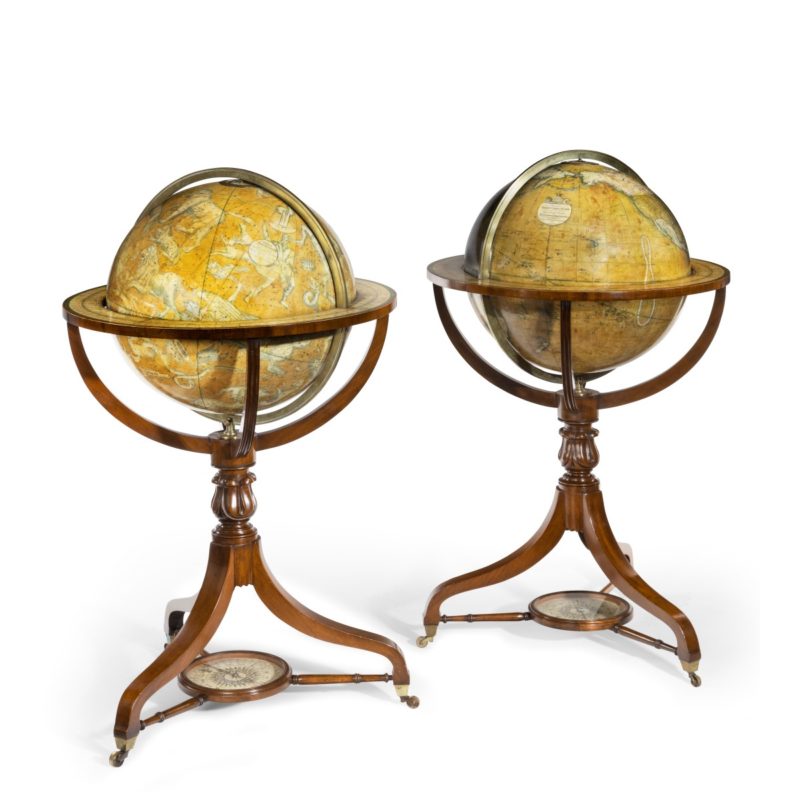 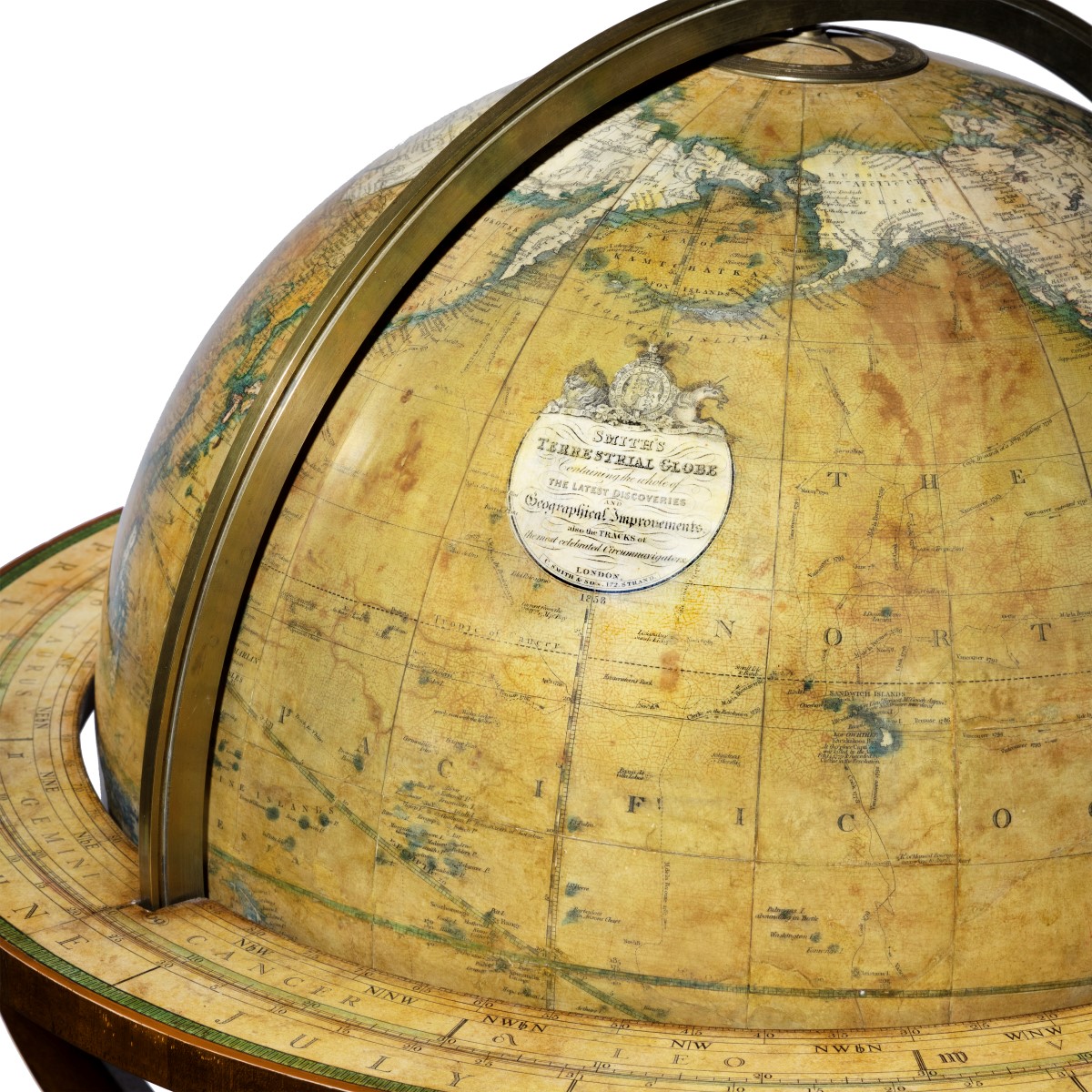 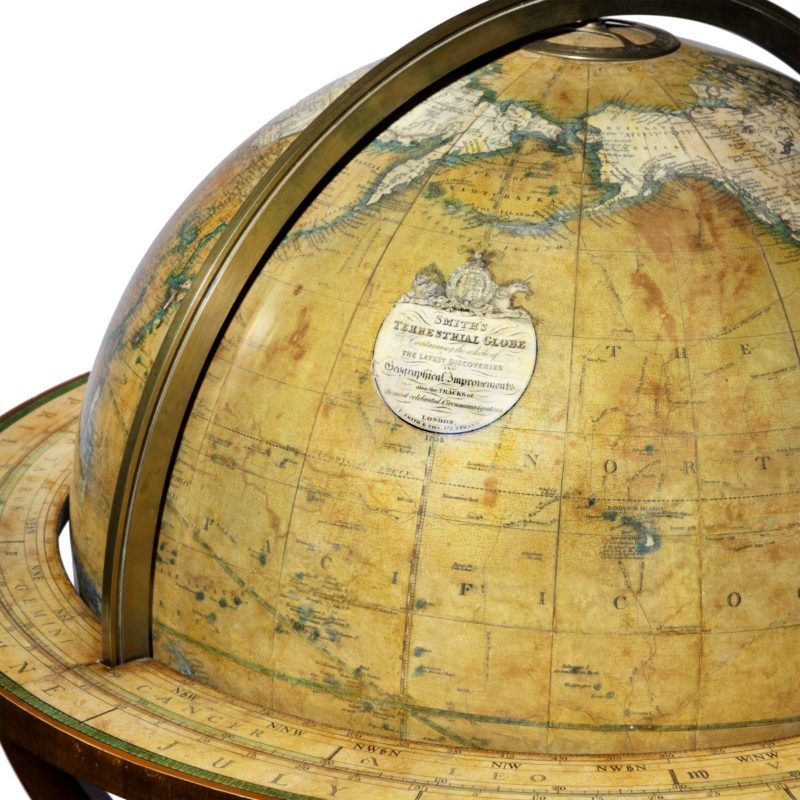 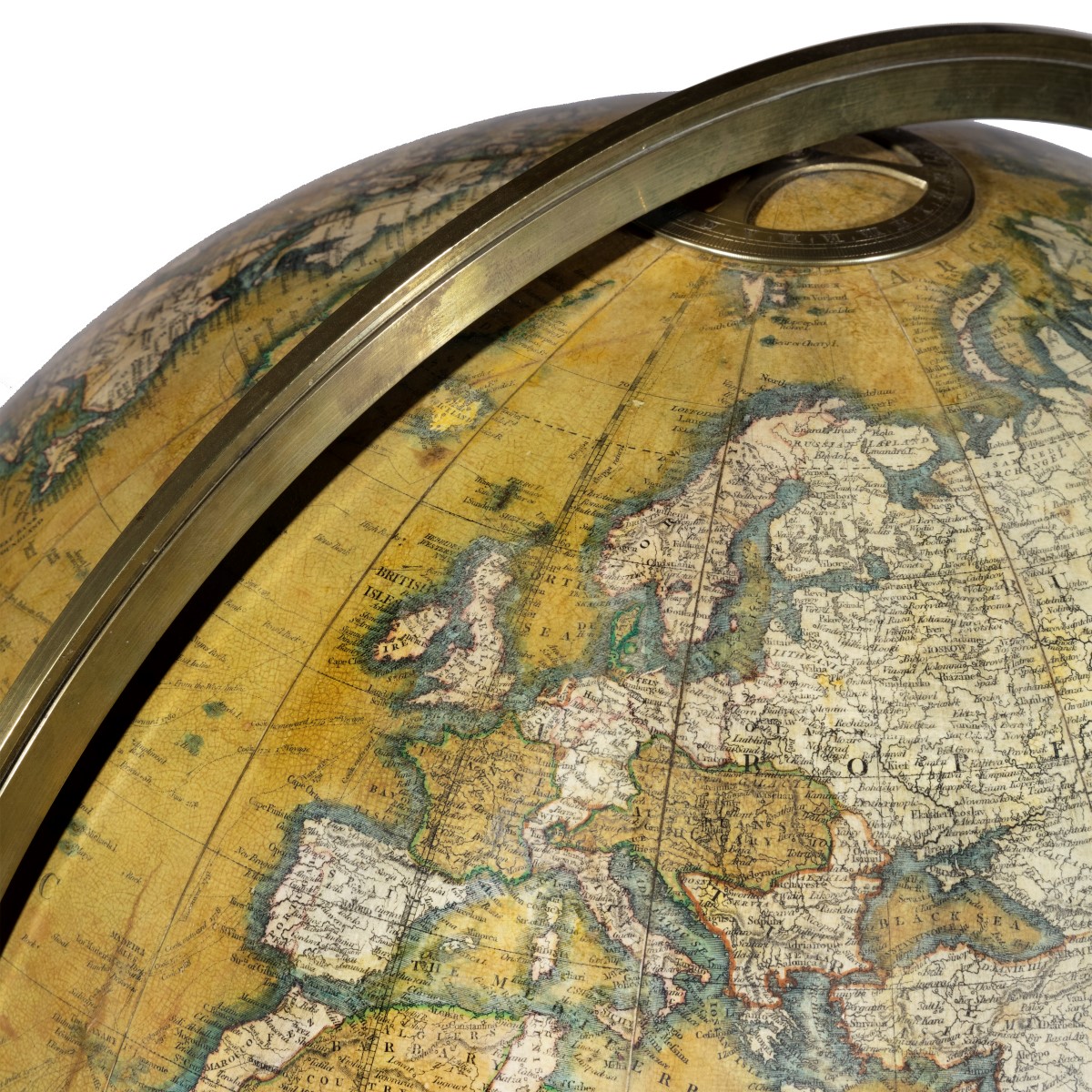 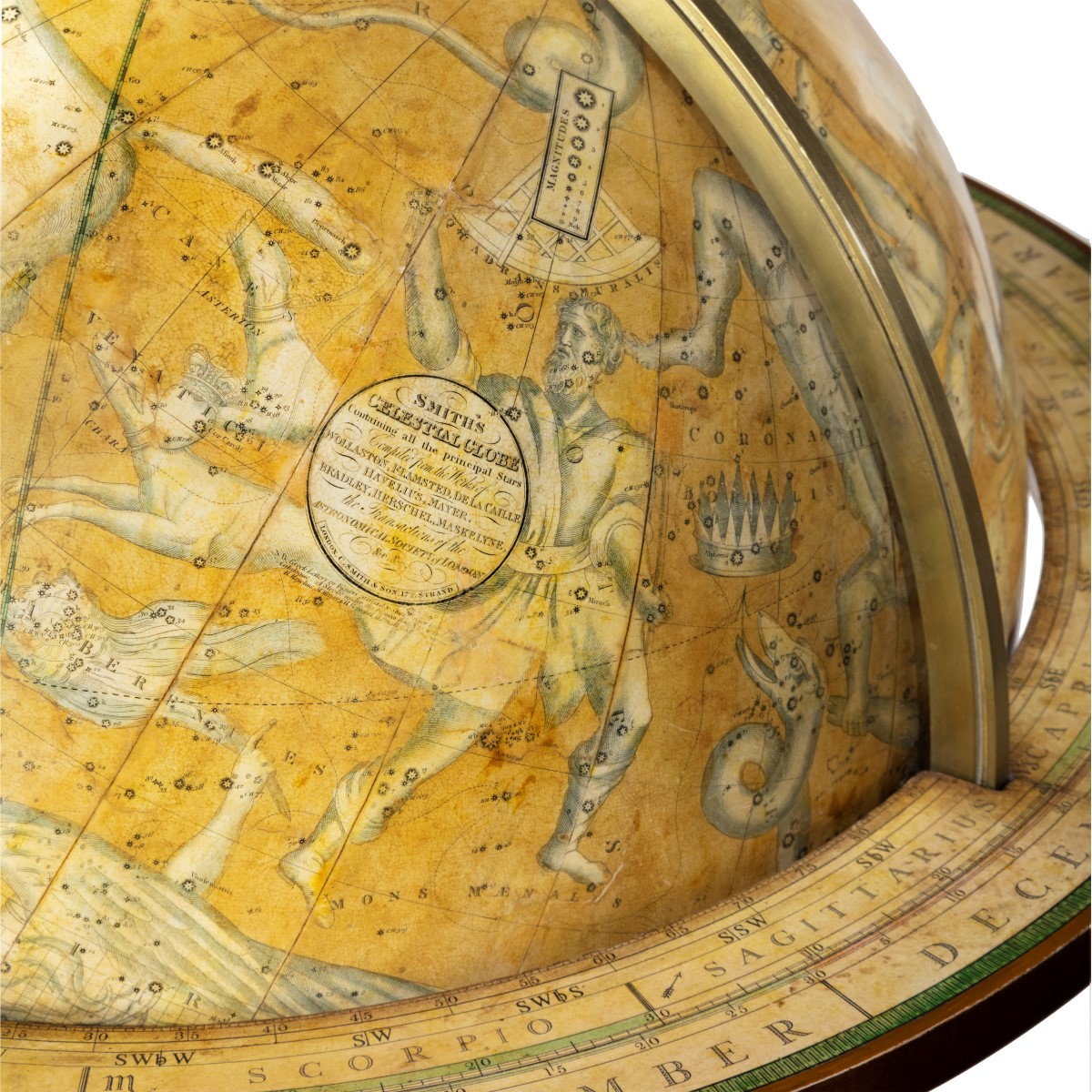 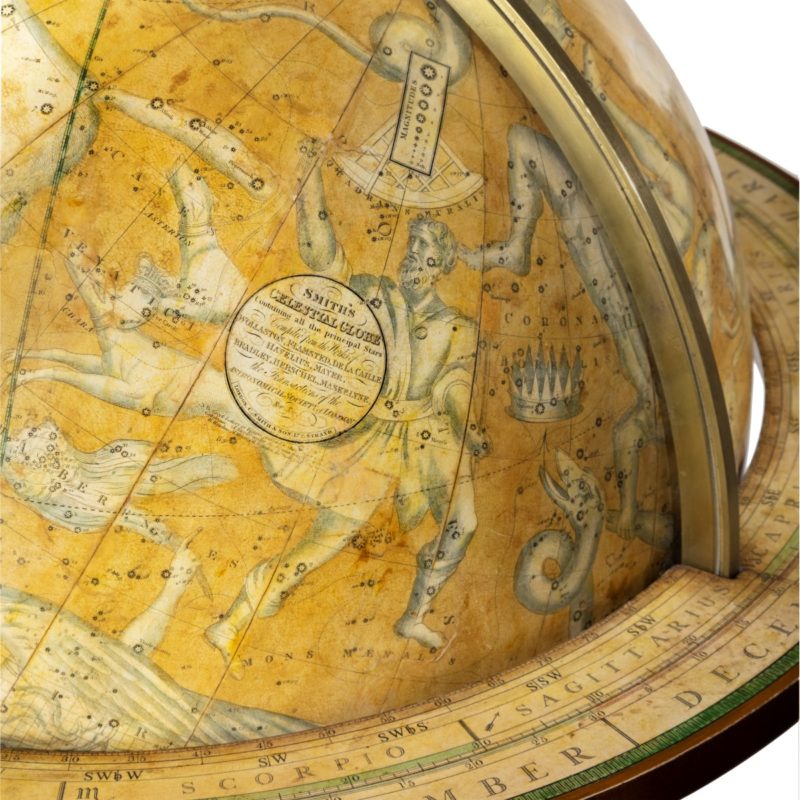 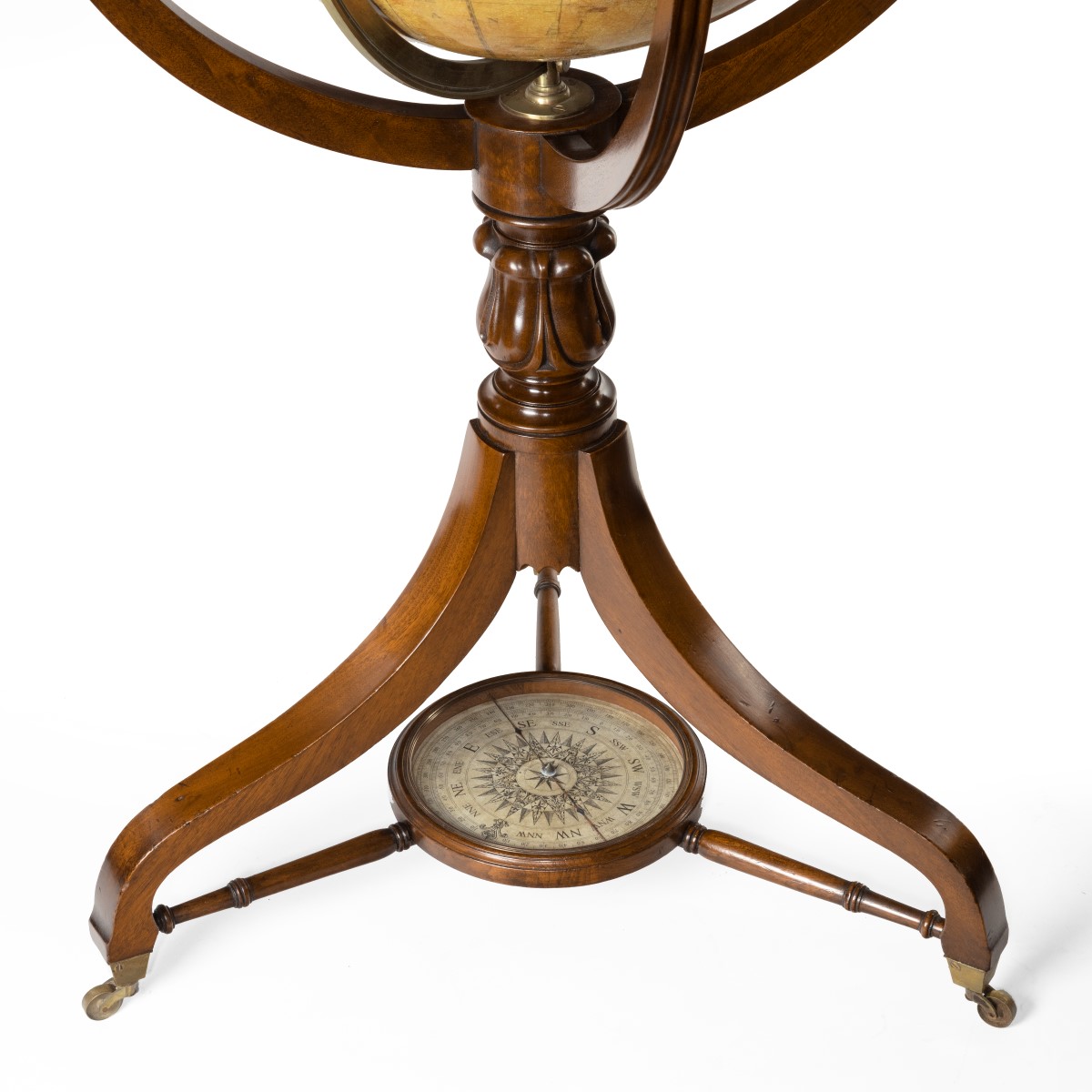 A pair of early Victorian 18 inch globes by Smith & Son

Footnote: The Smith family of London globe makers, founded in 1799, produced a variety of floor and table models of globes throughout the 19th century. Charles Smith was joined in business by his son in 1845.