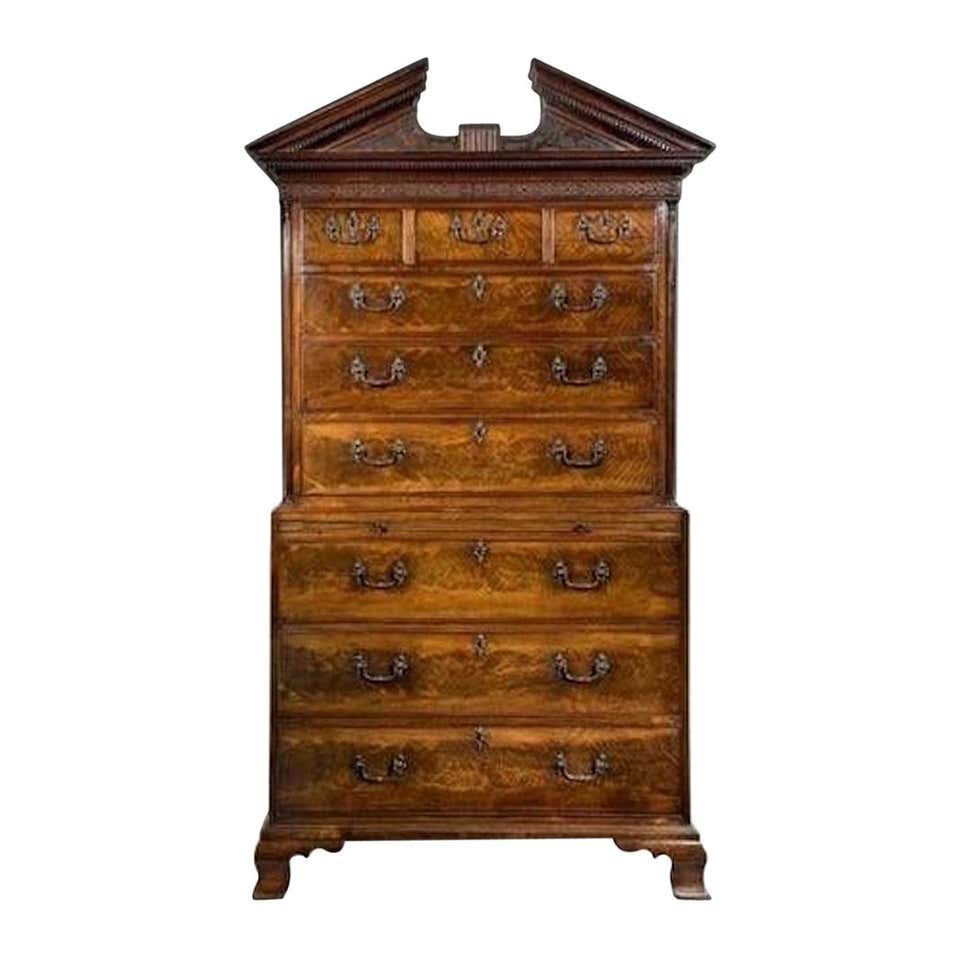 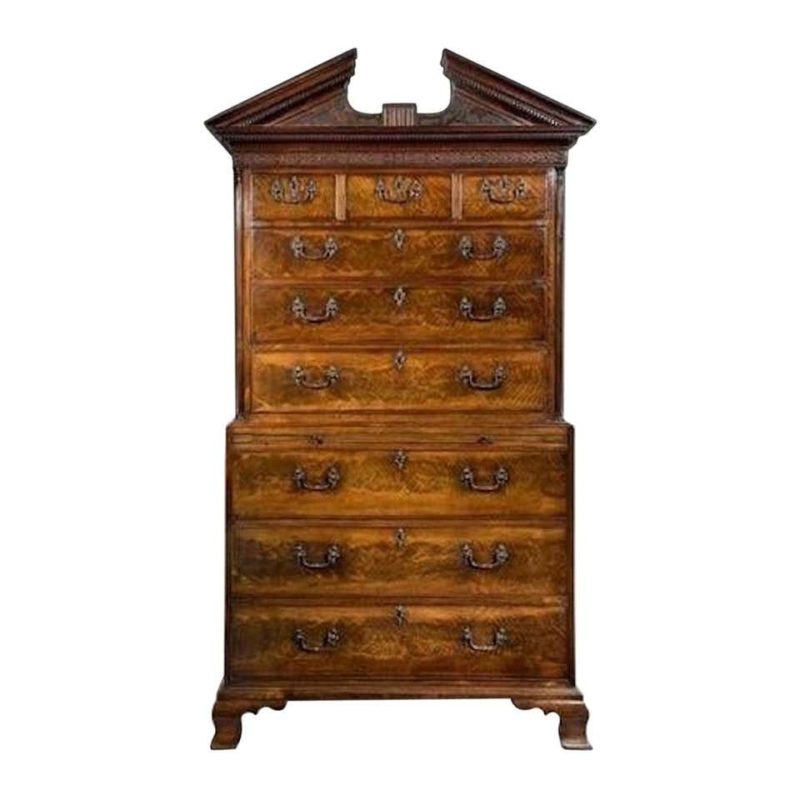 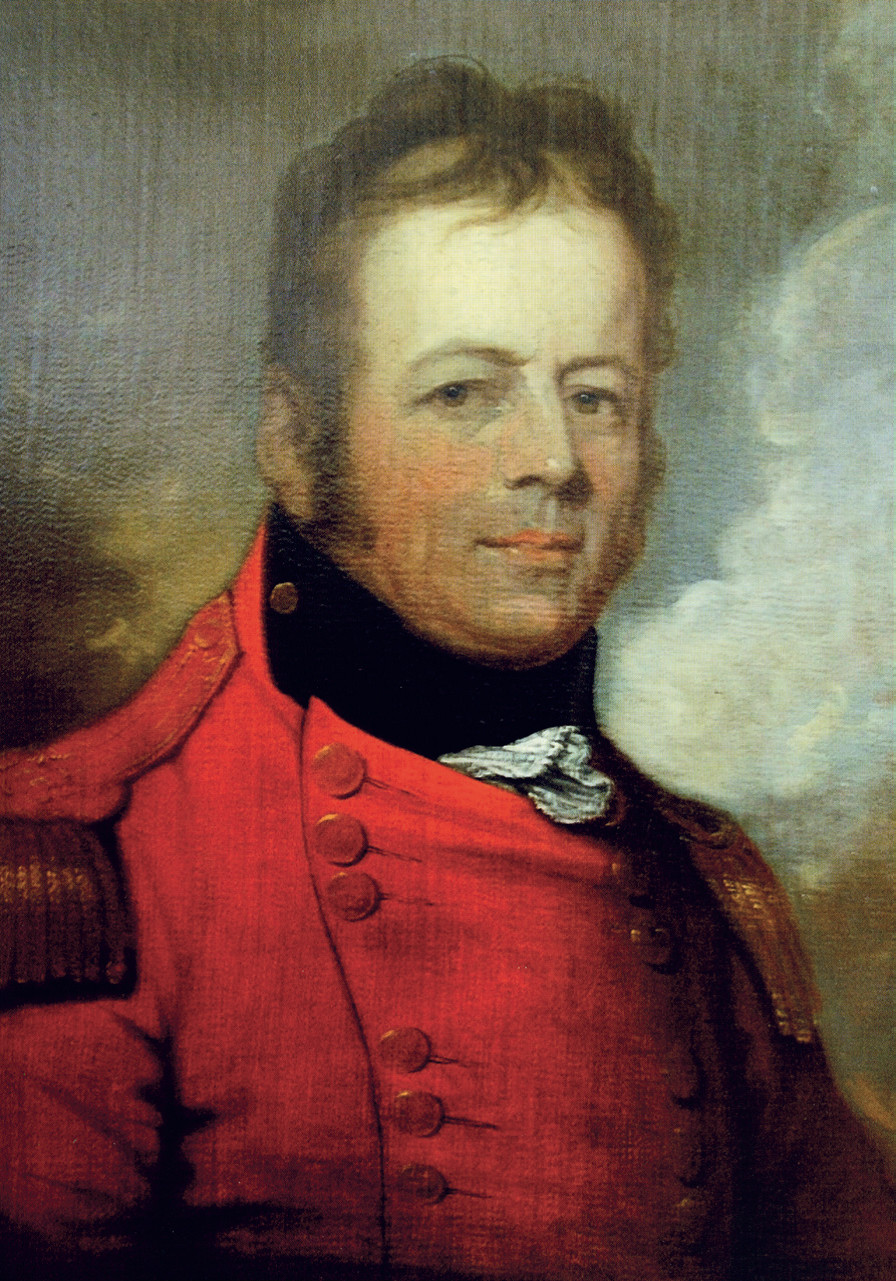 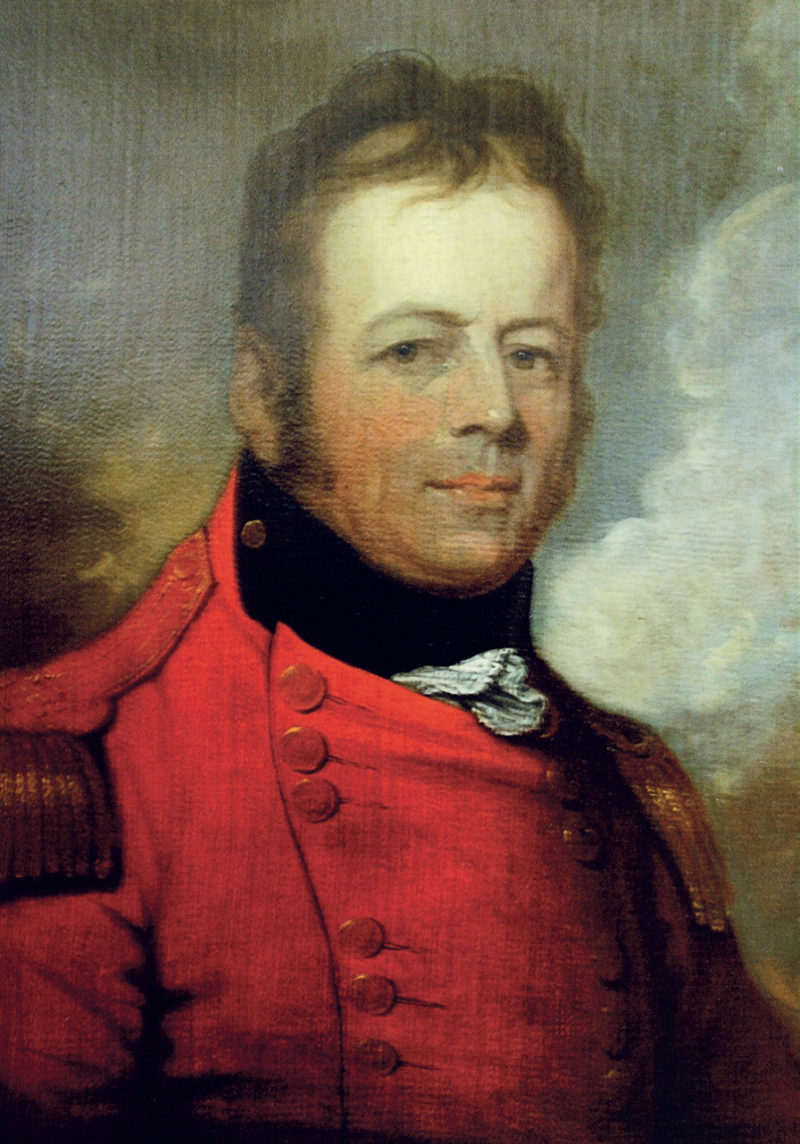 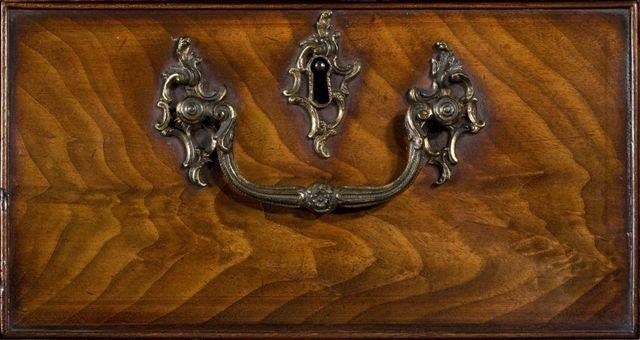 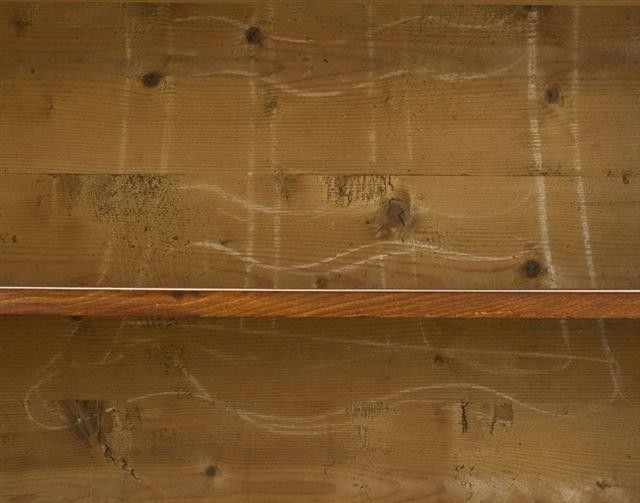 George III mahogany tallboy in the manner of Robert Gillow

Important George III mahogany tallboy in the manner of Robert Gillow, the upper section with an architectural pediment with fretwork decoration above three short and three long drawers flanked by fine reeded columns, the lower section with a brushing slide over three long drawers and ogee bracket feet, the fronts book matched veneered in a most unusual cut of timber and fitted with gilded cast brass handles of a pattern recorded as one of ‘Mr Gillow’s Favourites’.

An interesting feature of this tallboy is the chalk working sketch of a Chippendale ladder back design on the inside lower backboards. It seems likely that the sketch was done in the workshop, possibly to show a client and then the backboards were put in place in the tallboy as there is no evidence of the backboards having being removed since the piece was made in the 18th Century.

August Prevost Snr (born Geneva 1723) was a Swiss Huguenot professional soldier who served the English Crown as an officer in the Royal American Regiment (the 60th Regiment) and who, with his sons, was to dominate command of that regiment from the 1750’s until the end of the American War of Independance. In 1759 he served with Woolfe at Quebec and in 1761 was promoted to Lt Colonel. By 1775 he was in command of British forces in East Florida and in 1778 supported the attack on Savannah which led to his promotion to Major General. In the same year he led his regiment to victory at Briar Creek and commanded the defence of Savannah against the French. In 1779 he returned to England and retired from a long and distinguished military career.

Two of his sons, George and Augustin Jnr served as officers in the 60th Regiment in America. Augustin spent his career in America, Raising a family and settling in Greenville, New Jersey until his death in 1821. Two of his sons were killed fighting alongside Wellington in the Peninsula Campaign of 1811.

Augustin Snr’s second son, George, had a illustrious career as a military officer and colonial administrator. He was born in Hackensack, New Jersey and joined the army at 14. He made Captain in 1784 serving in the West Indies throughout the French Revolutionary and Napoleonic Wars. He commanded St Vincent from 1794-1796 and became Governor General of Dominica from 1802-1805. It was during this command that the French Fleet under Admiral Villeneuve raided the island and after a tactical withdrawal to higher ground, Prevost gained vital intelligence on the size and departure time of the fleet which was forwarded to Nelson prior to the Battle of Trafalgar.

He was made Baronet in 1805, Governor General of Nova Scotia in 1808 and promoted to Lt General in 1811. In 1812 he was appointed Governor General of British North America and Commander of the British forces. He returned to England where he died in 1816 and was buried at St Mary’s Church, Barnet.

• By Descent Through Direct Family Line
• First with Maj Gen Augustin Prevost at his residence, East Barnet, London
• Then, Outlands Park, Weybridge the former Royal Palace built by Henry VIII for Anne of Cleves which Prevost leased from the Duke of York 1780-1786
• By descent to his son, Lt General Sir George Prevost, 1st Baronet, Belmont House, Hampshire
• By descent to the family residence. In situ, The Manor, Stitchcombe 1834-1939
• Then, Brookbank, Shottermill, Haslemere 1939-1969
• Then, returned to Stitchcombe