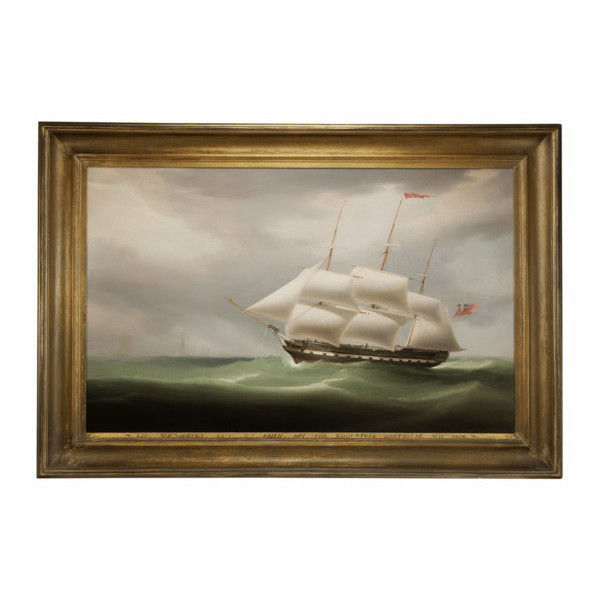 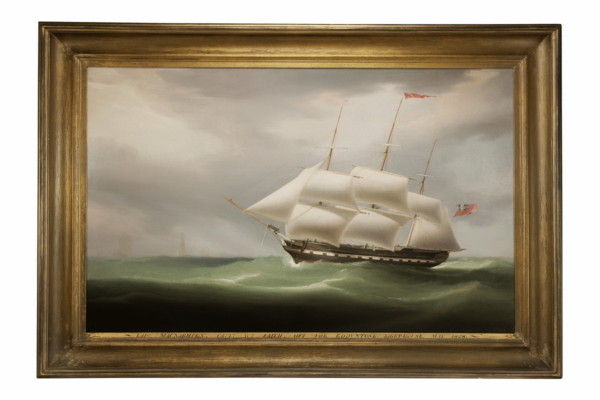 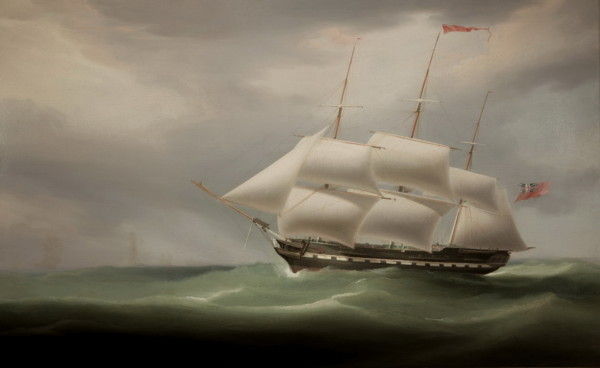 Lady Macnaghten off the Eddystone Lighthouse

The Lady Macnaghten was named after Letitia (nee Dunkin), wife of Sir Francis Macnaghten, Chief of the Macnaghten Clan and a judge of the Supreme Courts of Madras and Calcutta, who was also an Ulster patron of science and discovery. The ship was built a Howrah, near Culcutta in 1824 of Inidan teak, she was 122ft 7in long..