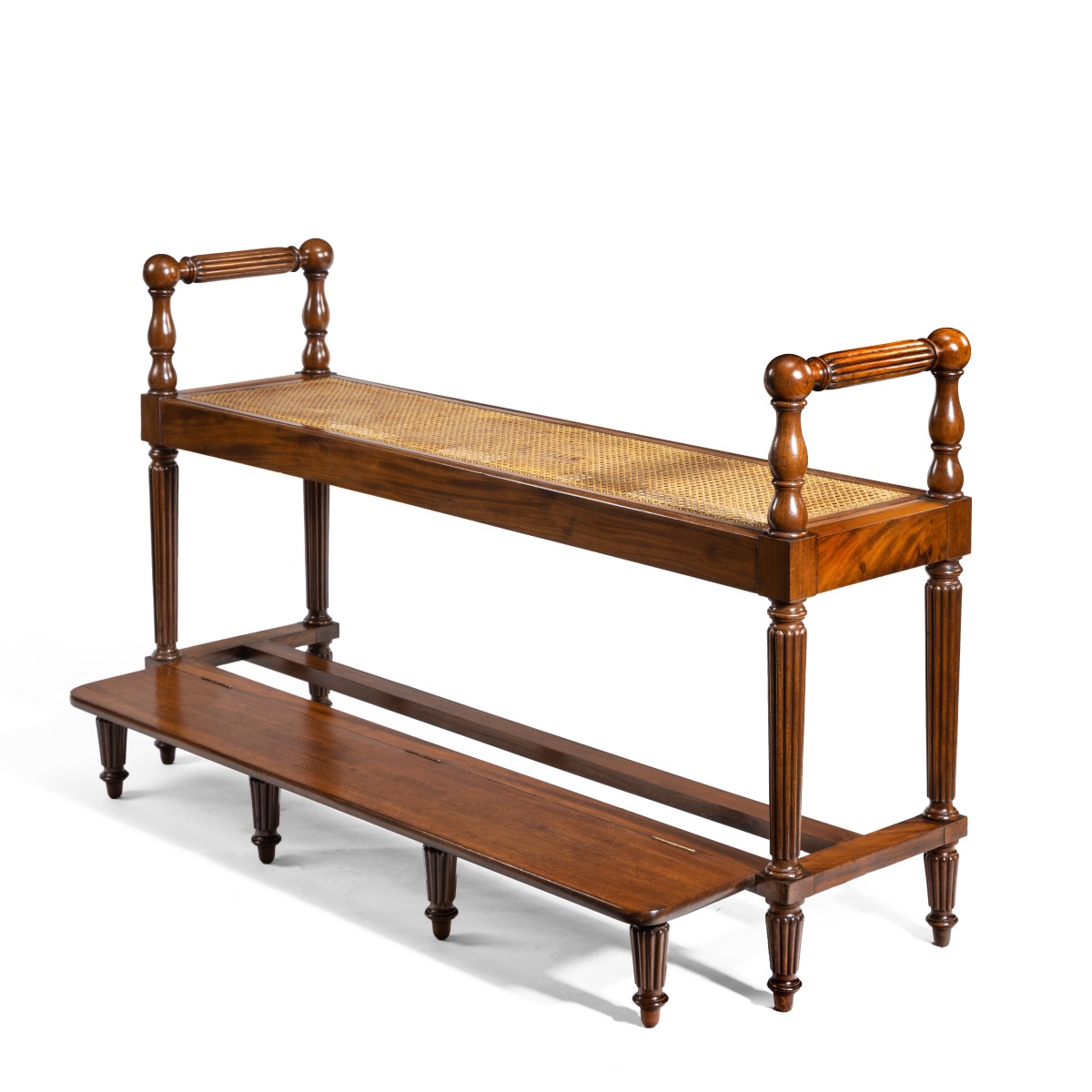 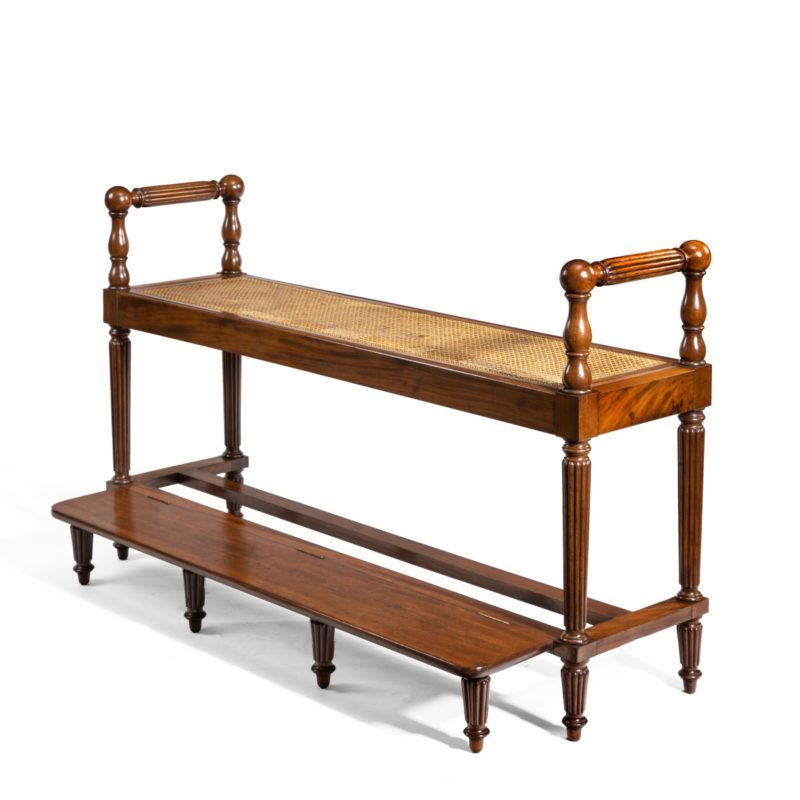 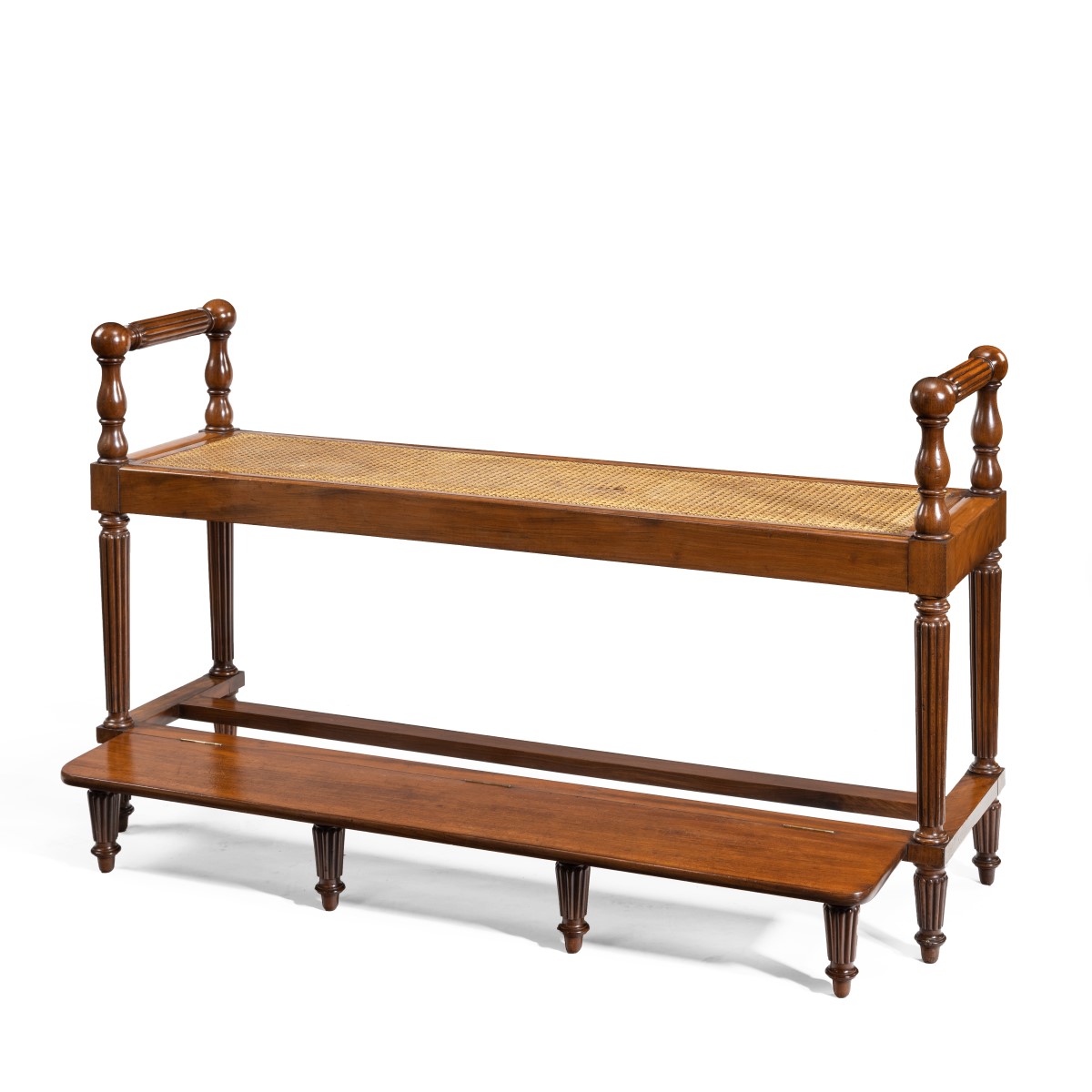 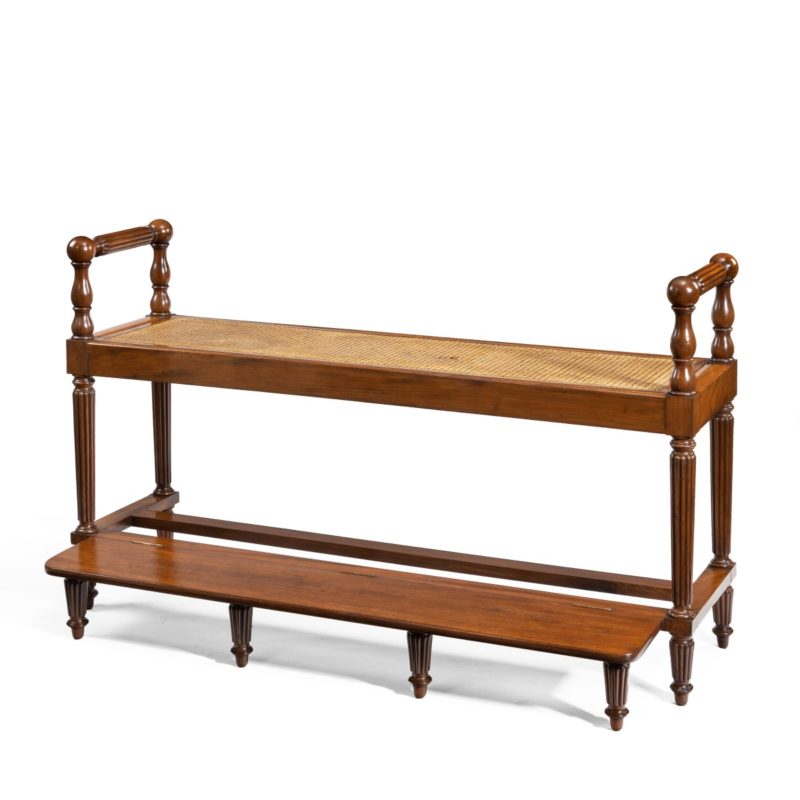 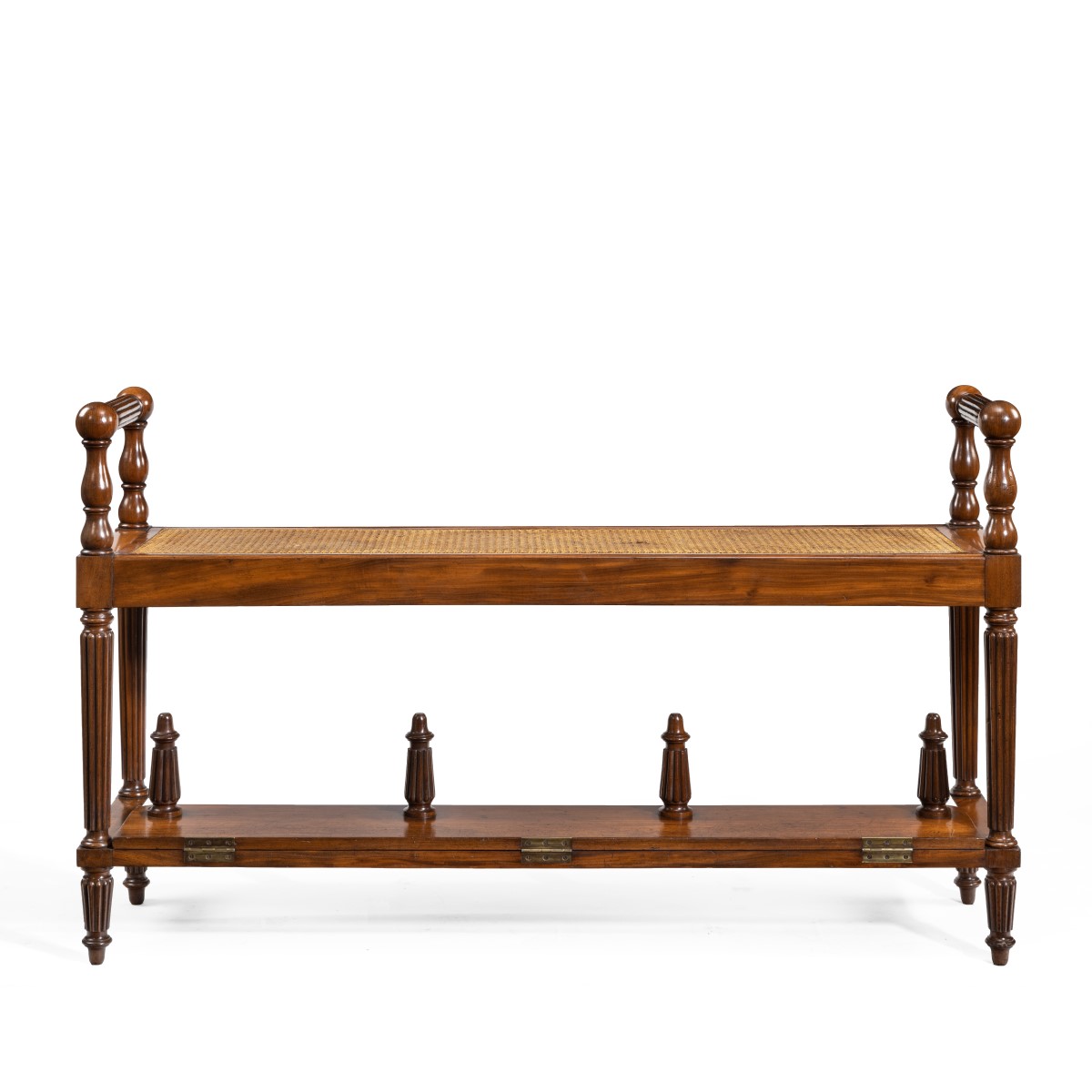 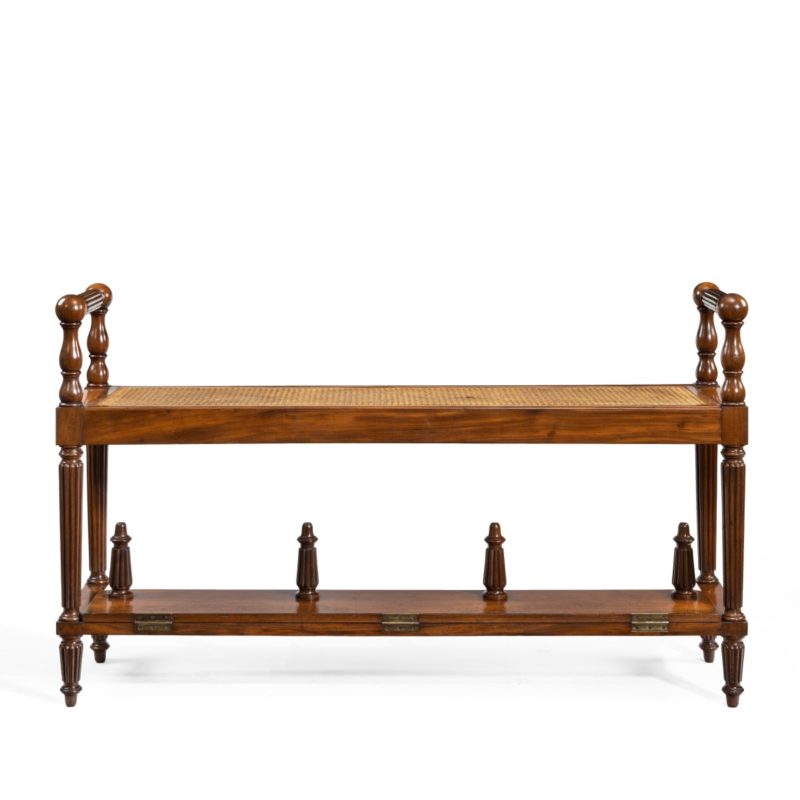 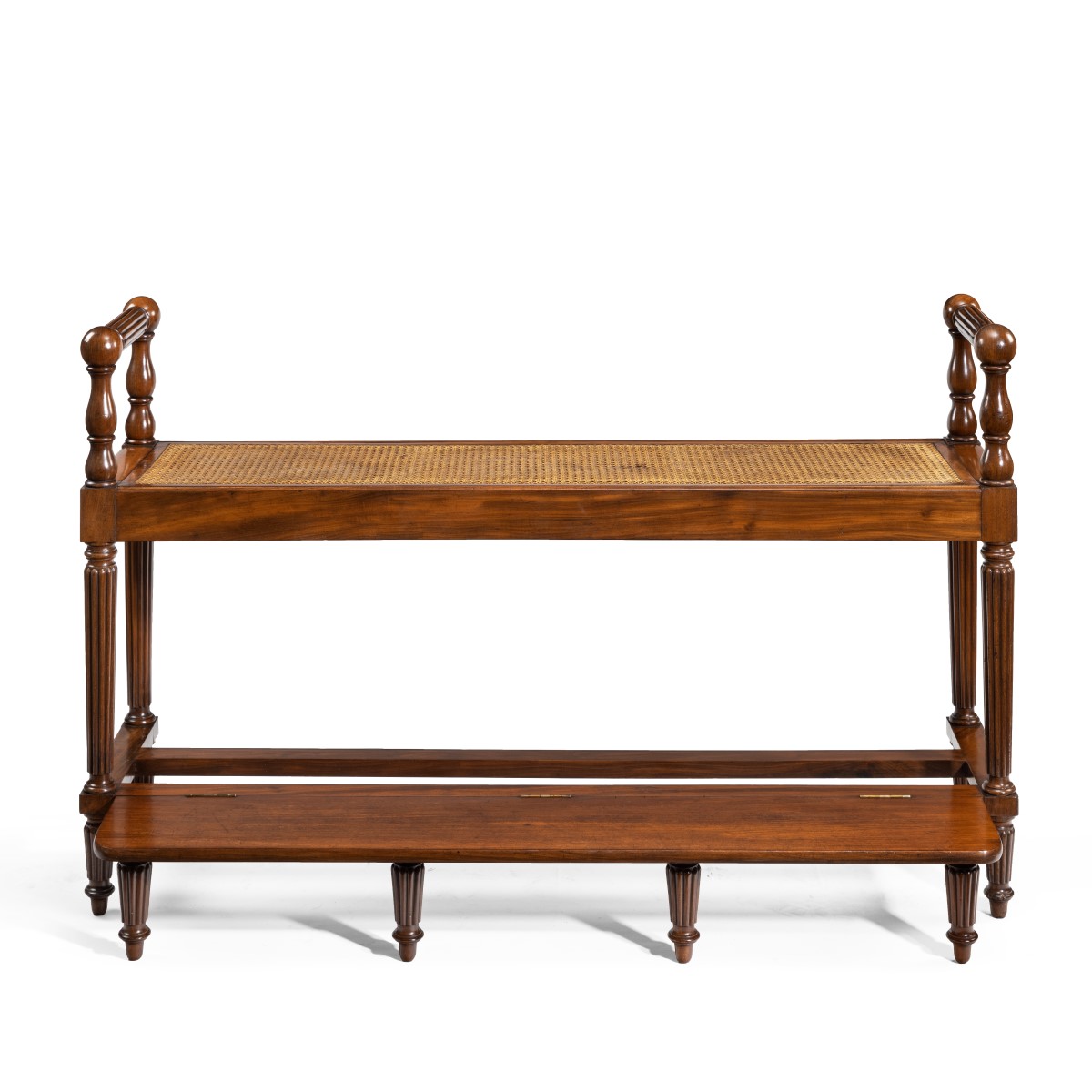 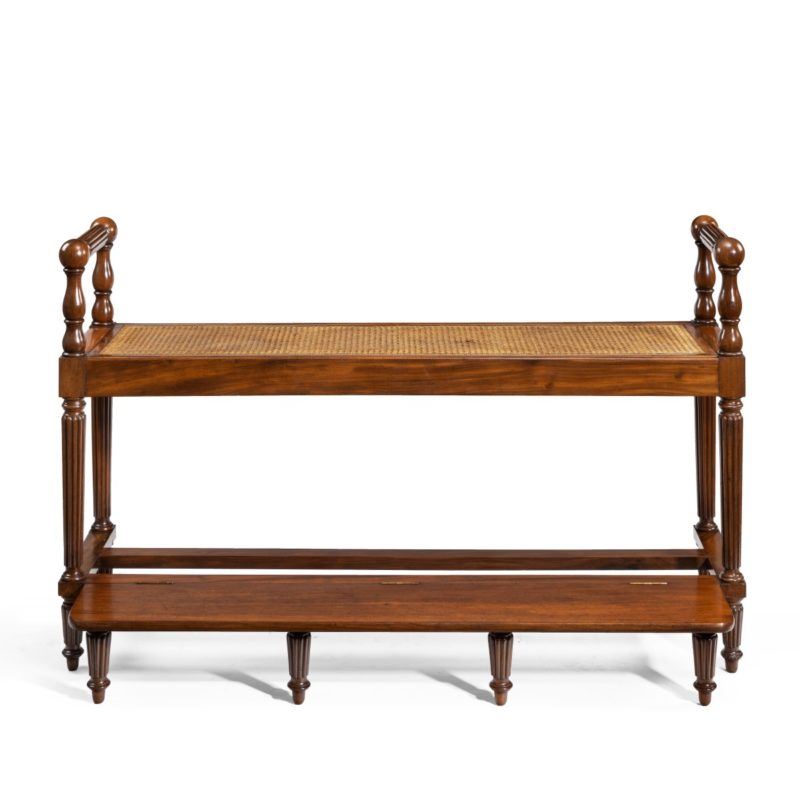 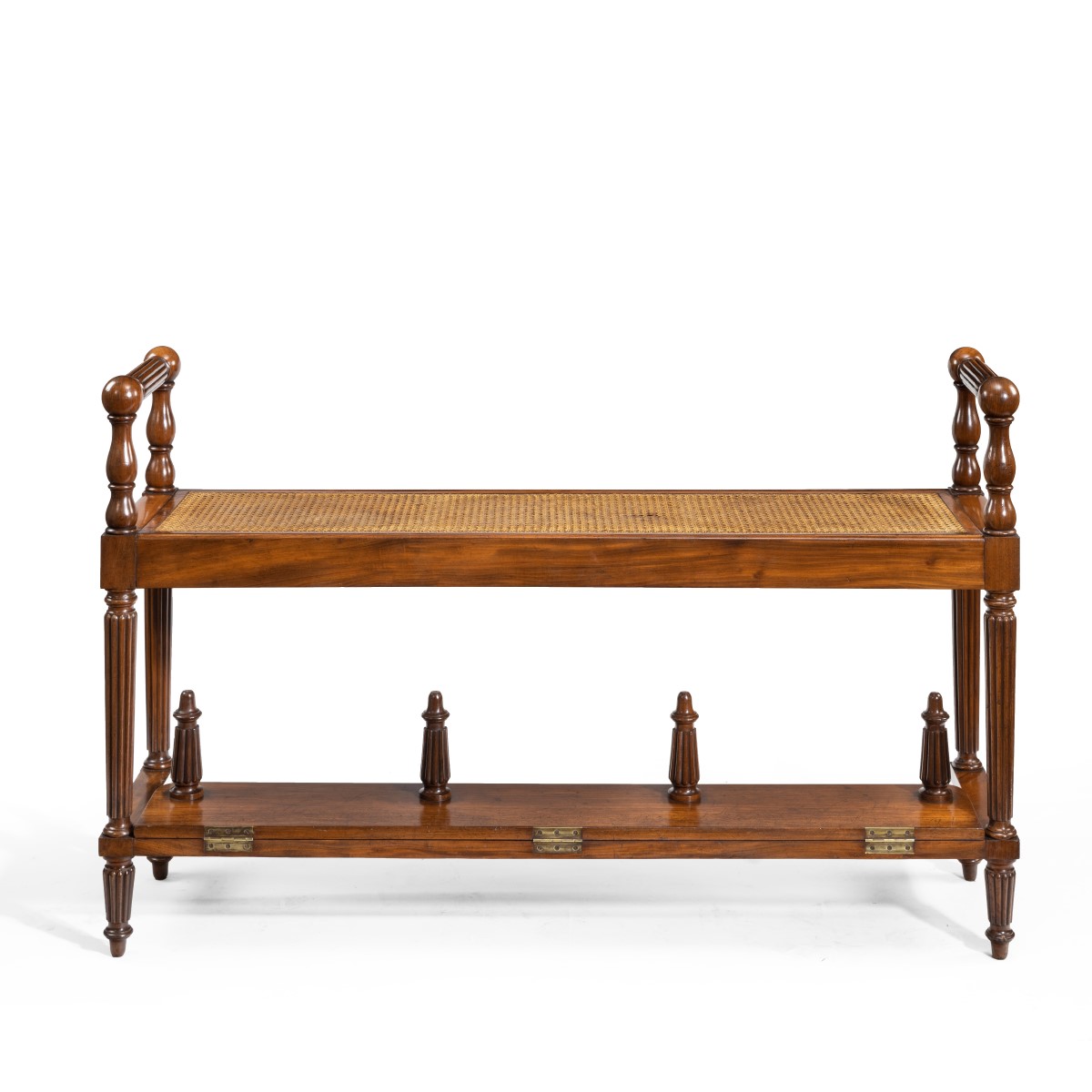 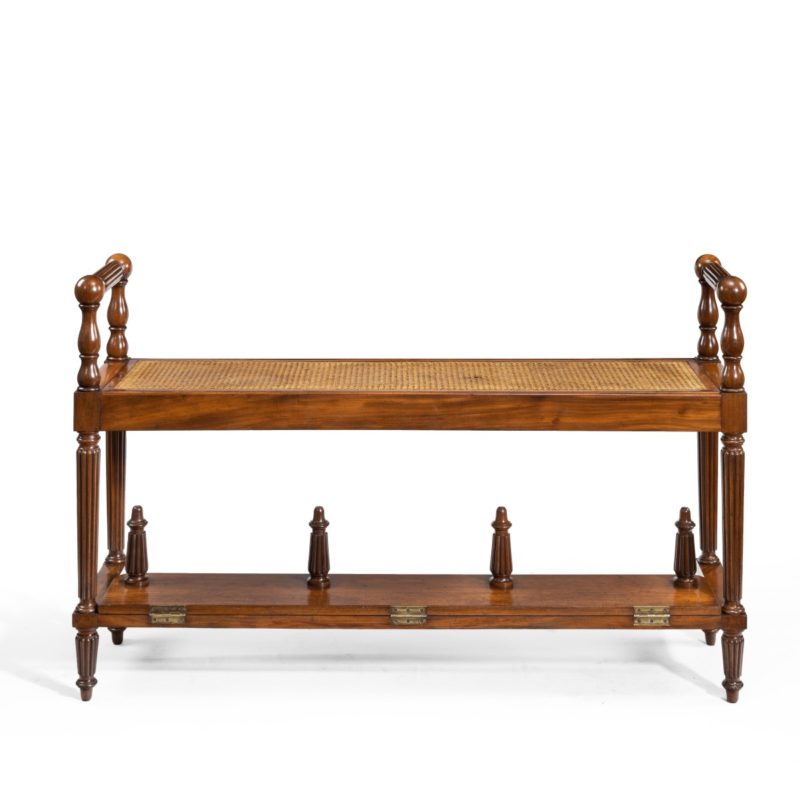 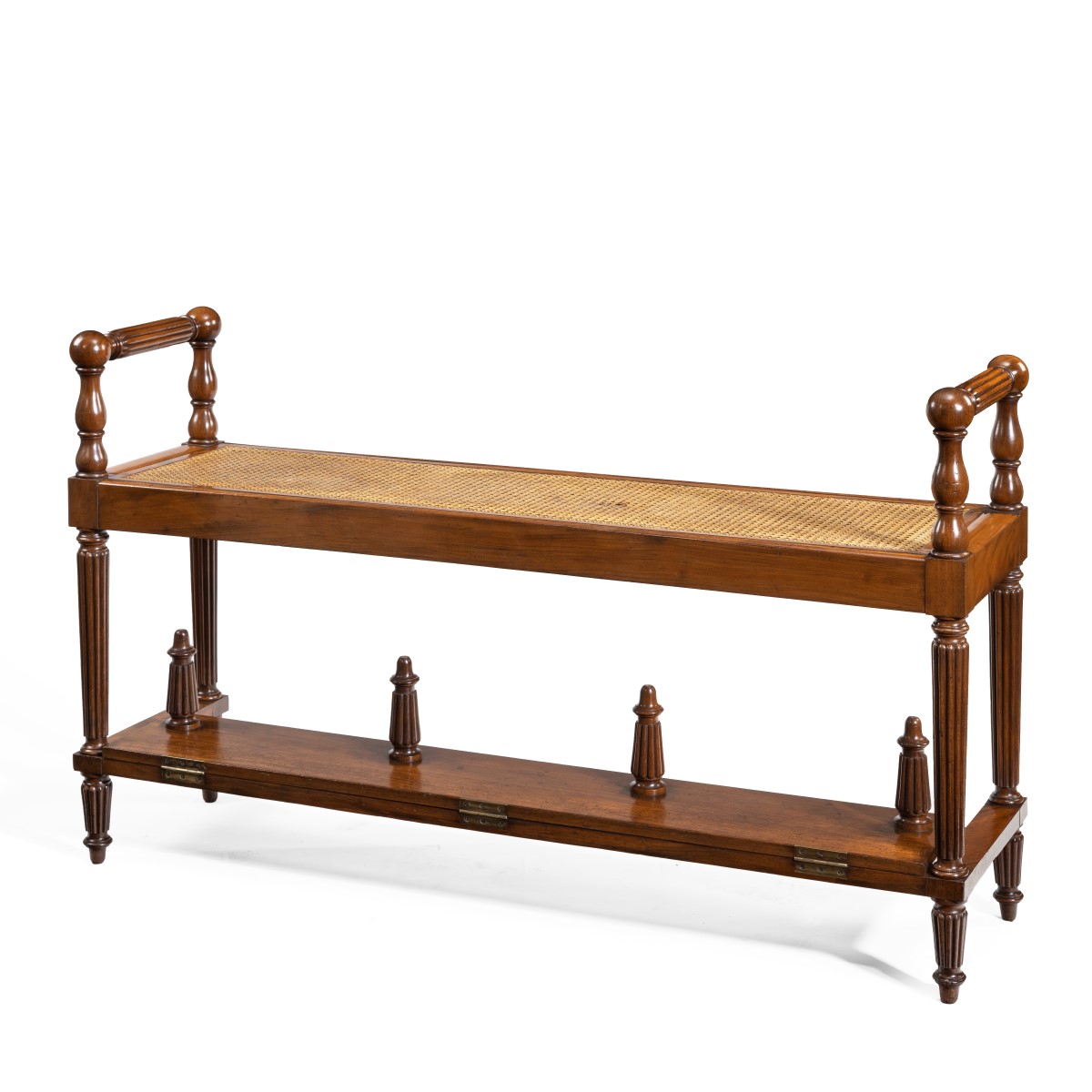 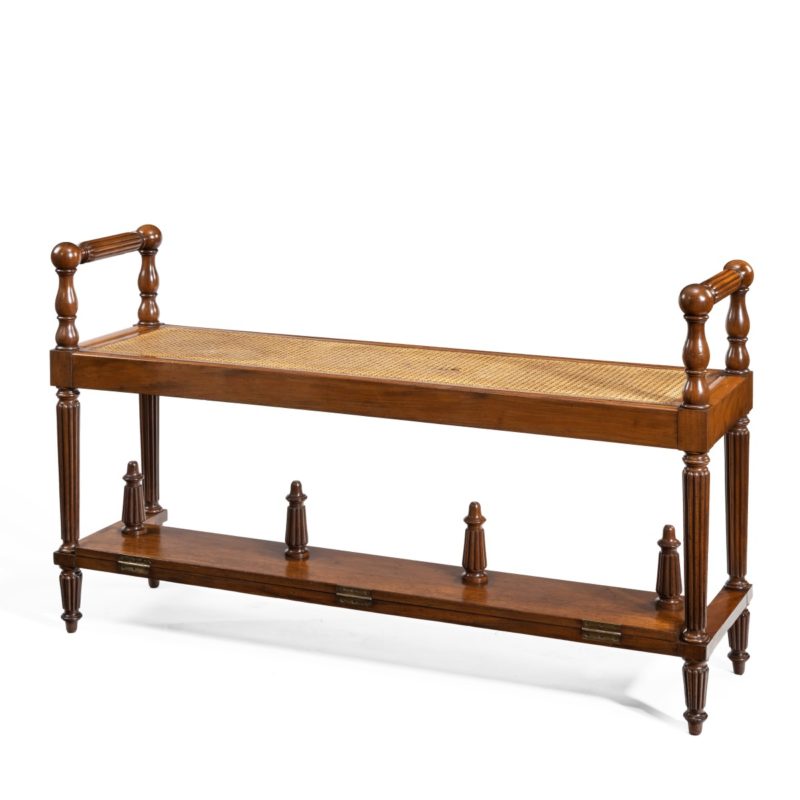 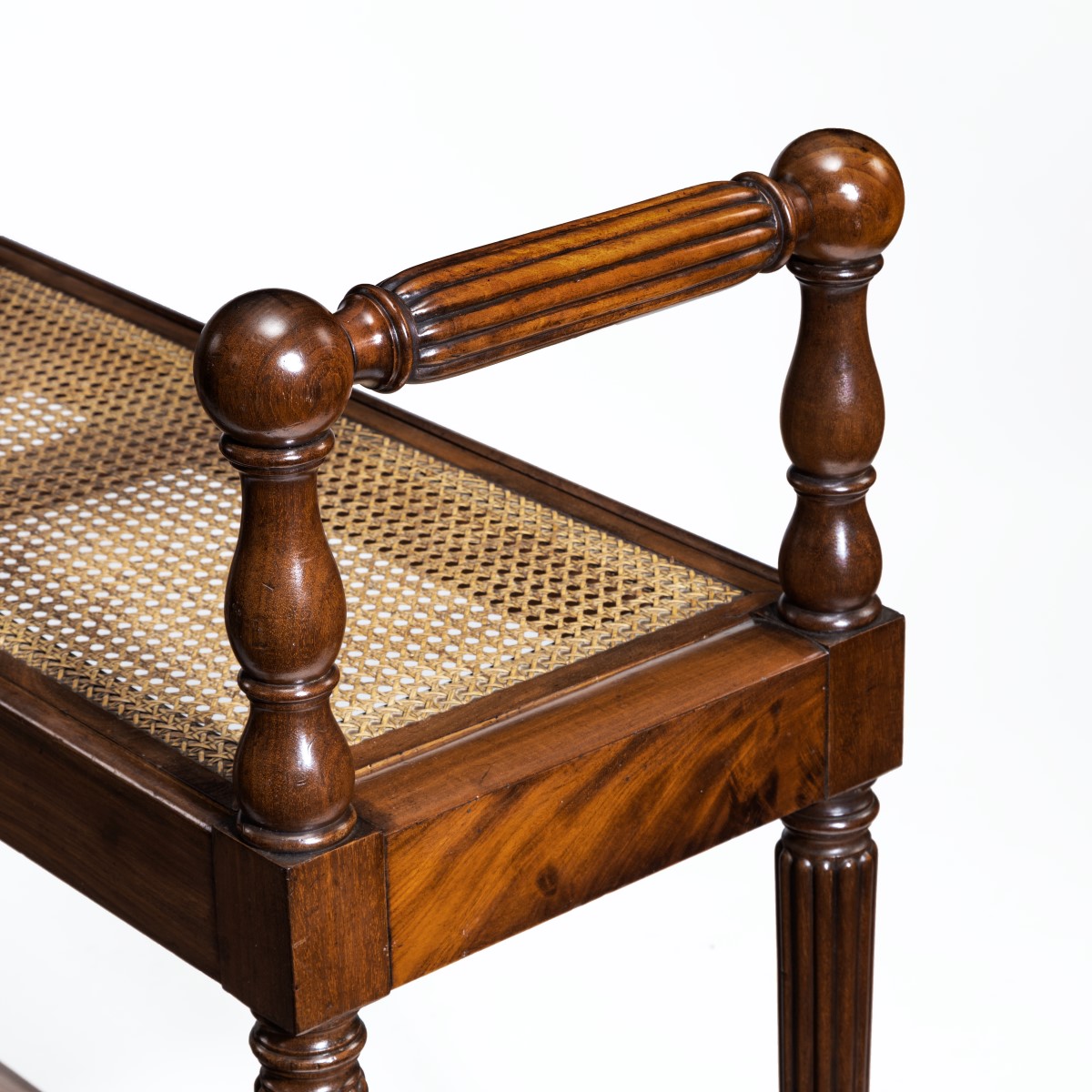 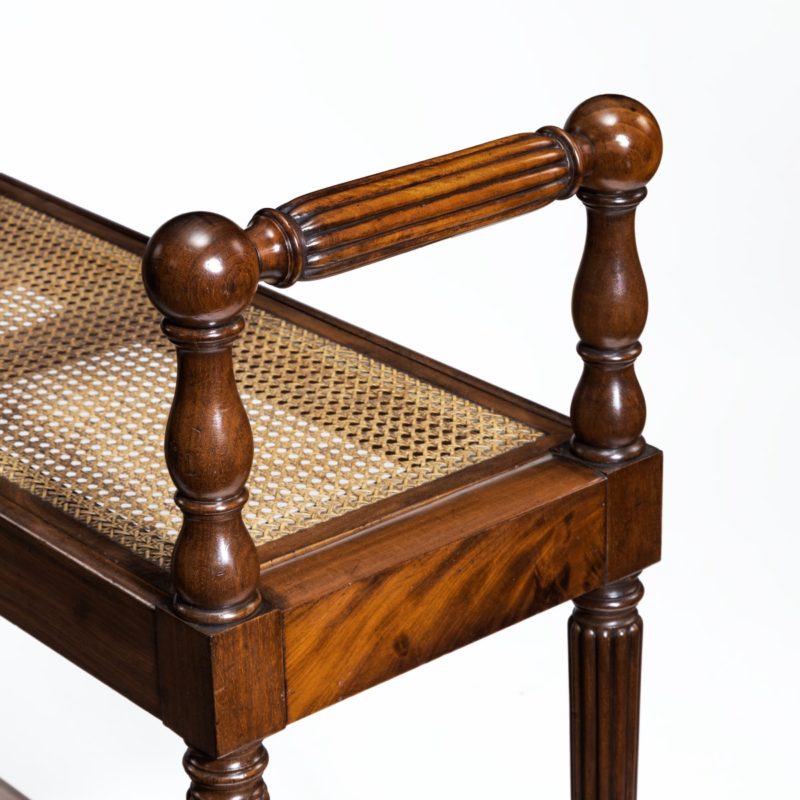 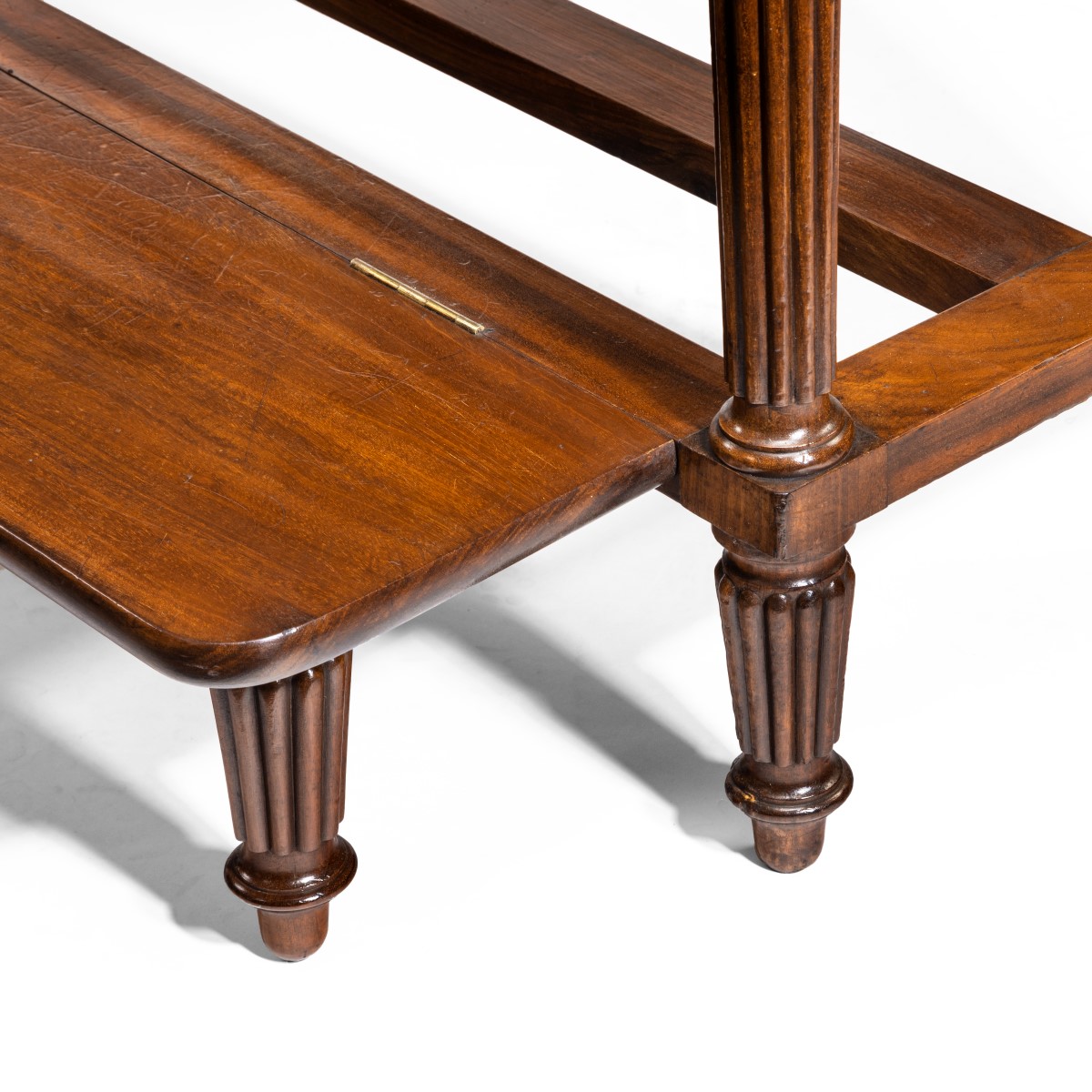 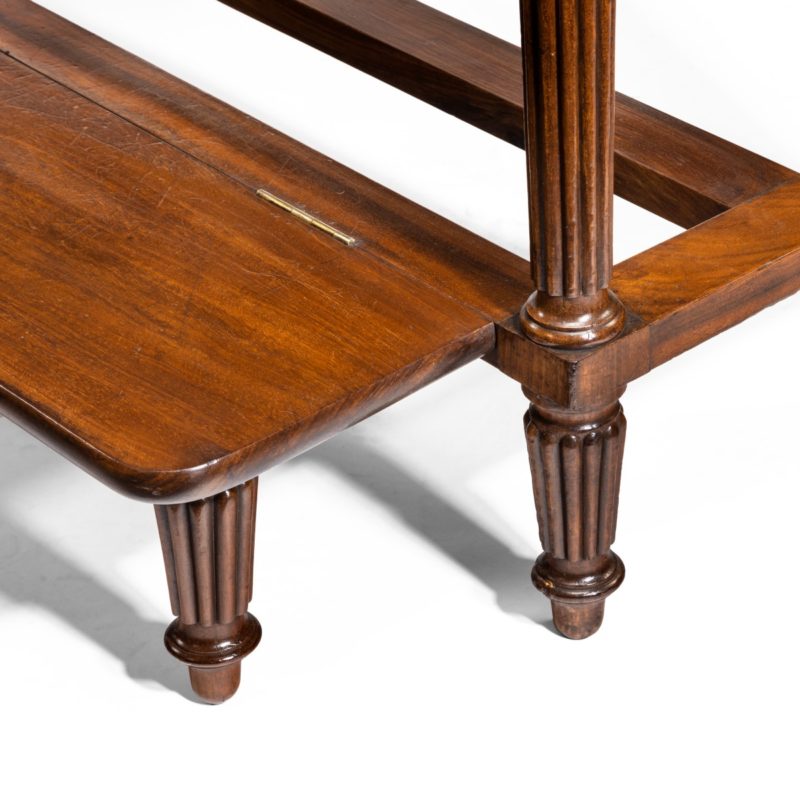 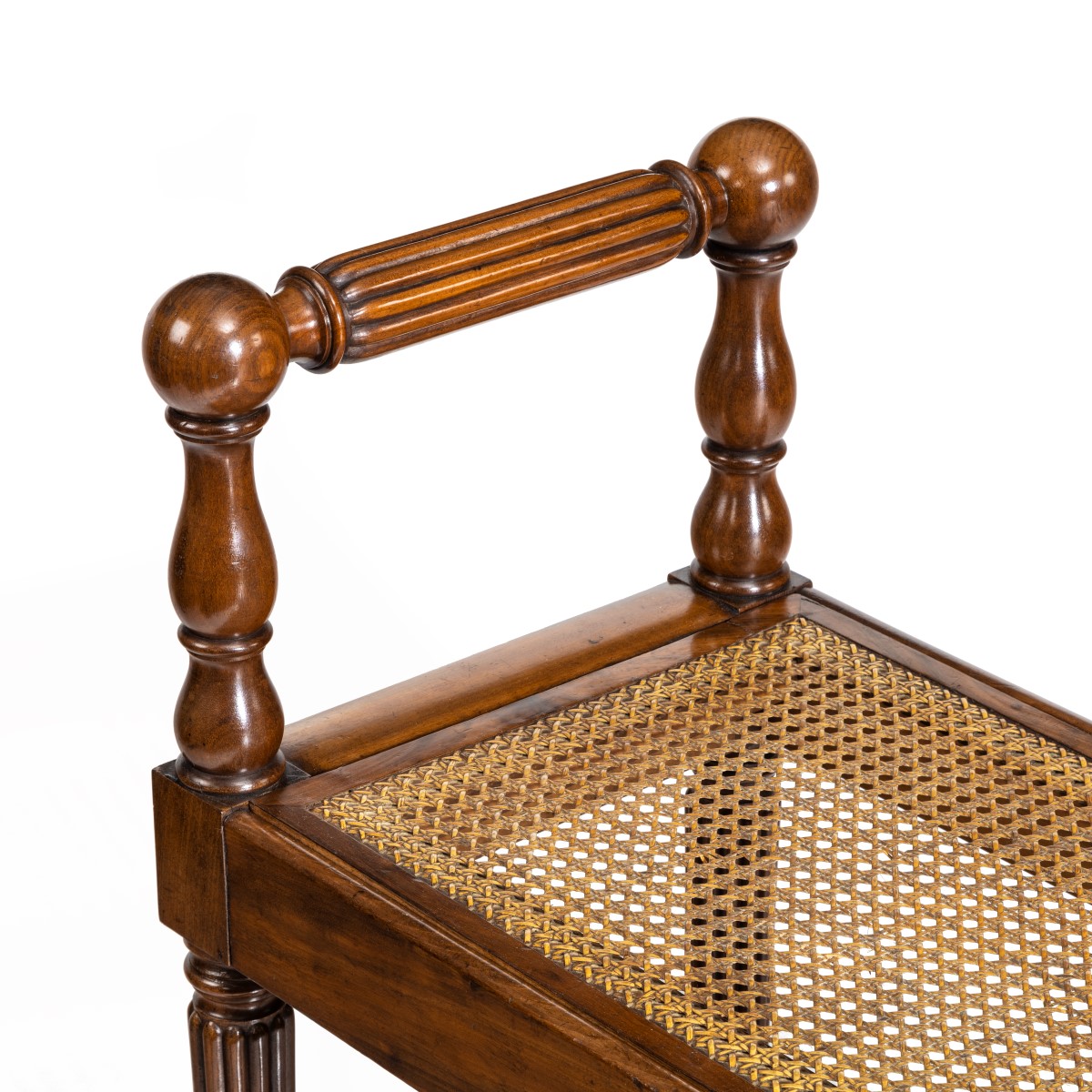 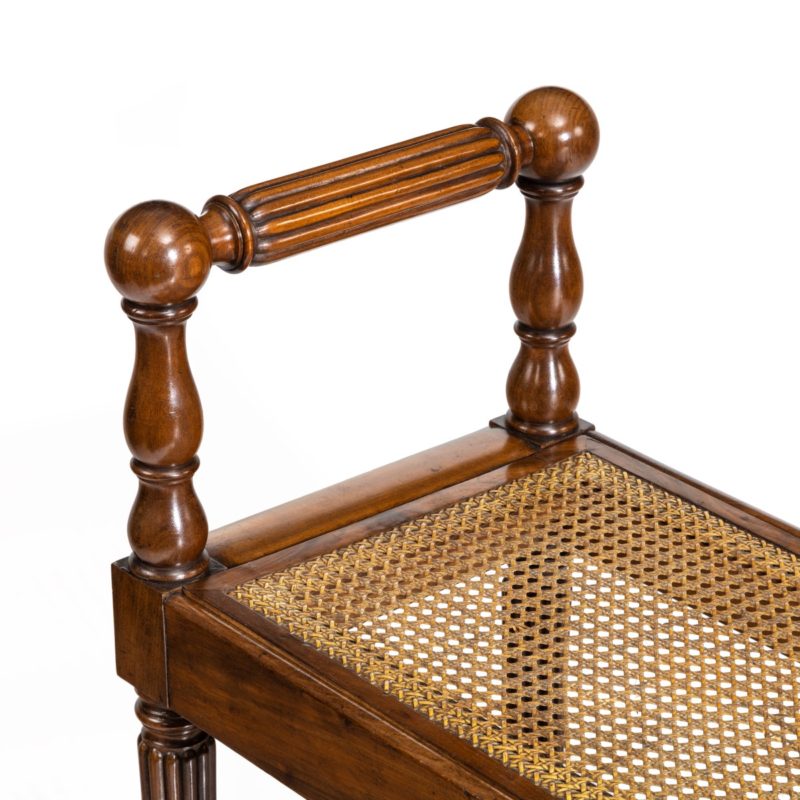 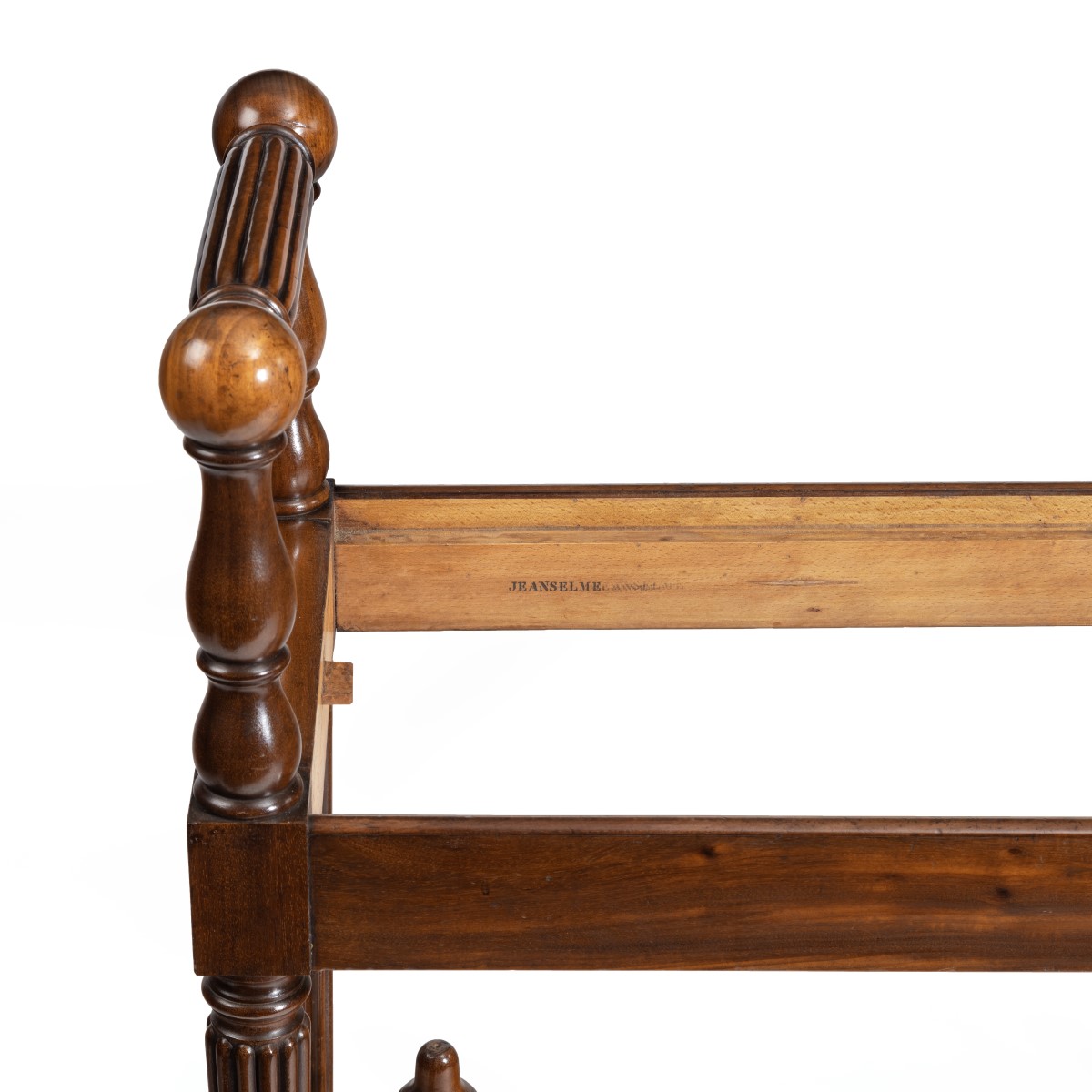 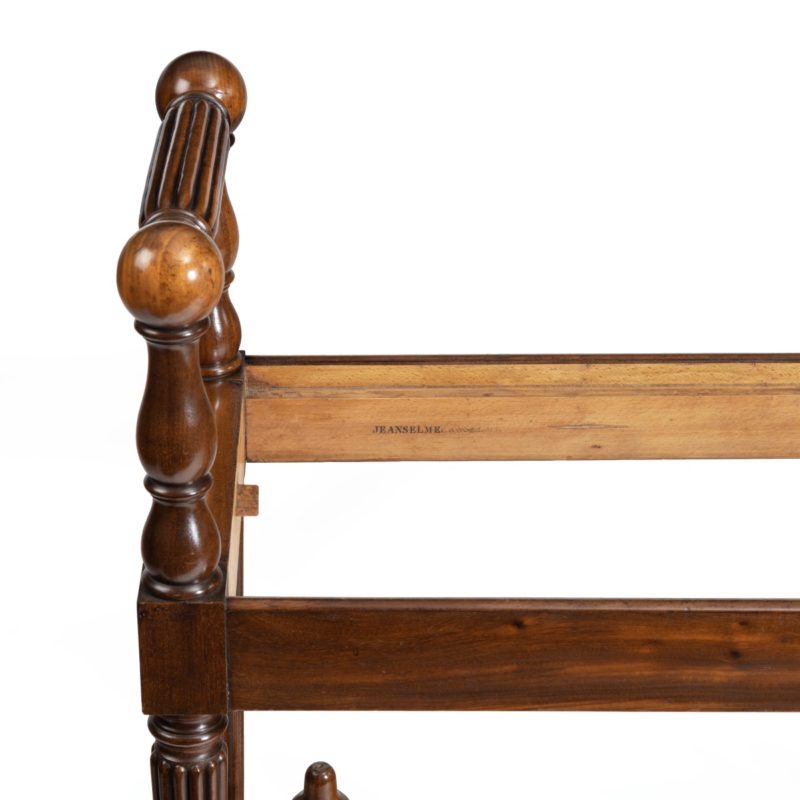 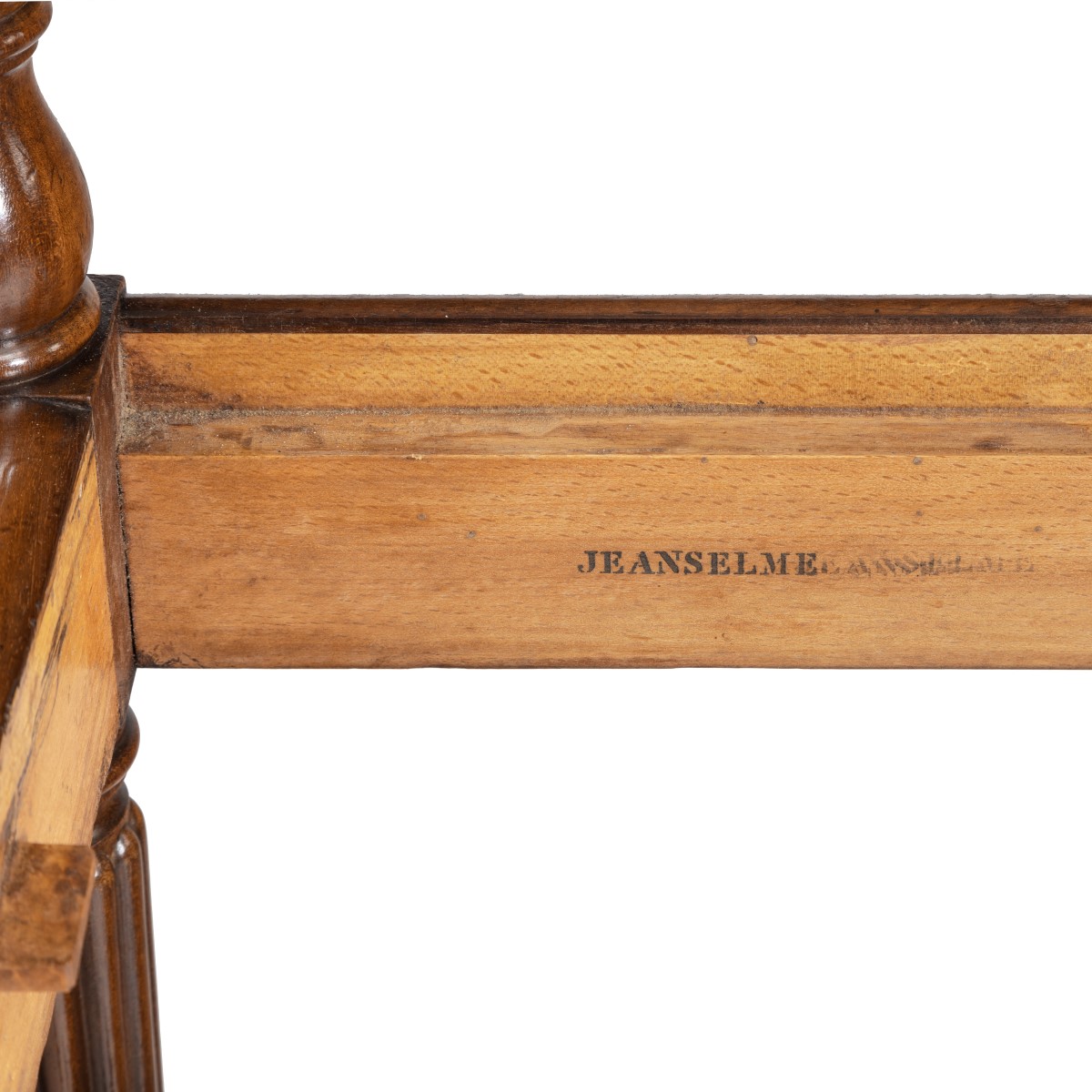 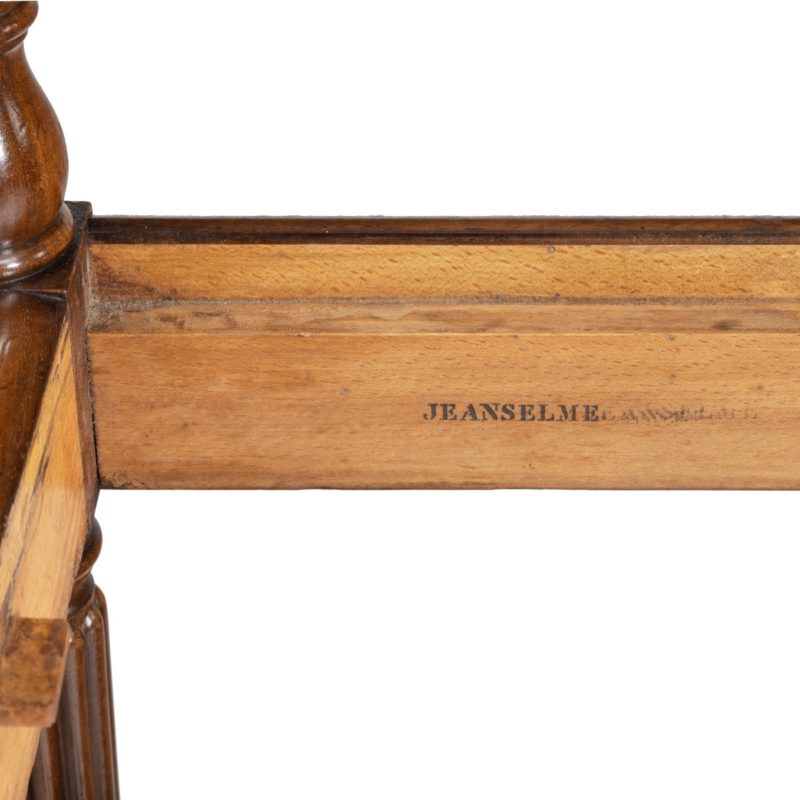 Footnote: Maison Jeanselme were French cabinetmakers who supplied furniture to Louis Philippe and Napoleon III.  The firm was founded by Charles-Joseph-Marie Jeanselme in Paris in 1824 and operated under his name until it was taken over by Auguste Godin in 1871 and renamed A. Godin et Cie until 1883. On his death the business reverted to the son of the founder, Charles-Henri Jeanselme (b. 1856) until 1930.