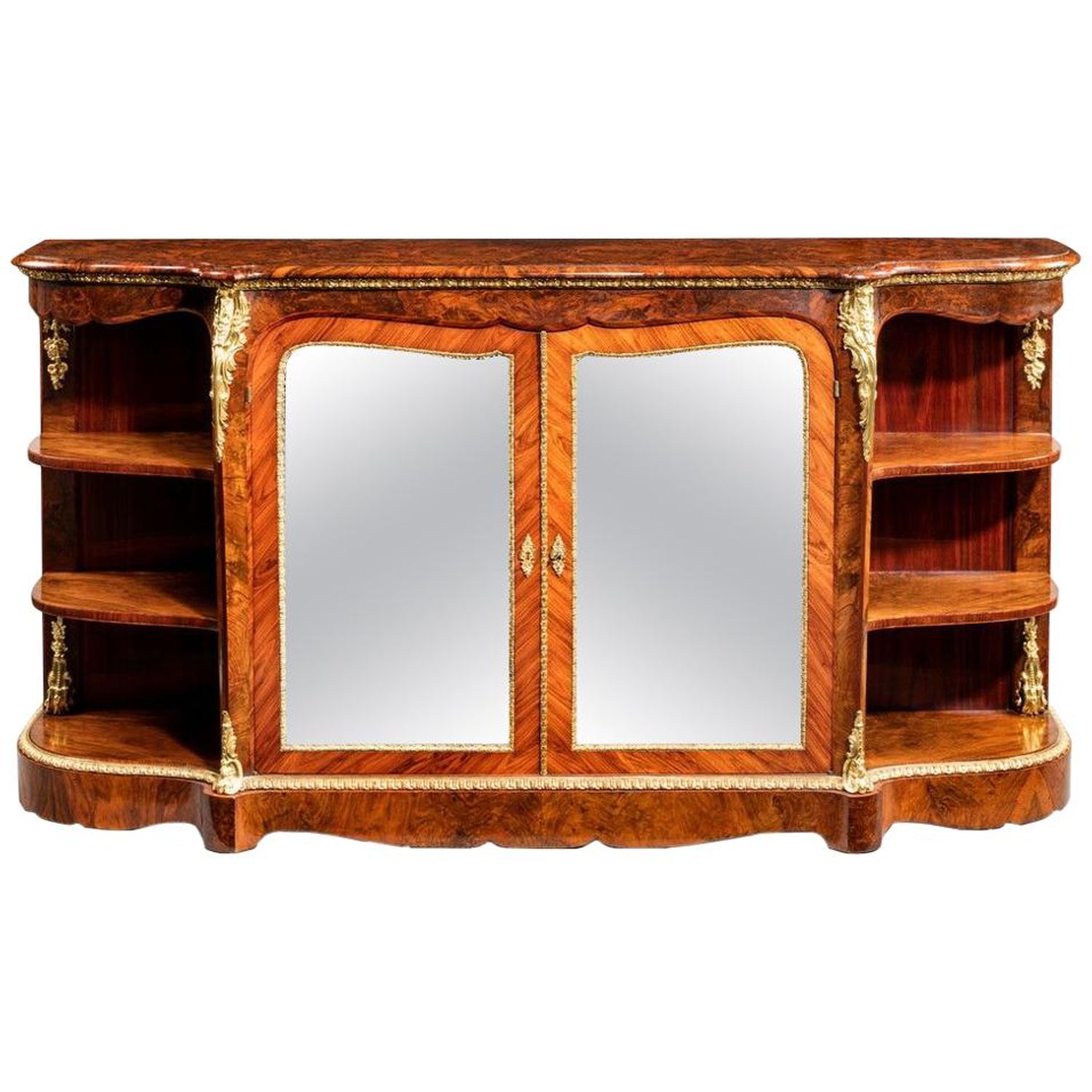 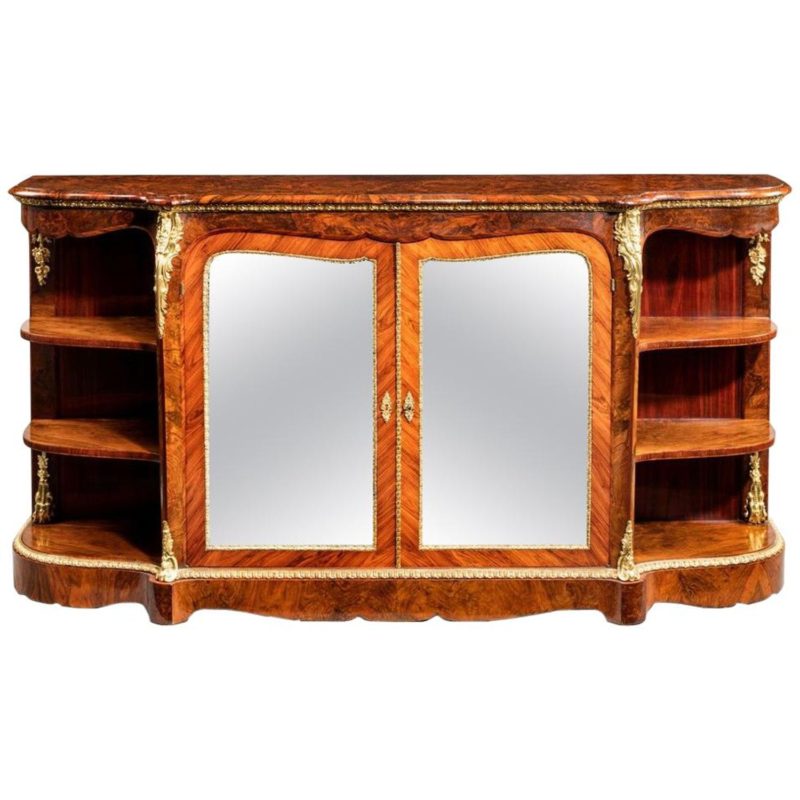 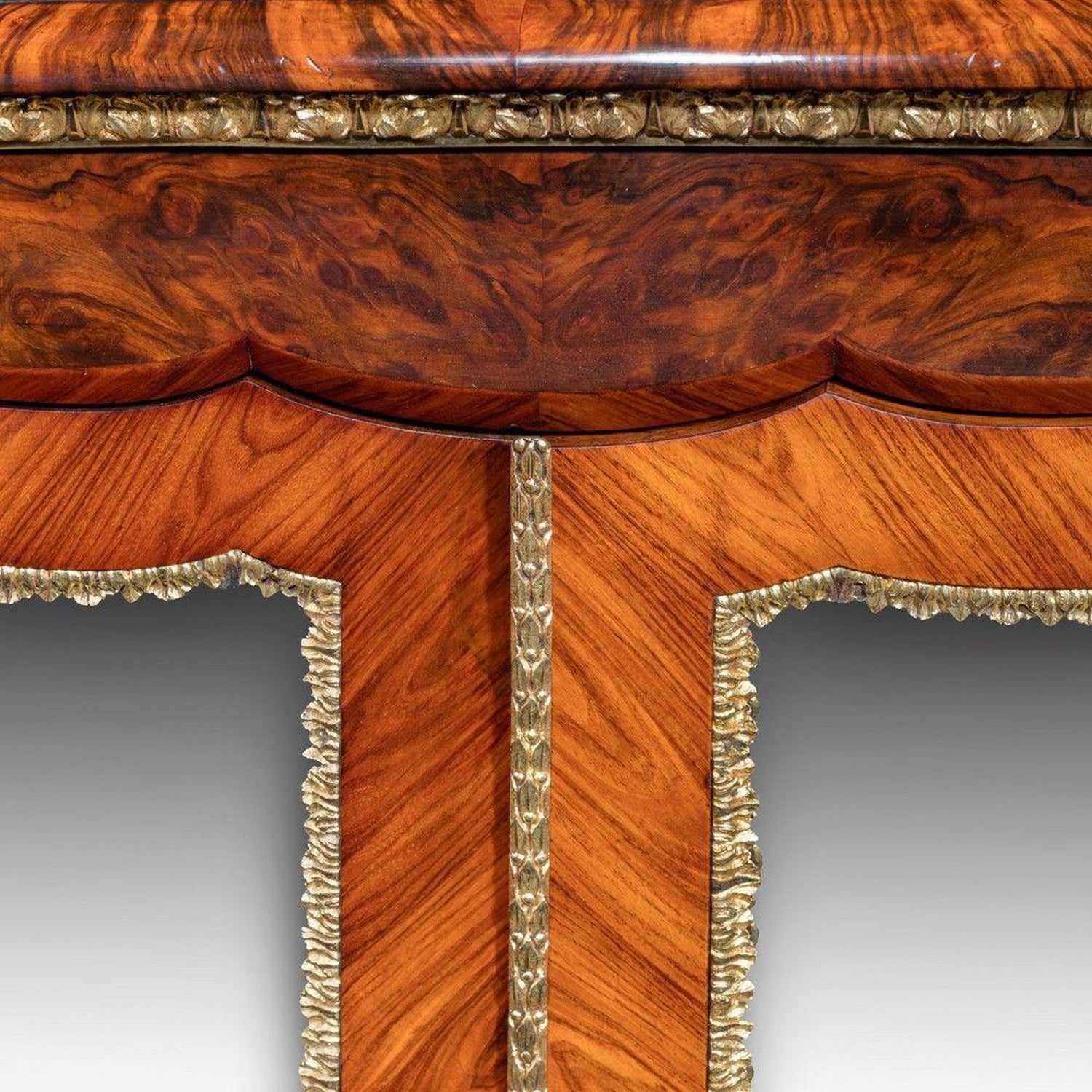 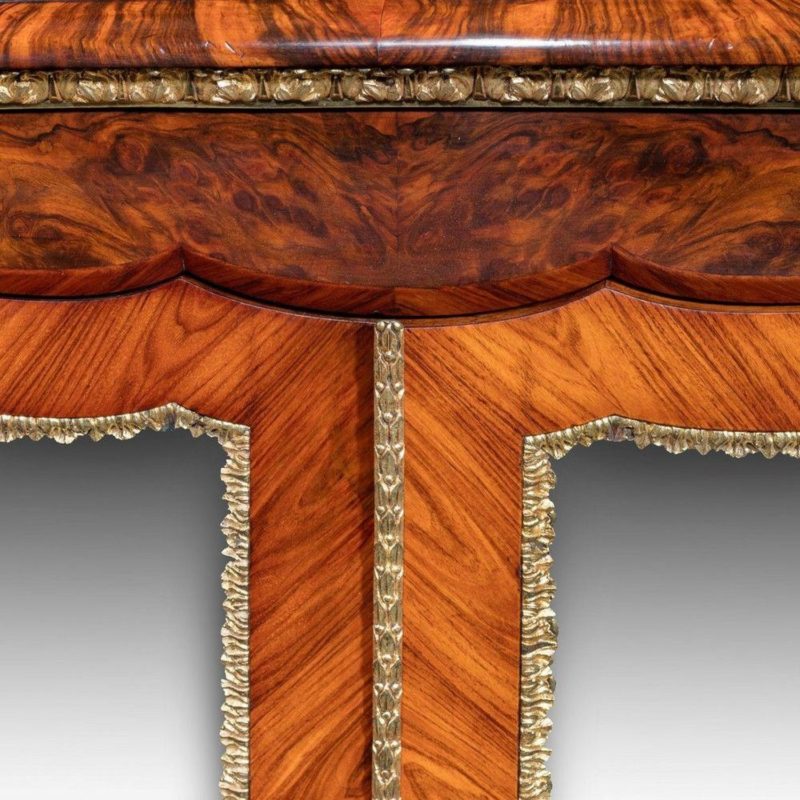 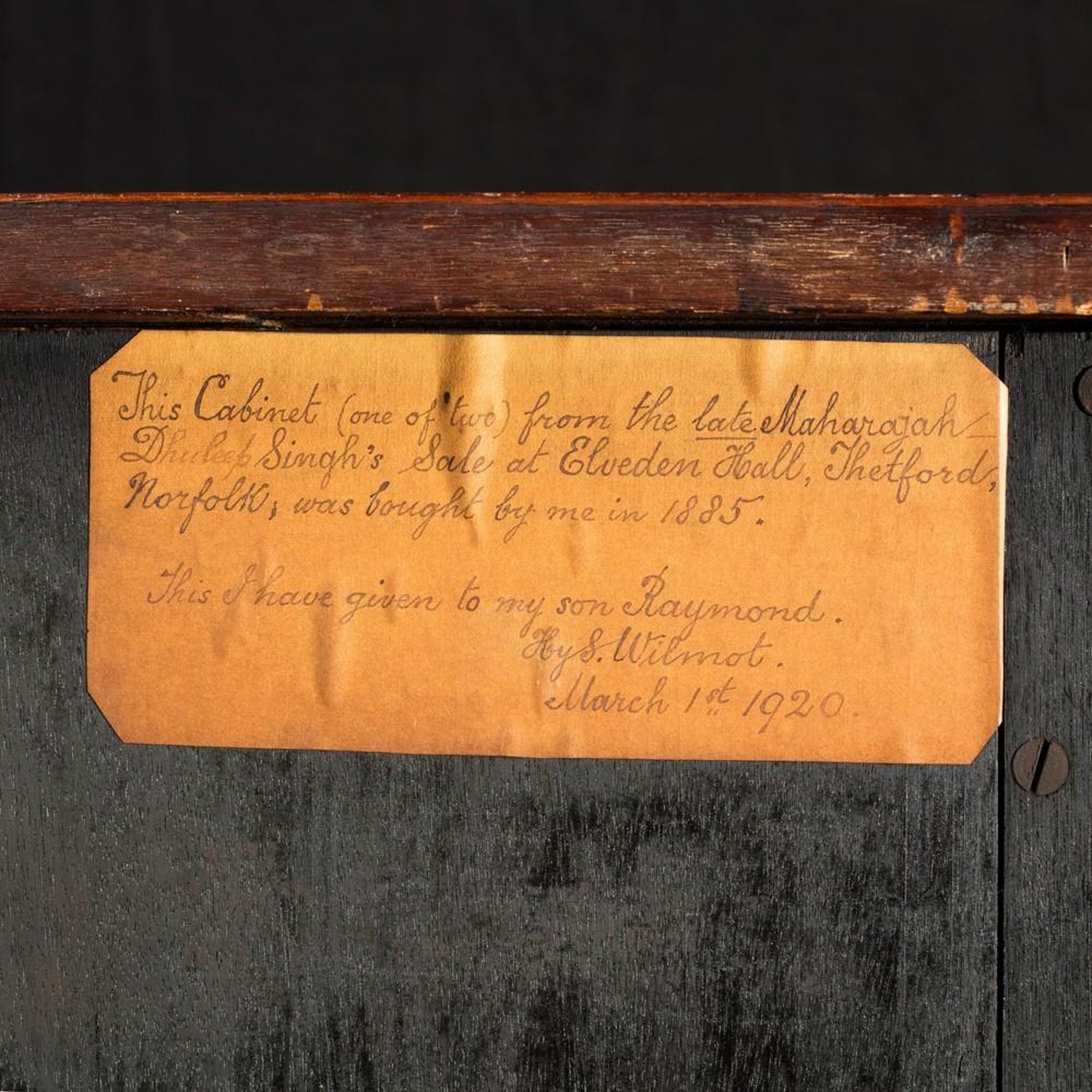 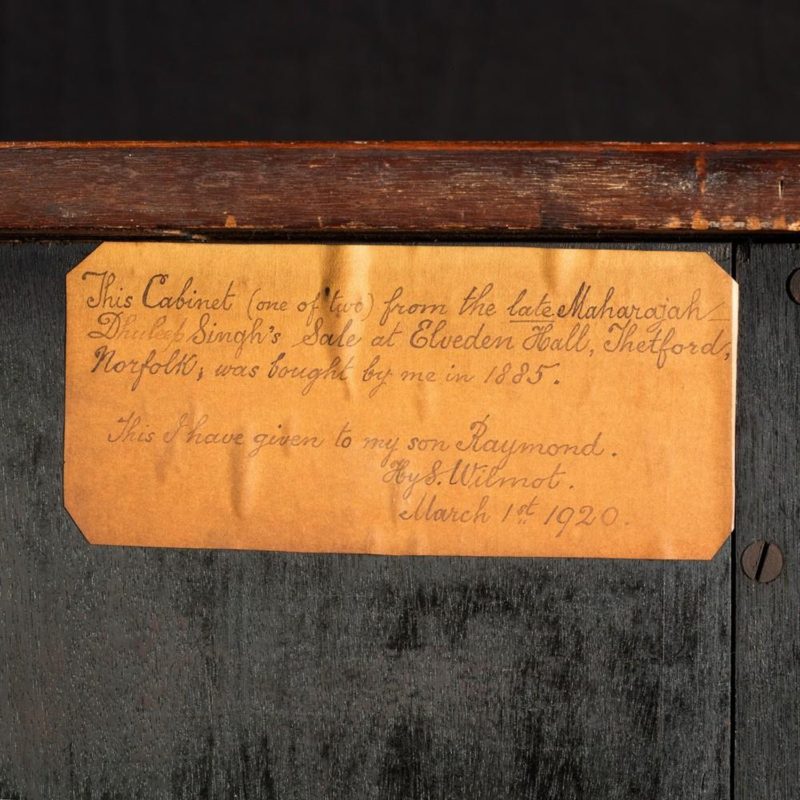 The Maharajah (1849–1894)
In 1849, the Maharajah Duleep Singh, ruler of the Sikh Empire and owner of the famous Koh-i-noor diamond was exiled to England, having been removed from his kingdom by the British East India Company.
The Maharajah purchased the 17,000-acre (69 km2) Elveden Estate in 1863 and set about rebuilding the country house and dressing it in an Italian style. However, he redesigned the interior to resemble the Mughal palaces that he had been accustomed to in his childhood. He also augmented the building with an aviary where exotic birds such as golden pheasant, Icelandic gyrfalcons, parrots, peafowl and buzzards were kept. His architect was John Norton, the Gothic revival specialist who also redesigned Tyntesfield.
Elveden Hall played host to a wide range of sporting activities but none rivalled the Maharajah’s passion for shooting. His shooting parties were popular amongst aristocracy including Prince George, Duke of Cambridge.
After seasons of poor farming in the 1870s, a downturn in the Maharajah’s personal fortunes and political tensions in government, the Maharajah left Elveden and England in 1886. After his death in 1893, his executors sold the Elveden Estate in 1894 to Edward Cecil Guinness, 1st Earl of Iveagh.