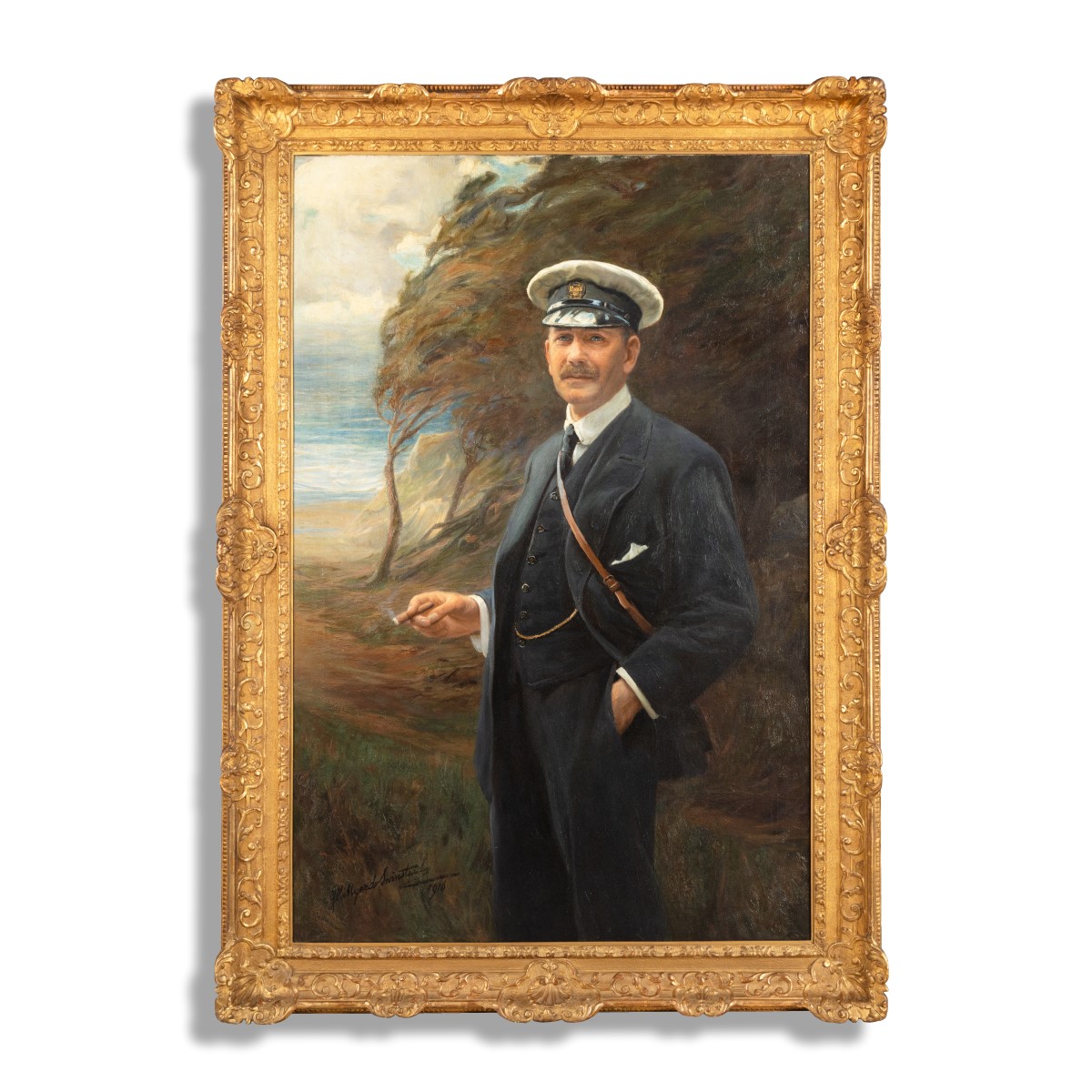 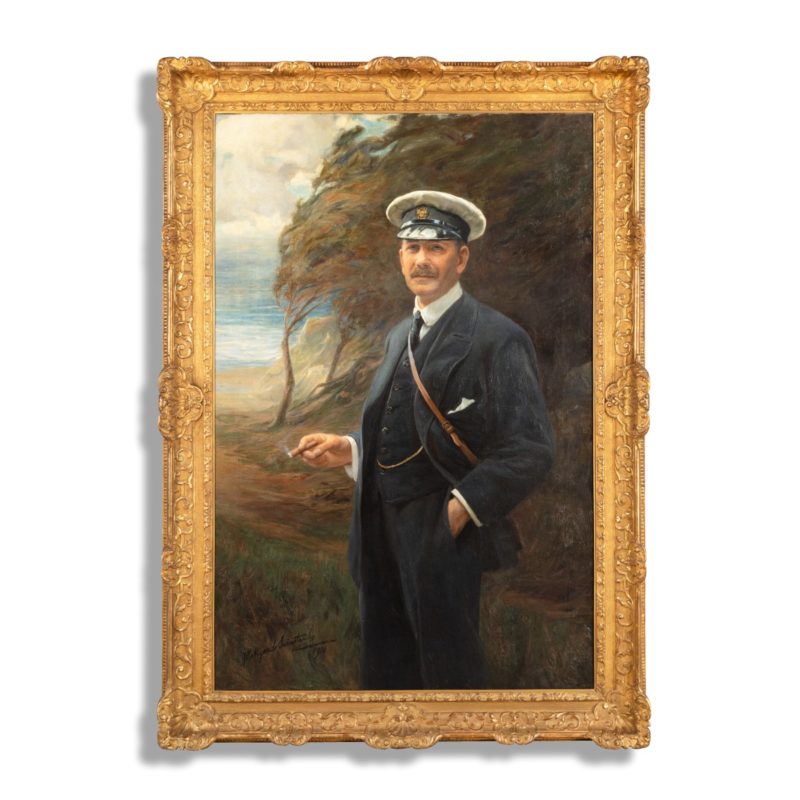 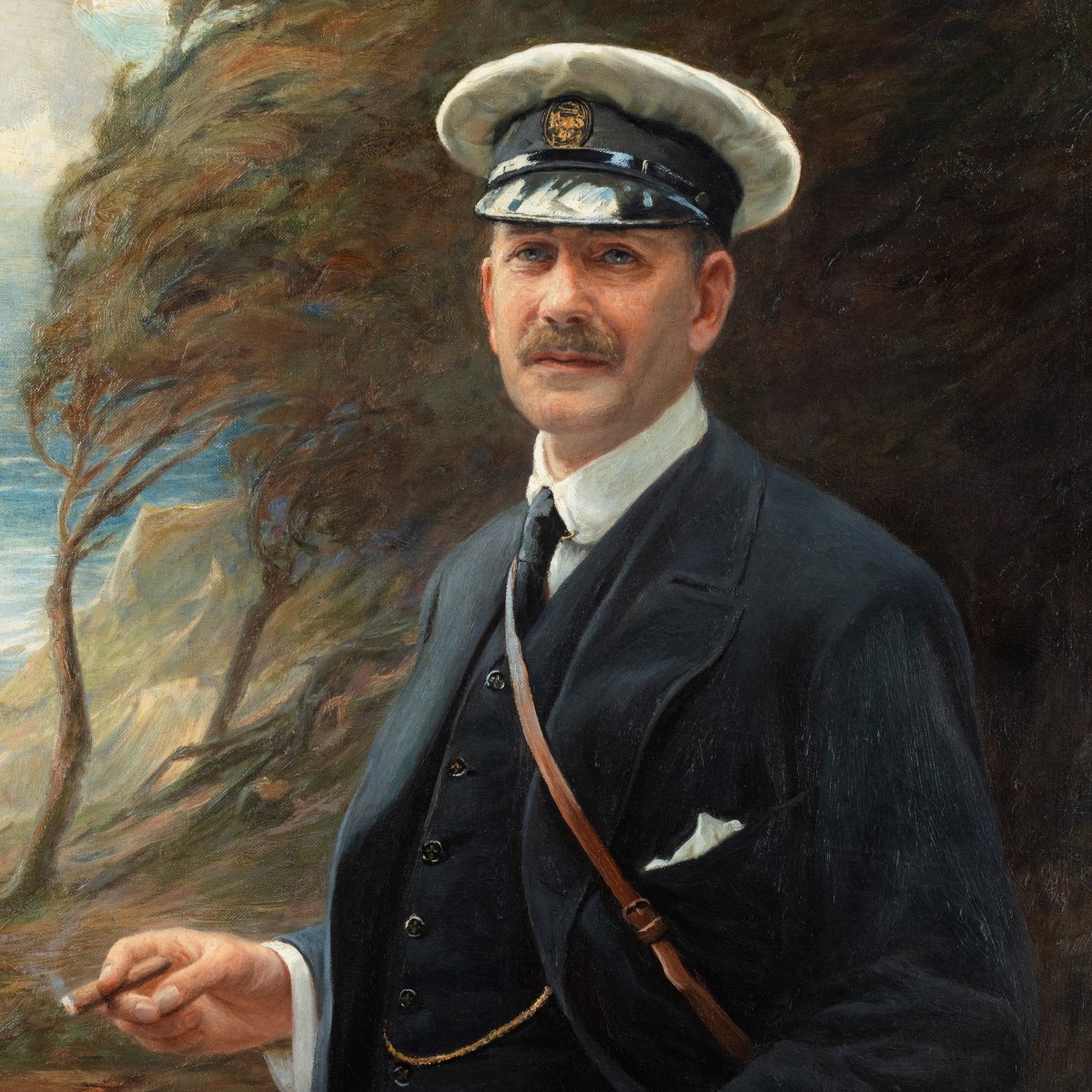 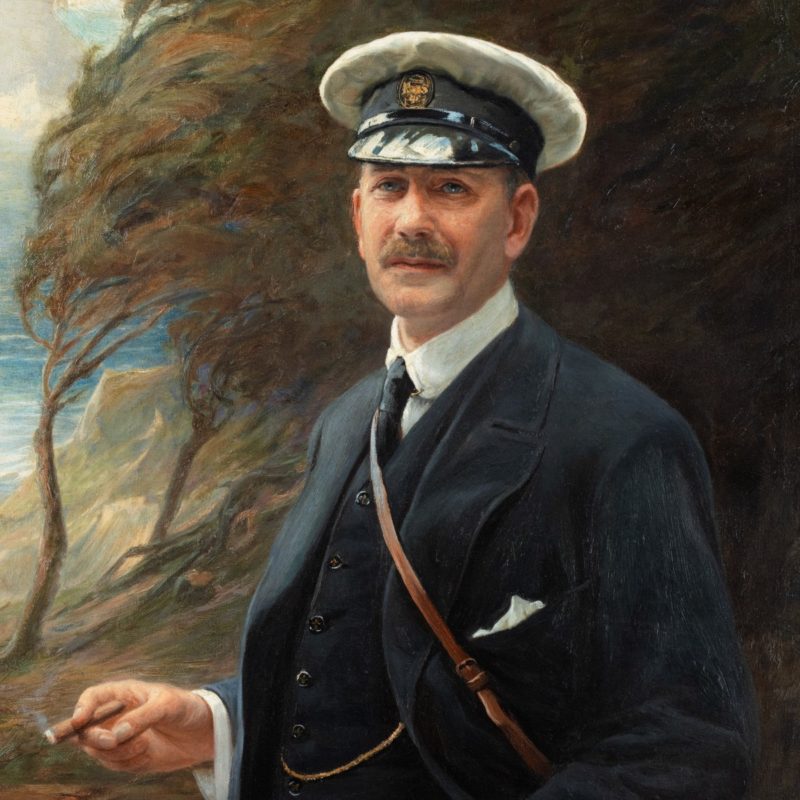 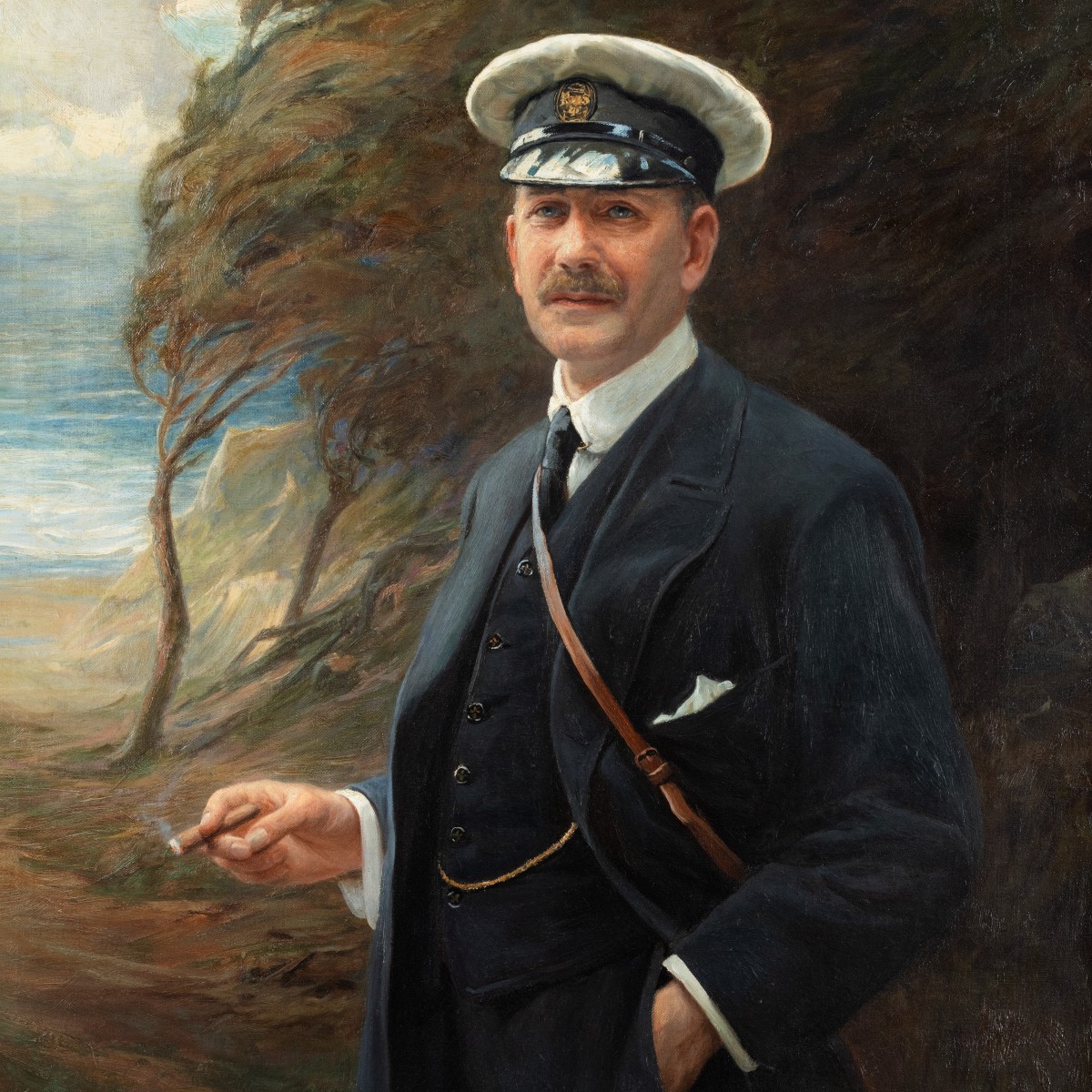 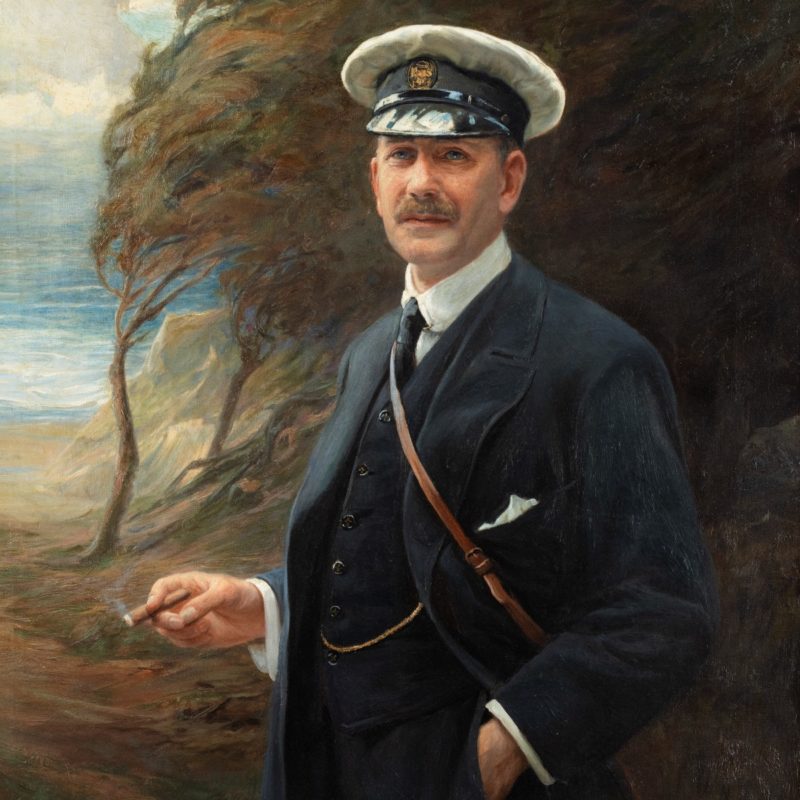 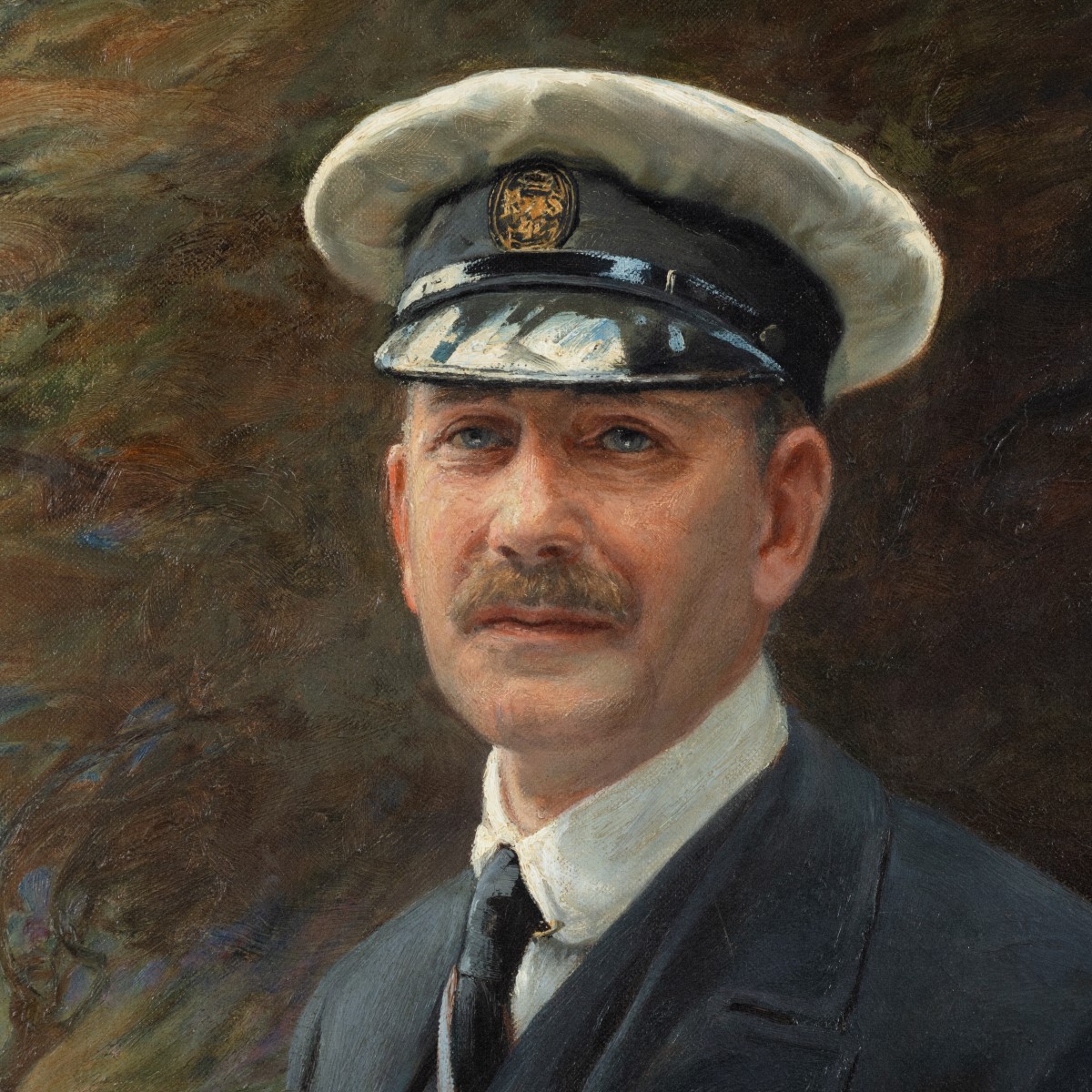 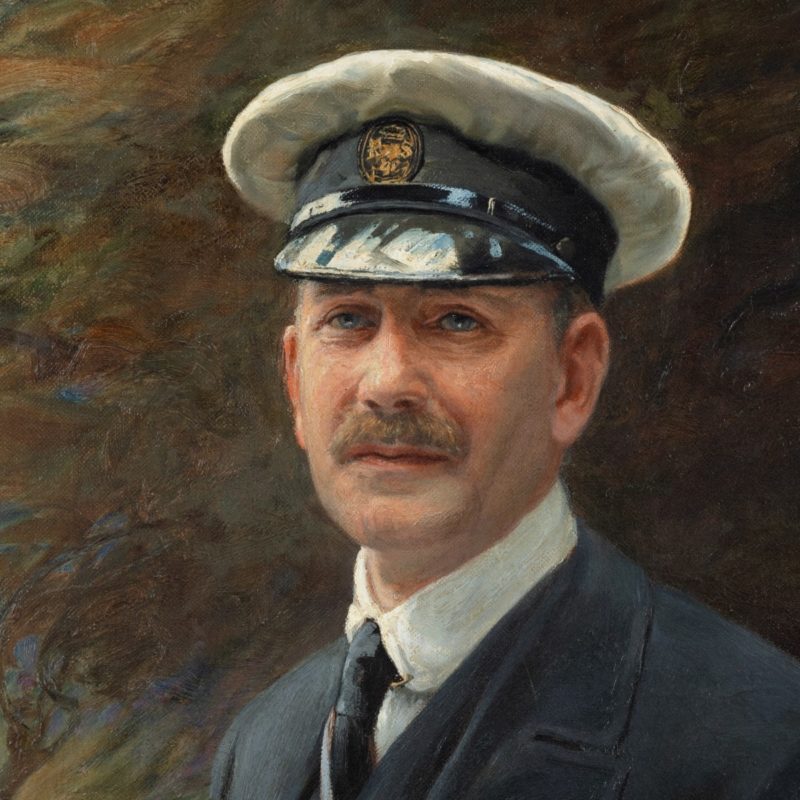 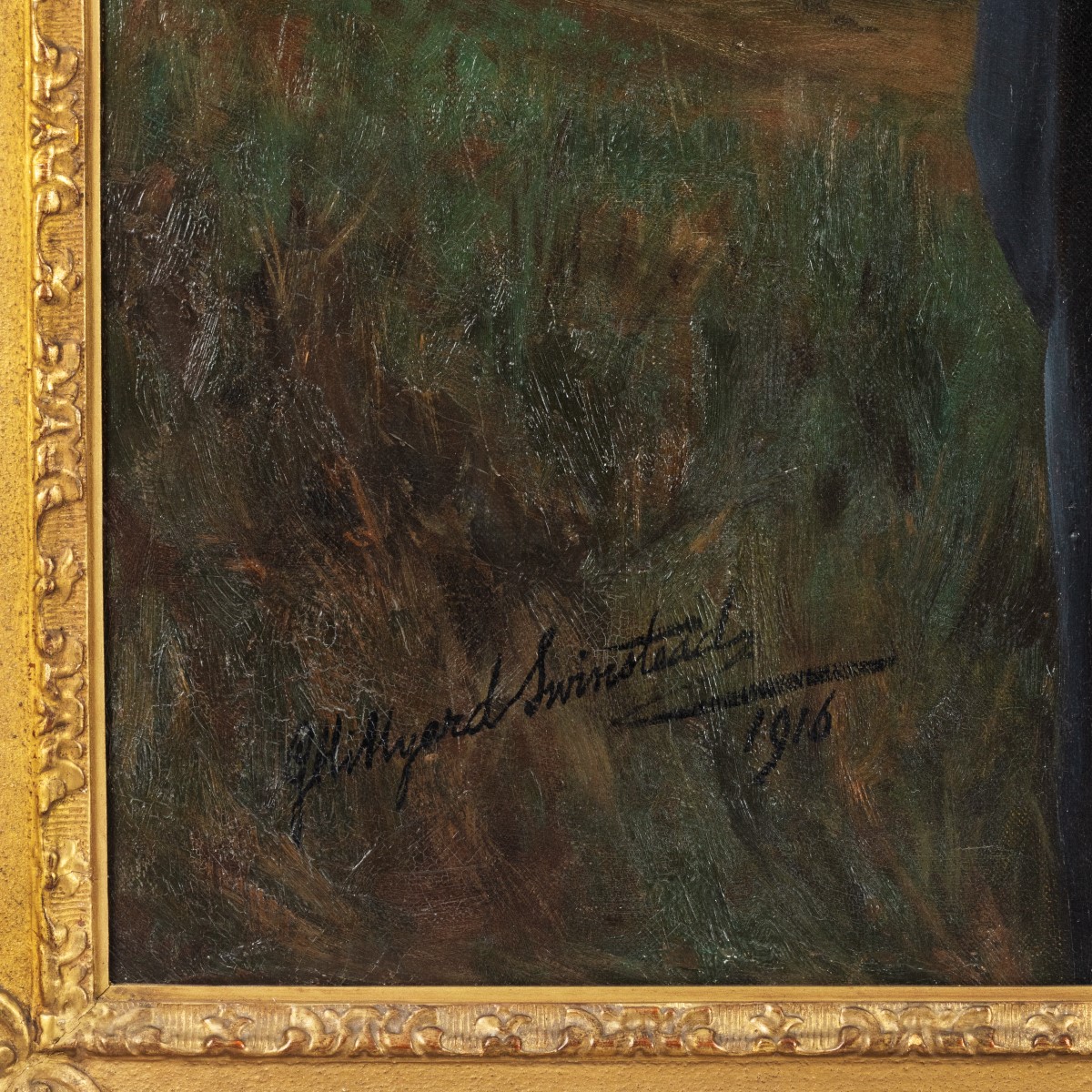 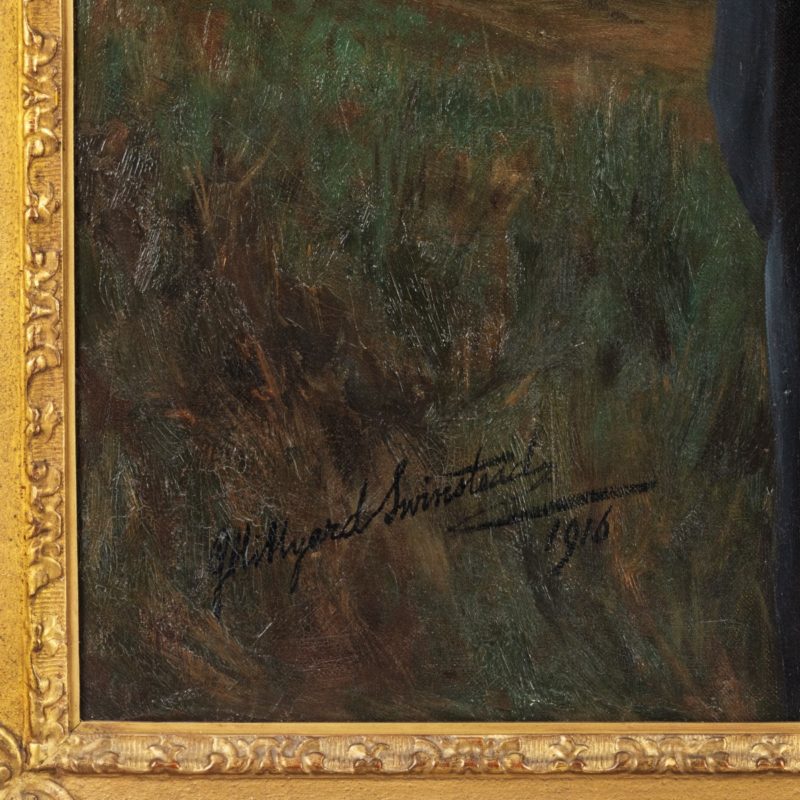 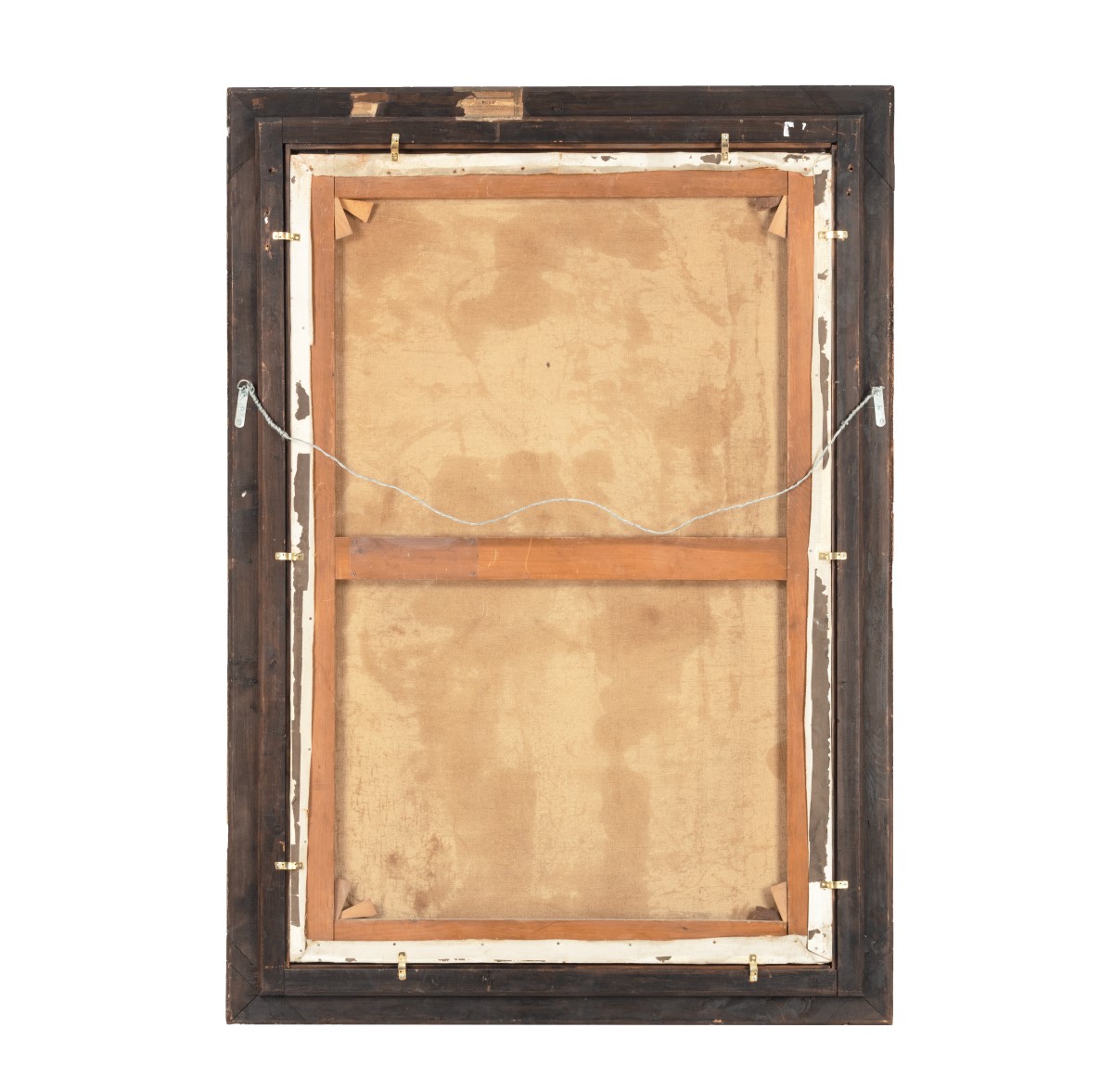 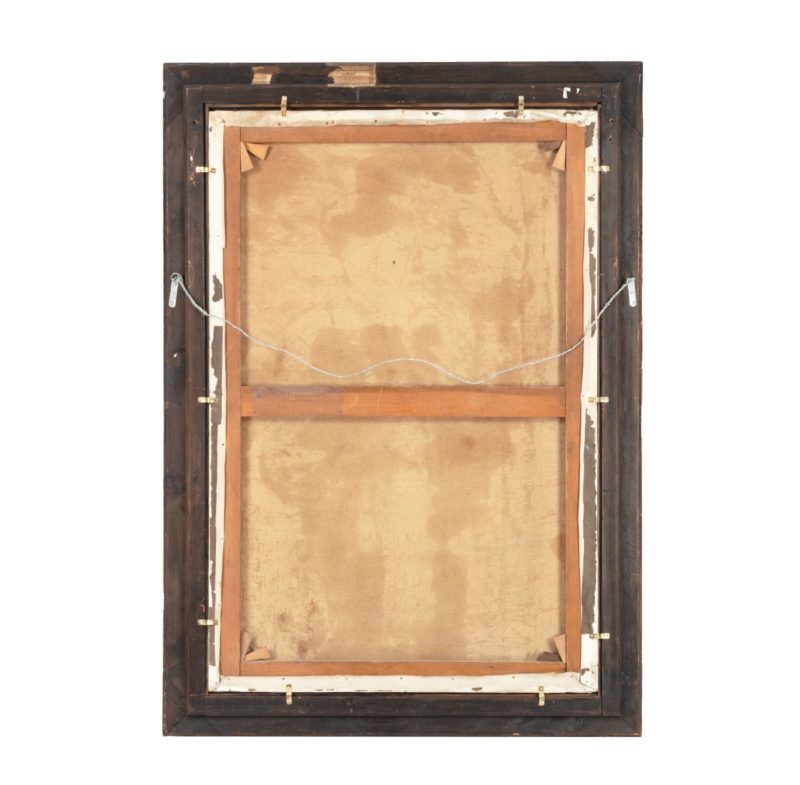 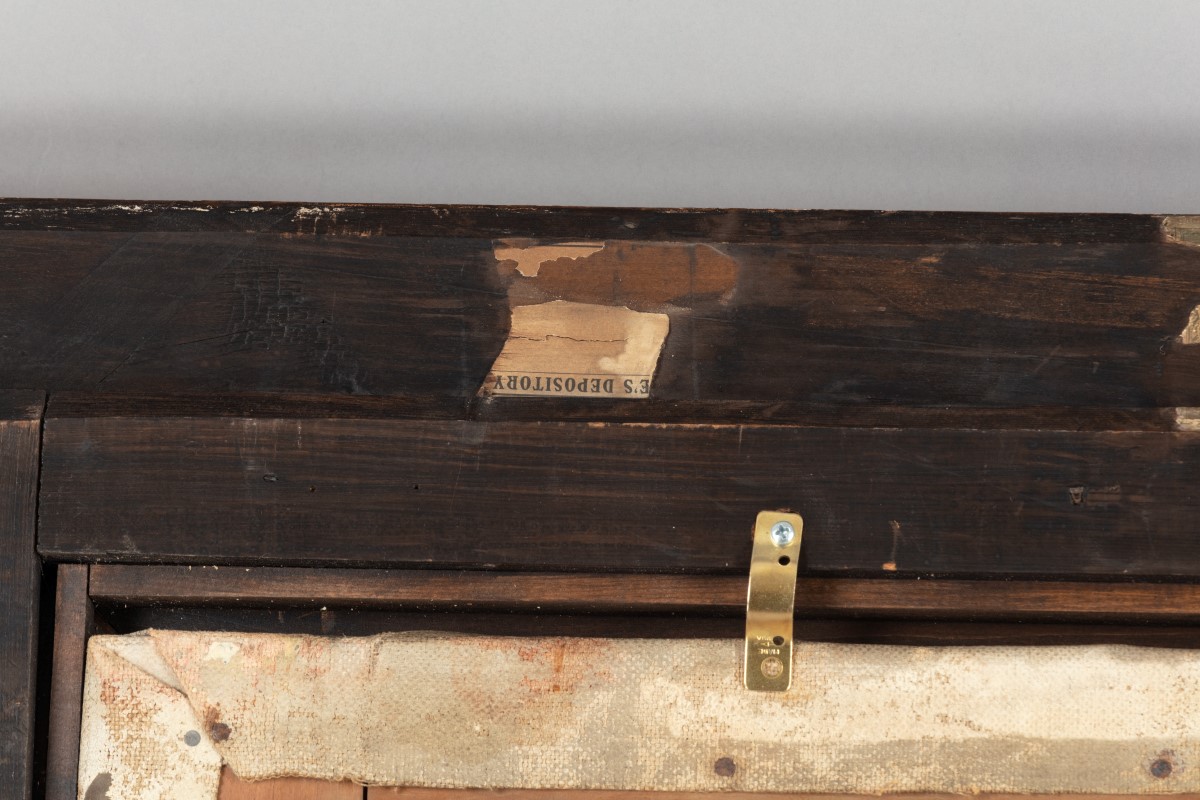 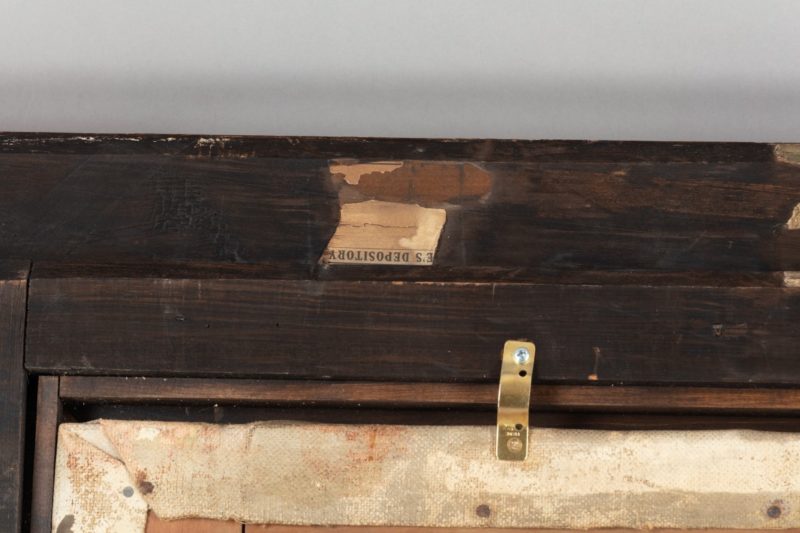 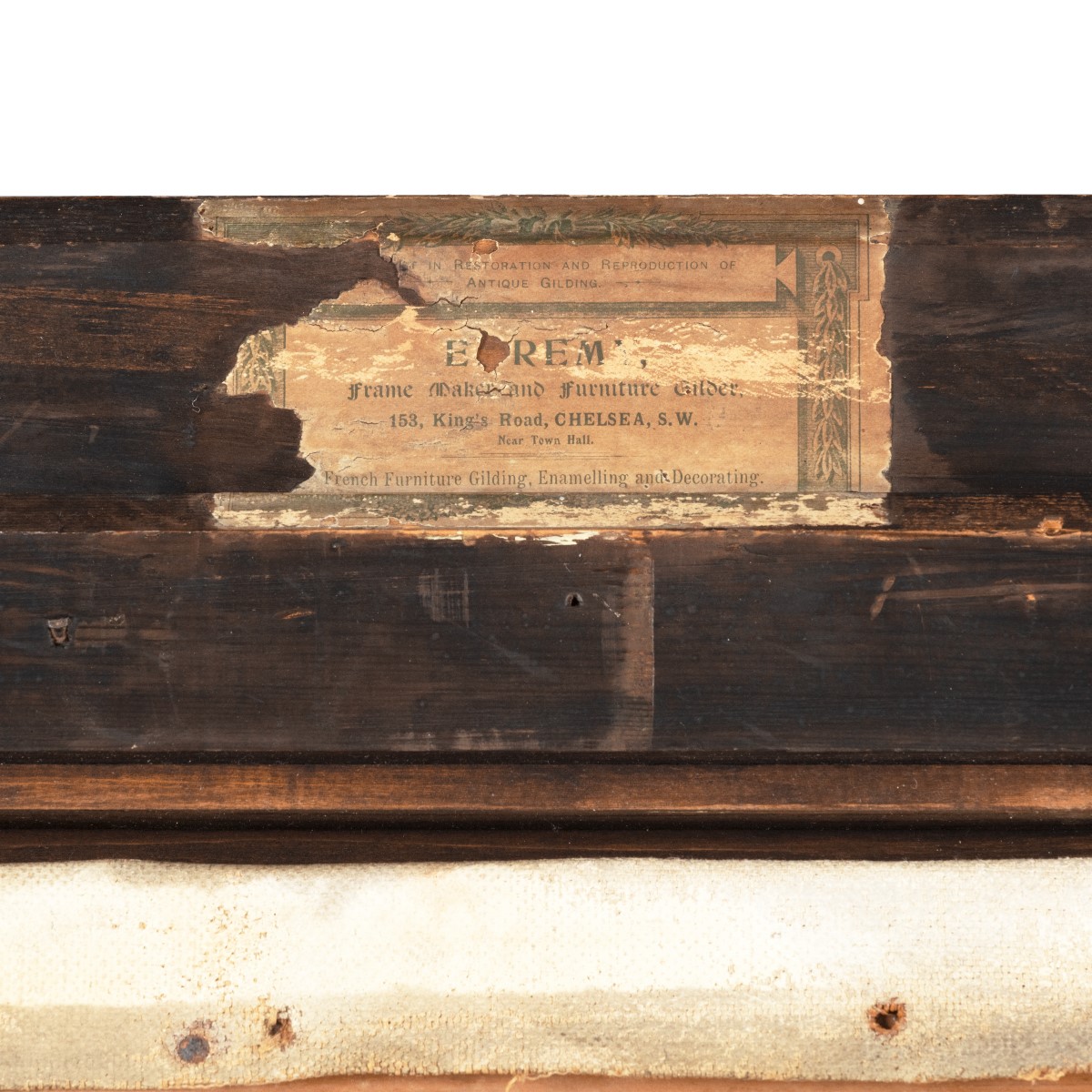 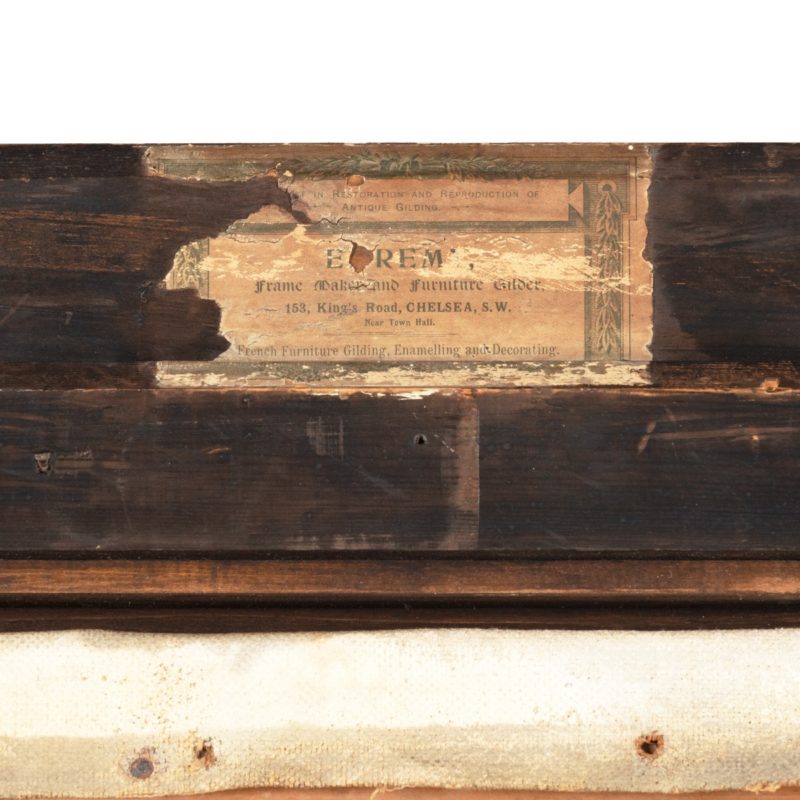 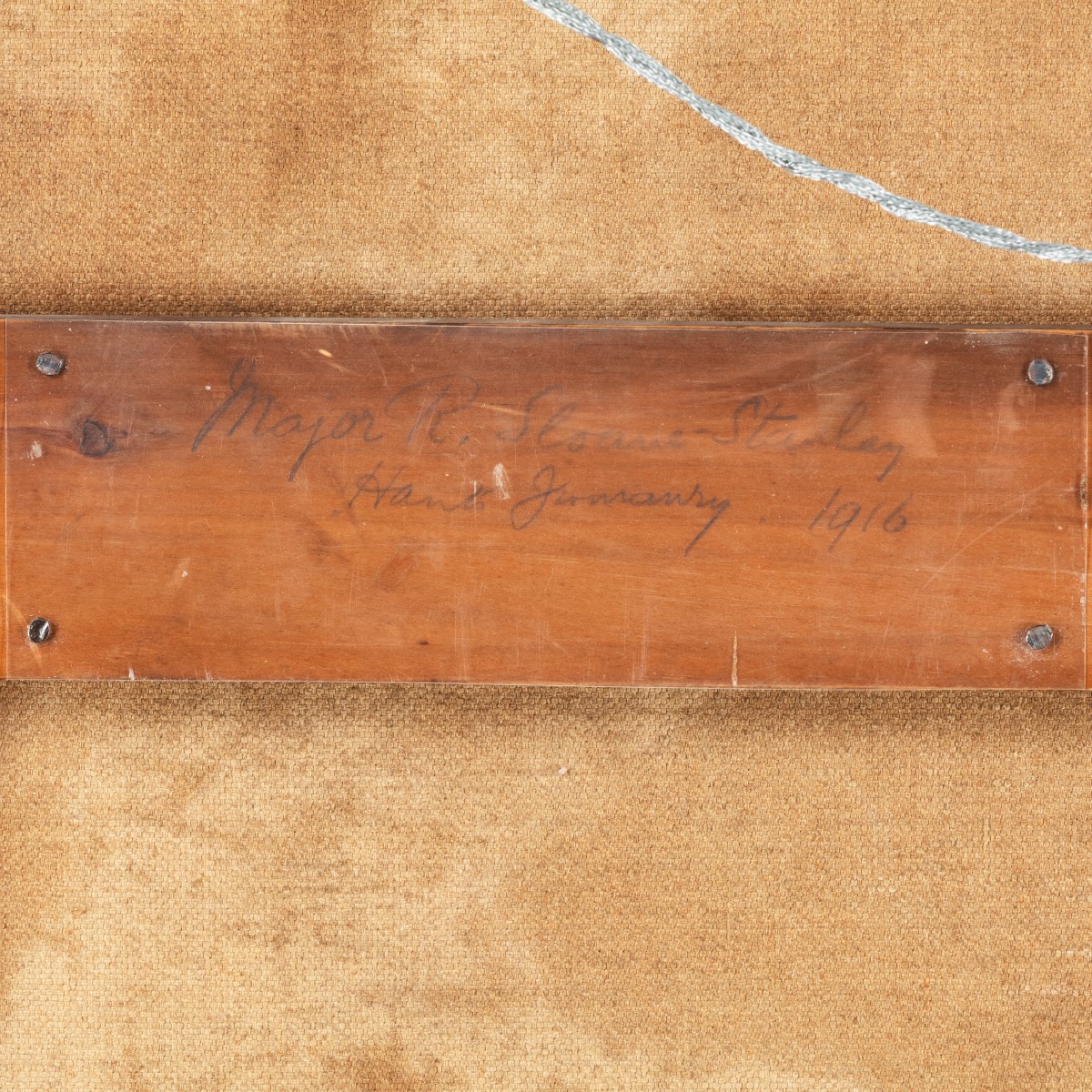 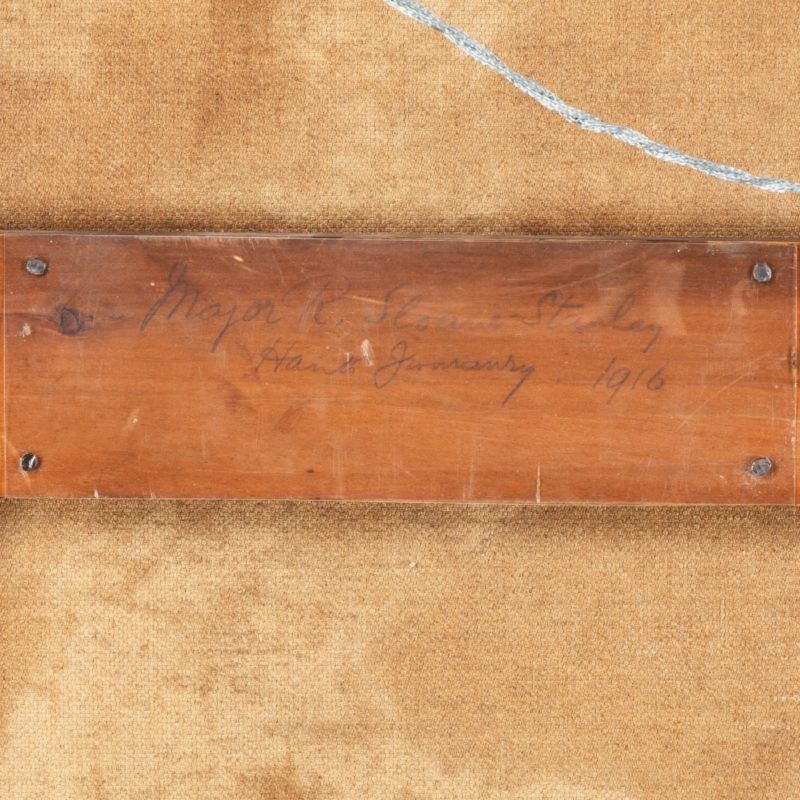 Capt. thence Lt Col Ronald F A Sloane-Stanley of the Hampshire Regiment (1867 – 1948) served as Deputy Lord Lieutenant of Hampshire. As a close friend of Edward VII, he reputedly procured two billiard tables from Osborne House (East Cowes, Isle of Wight) for Lee- on-the-Solent Yacht Club, of which he was the founding Commodore in 1907. He was also a member of the Royal Yacht Squadron from 1907 until his death, owning seven yachts during that period. He served on the Yachting Committee between 1935 and 1946. George Hillyard Swinstead (1860-1926) was born in Chelsea, London, son of Charles Swinstead (1816-1890), headmaster of North London School of Art, and his second wife Jane née Hillyard (1826-1891). He studied under his father and at the Royal Academy Schools. He was elected to the Royal Society of British Artists in 1893 and the Royal Institute of Painters in Water Colour in 1907, excelling in both landscapes and portraits. Although based in London he was a frequent visitor to Suffolk, exhibiting several paintings of Walberswick and its environs.