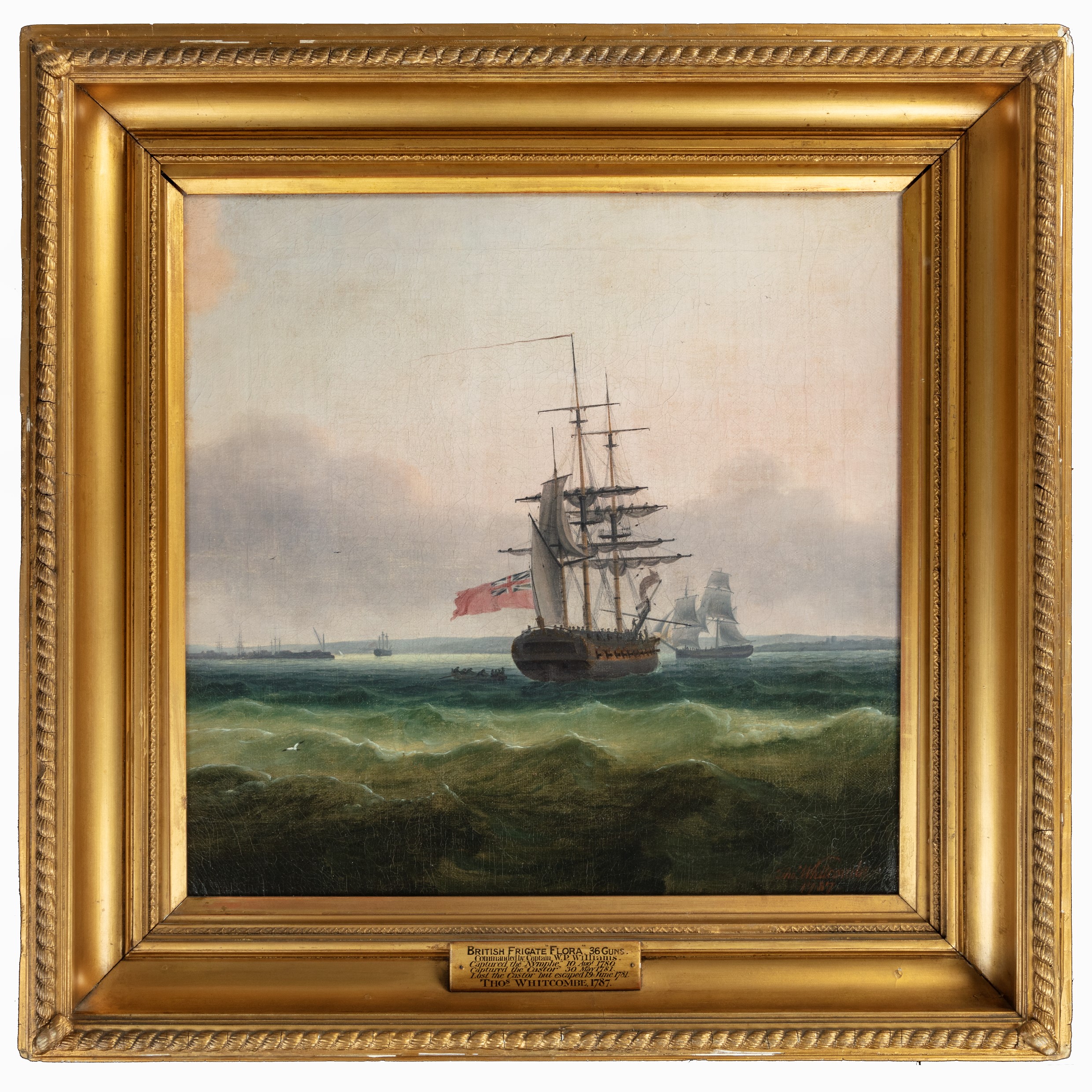 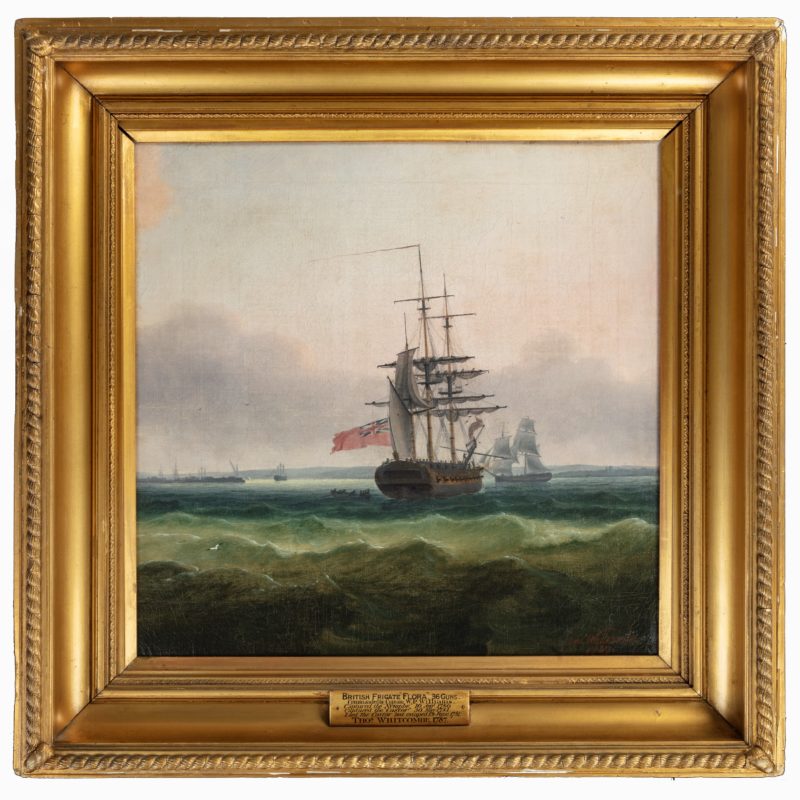 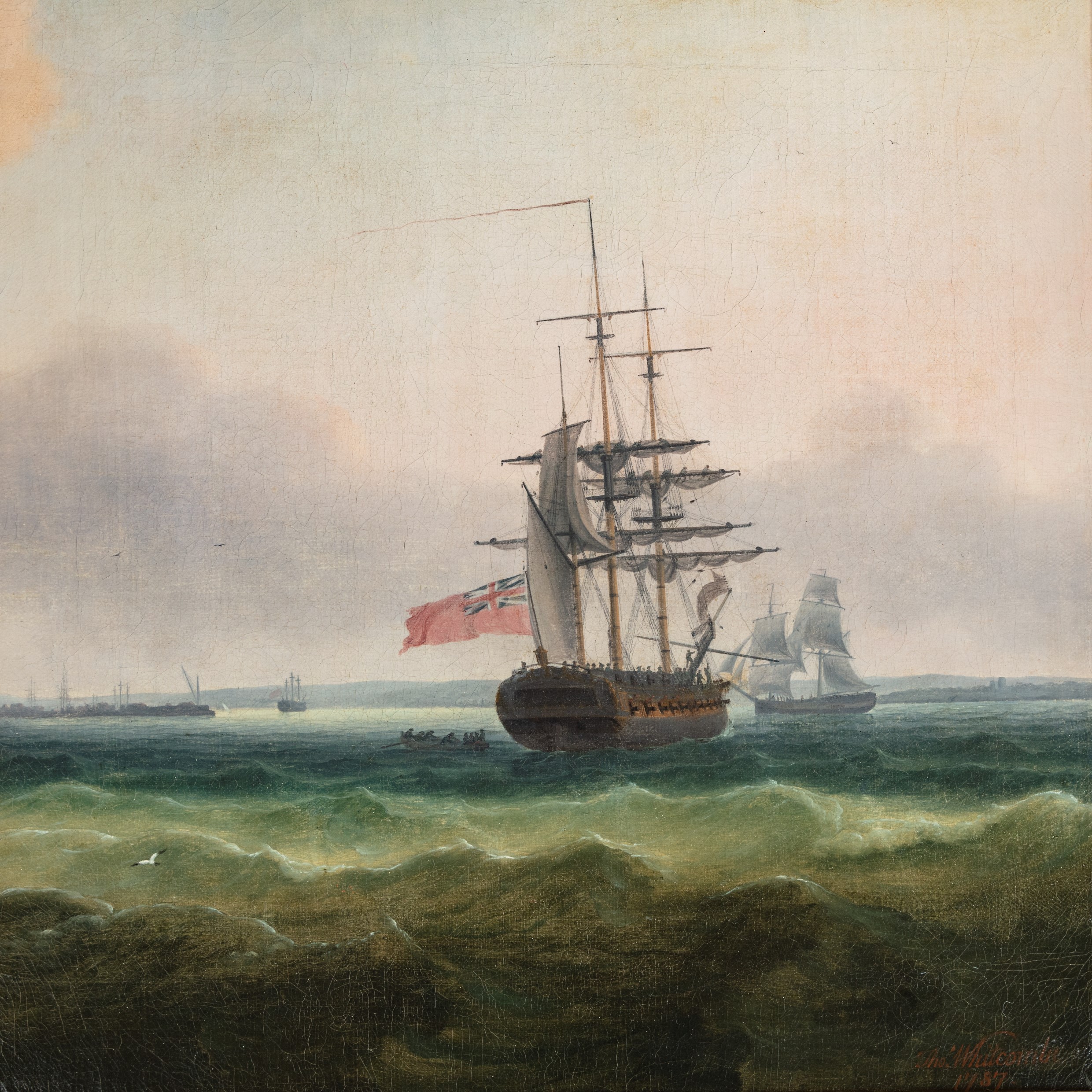 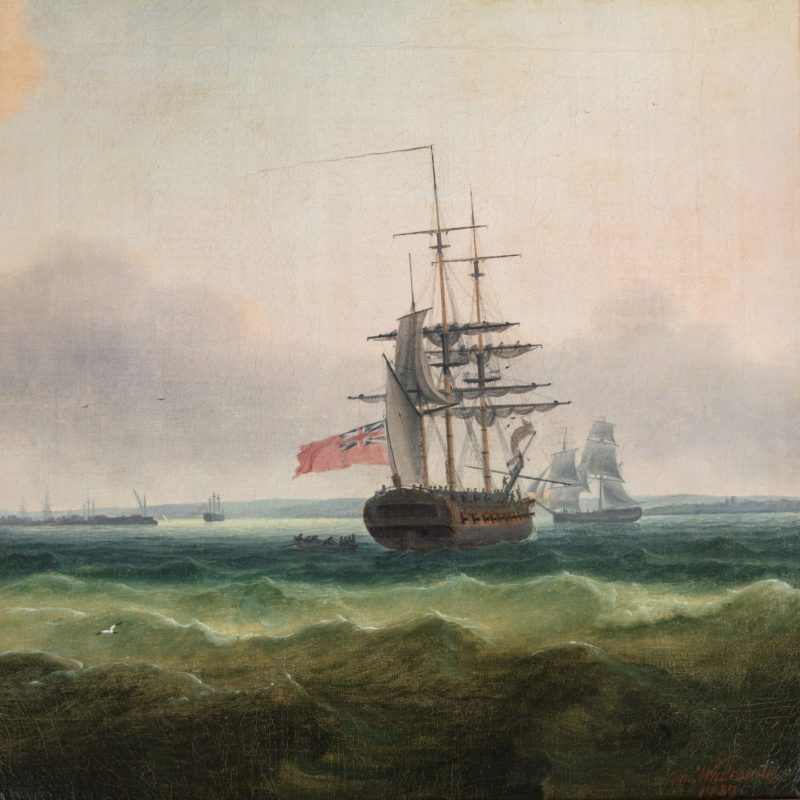 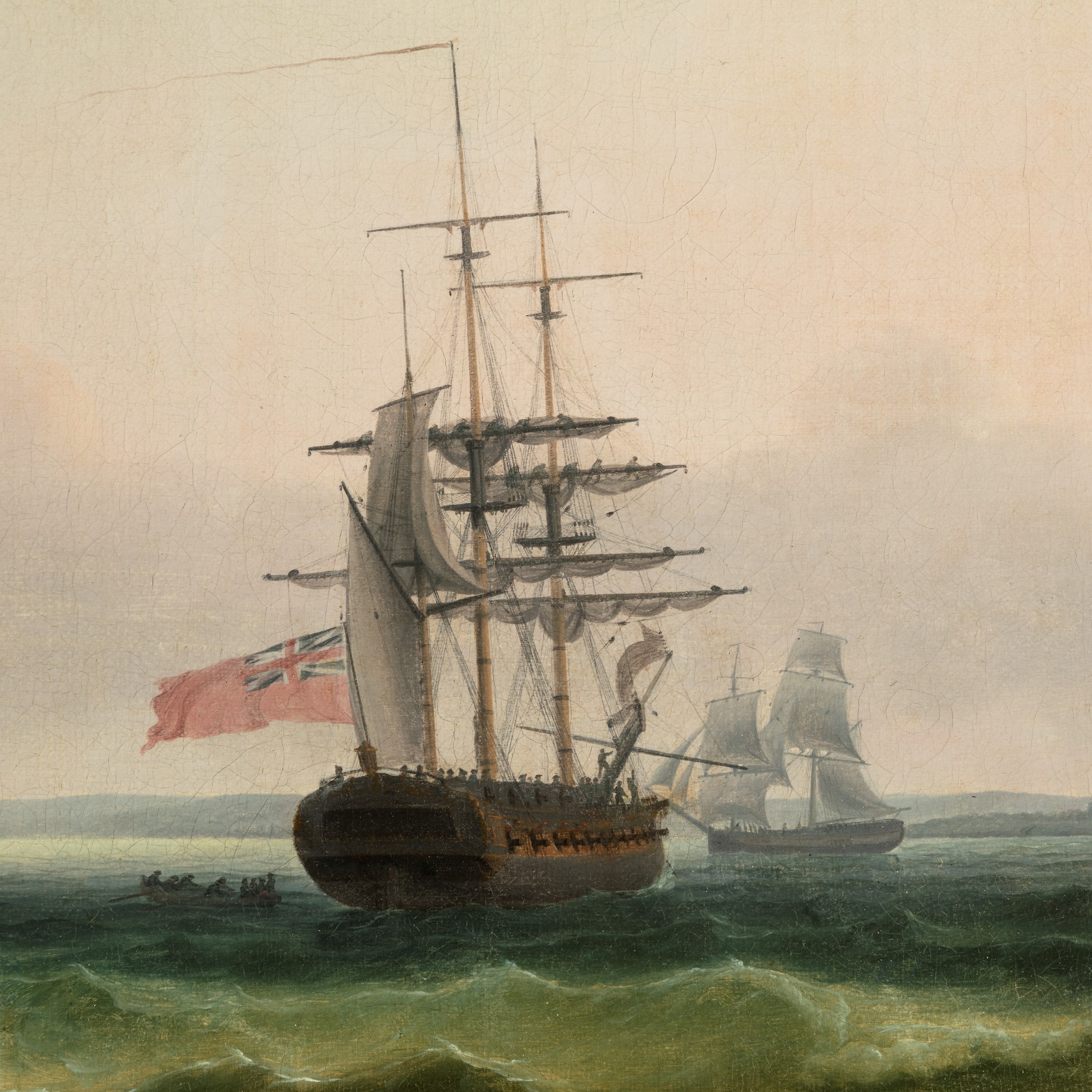 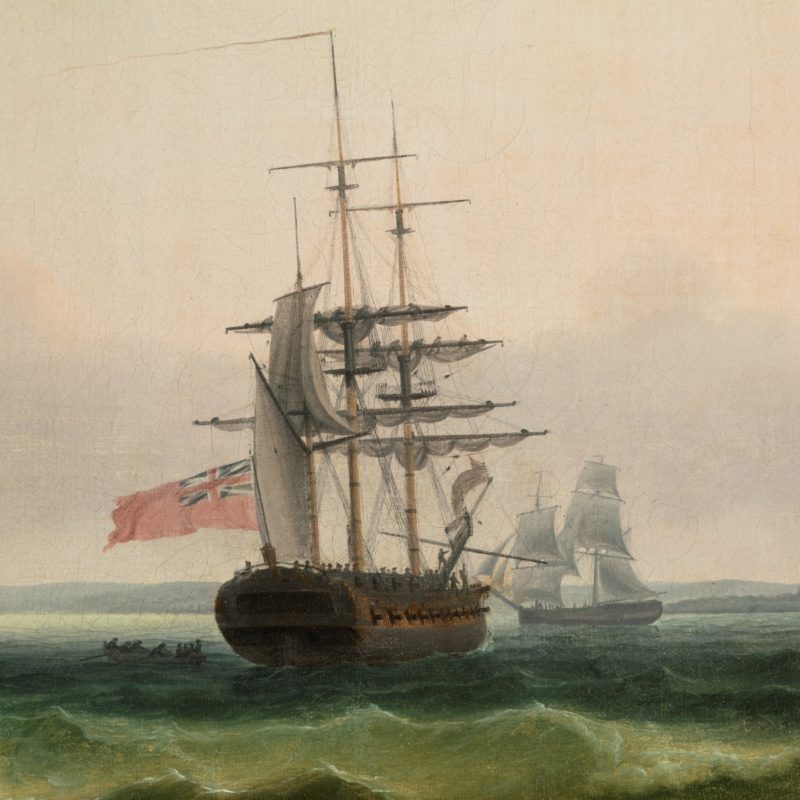 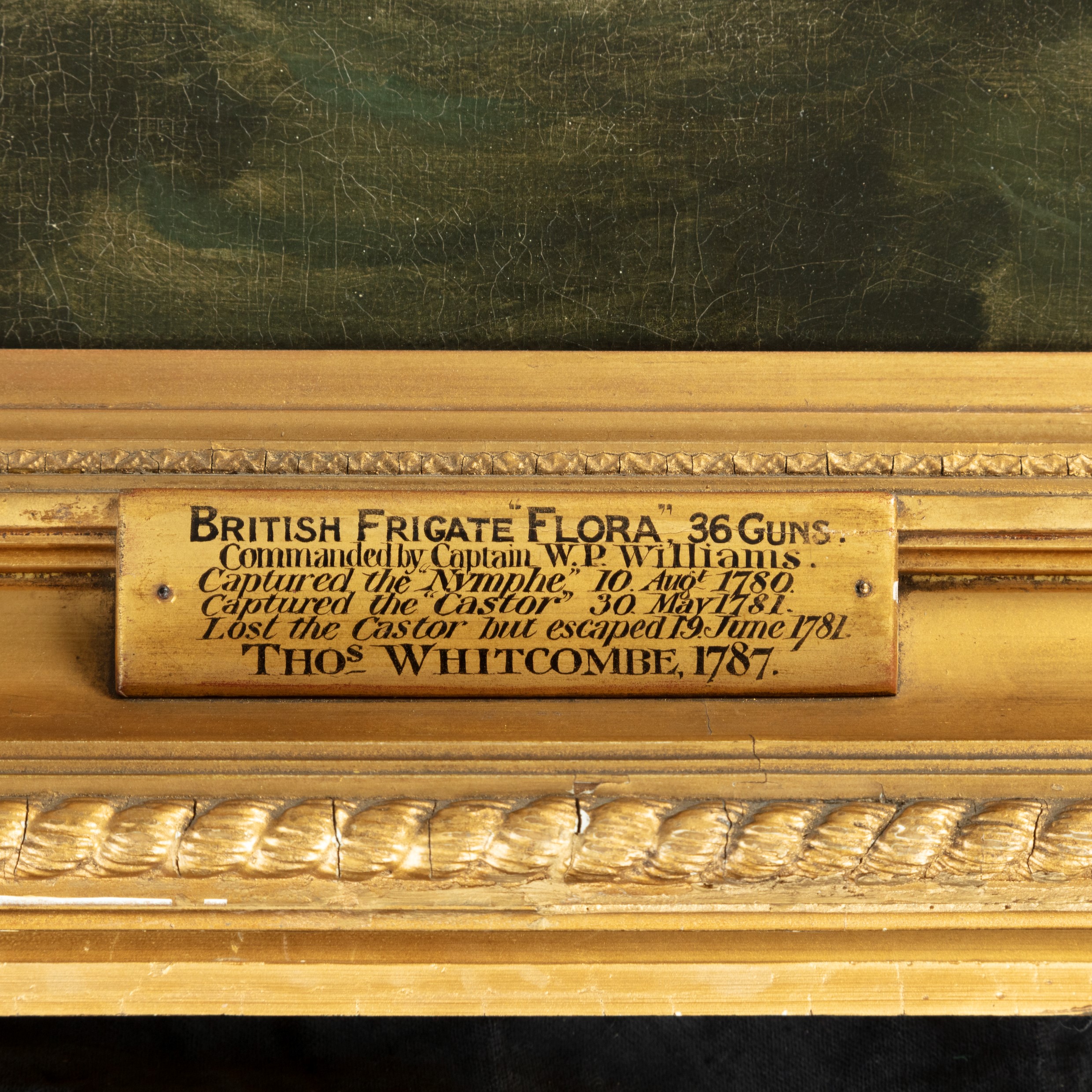 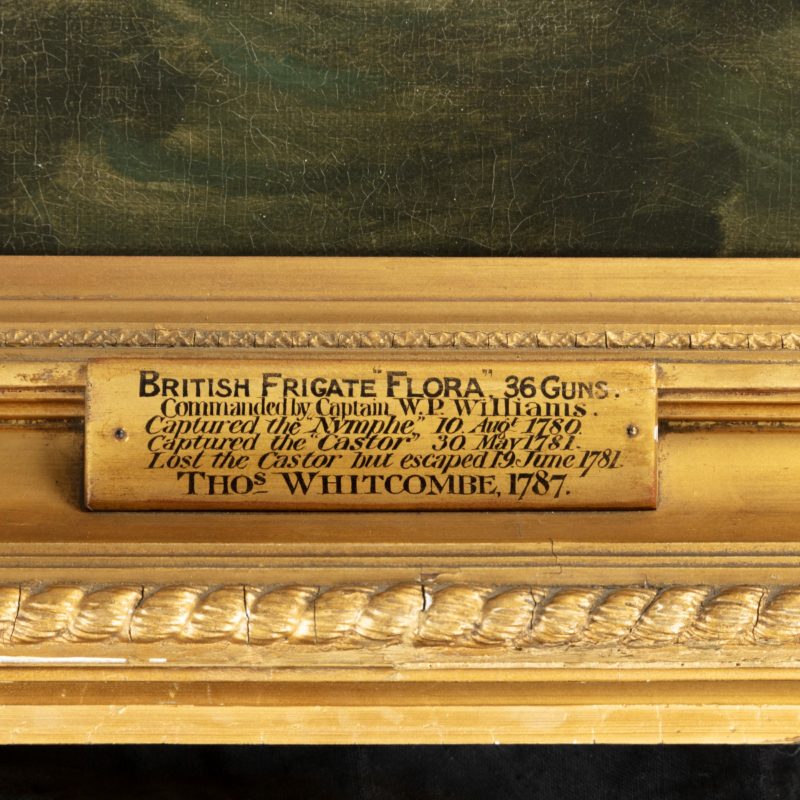 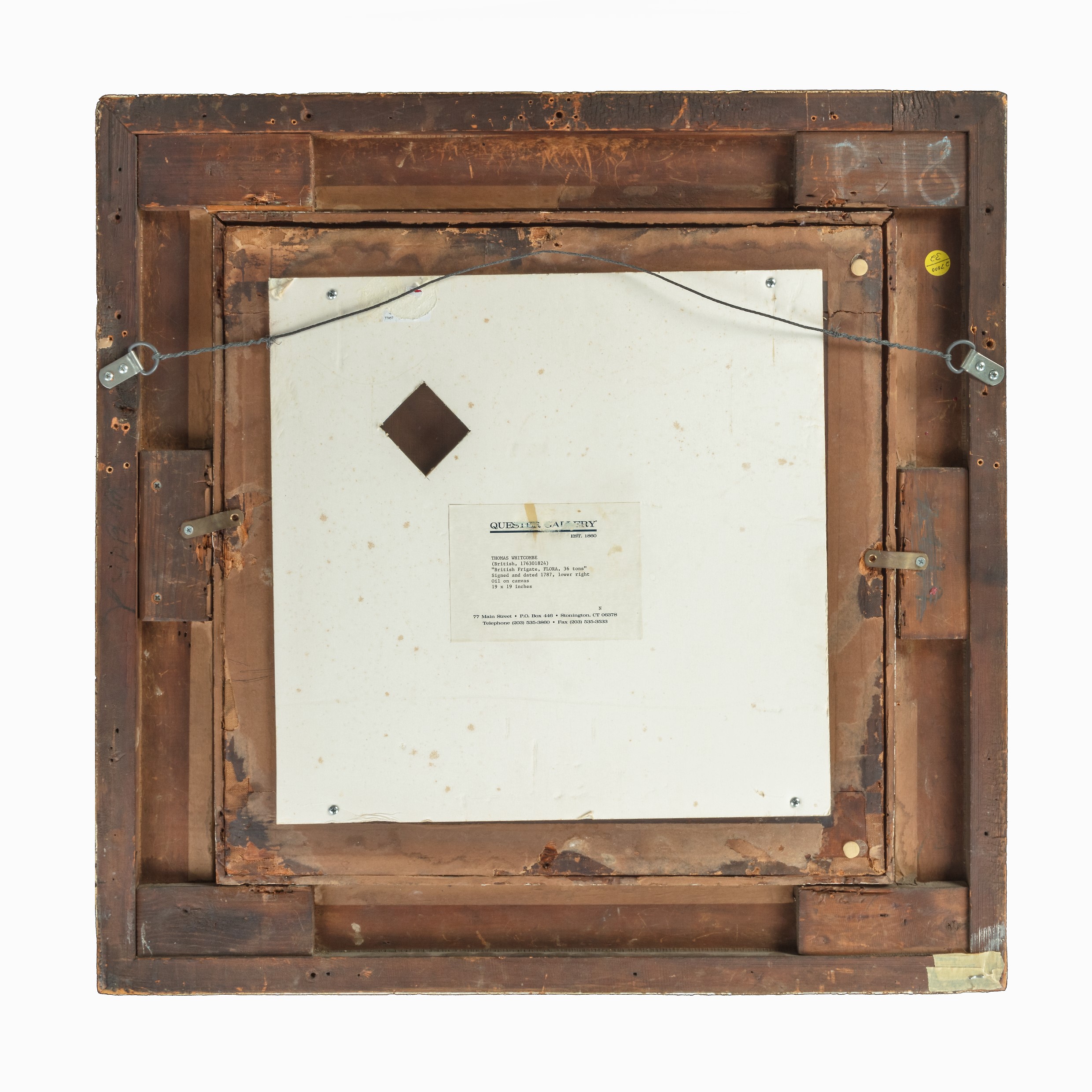 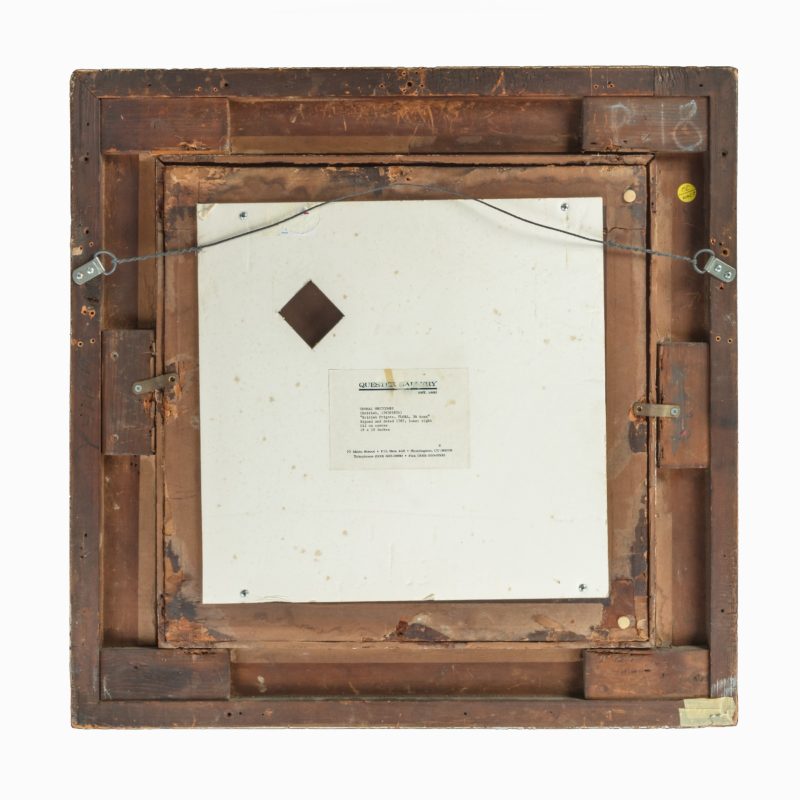 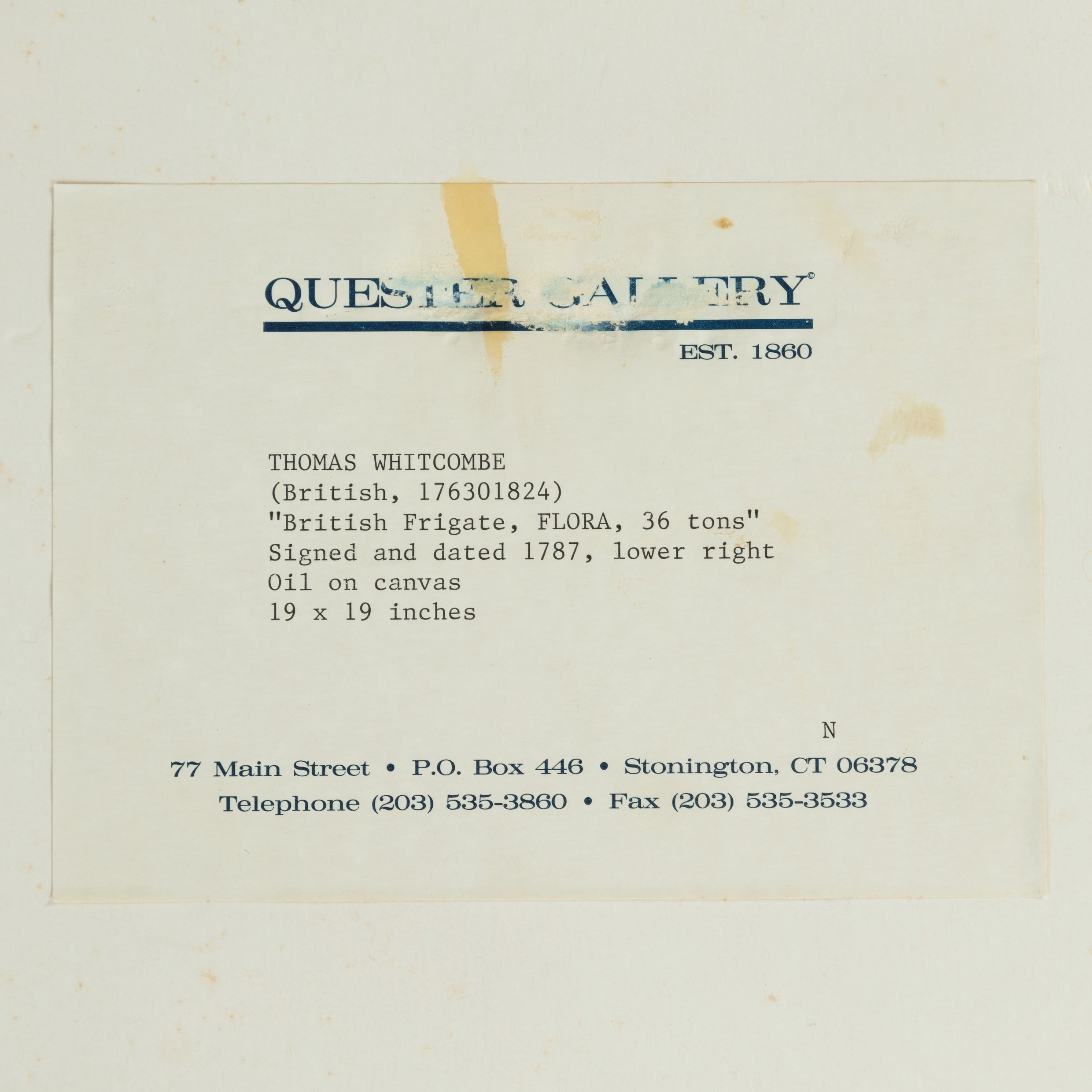 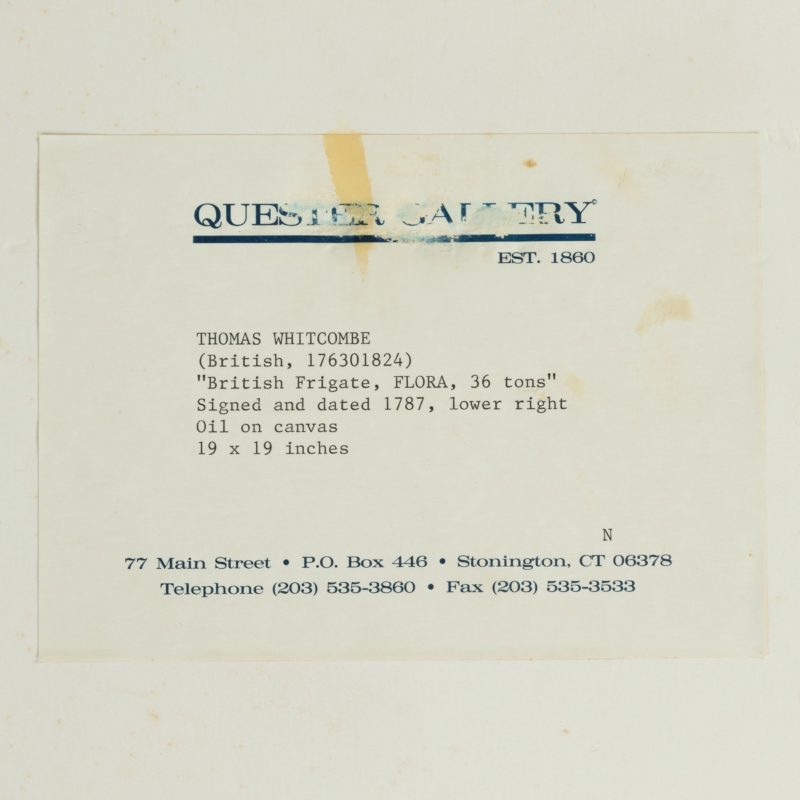 Footnote:  HMS Flora’s most famous victory was over the French frigate ‘Nymphe’.  She was one of the first eighteen-pounder frigates in the British Navy, with 26 newly installed 18-pounder cannon, in addition to the 8 carronades on her poop deck.  On the 10th she came upon the French ship ‘La Nymphe’’ and battle commenced.  After an hour Flora had the upper hand, when the French captain was injured, but then Nymphe’s fortunes changed by disabling her adversary’s wheel and tiller rope.  Seeing their advantage, the French attempted to board Flora, but were rebuffed by fierce resistance in which the second in command was killed, the third was lost between the hulls and most of the remaining officers were injured.  When a box of cartridges exploded aboard the Frenchman, causing further chaos, Captain Williams seized his chance to turn the tables and sent his own boarders across to the Nymphe.  In no time the enemy colours came down as the ship surrendered.