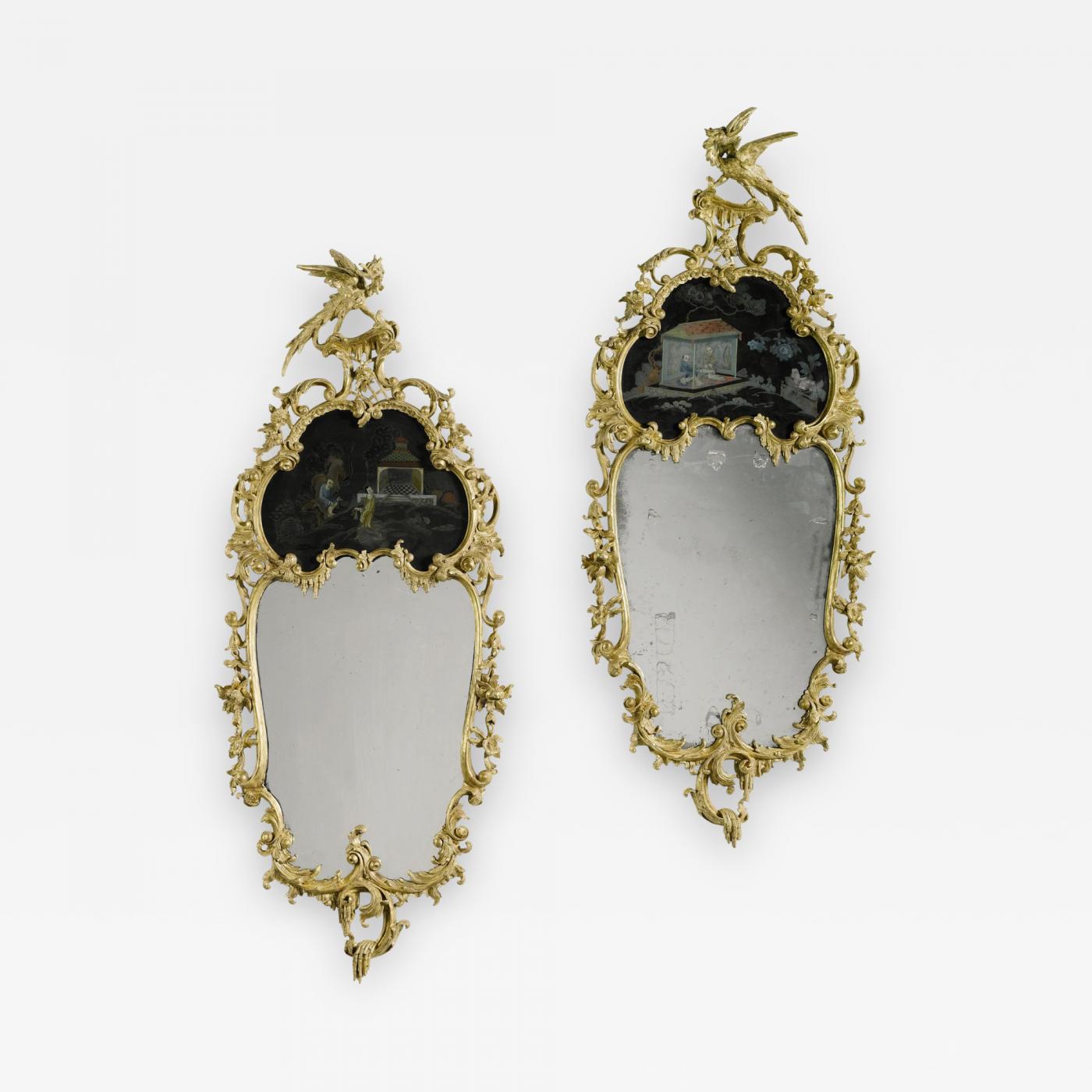 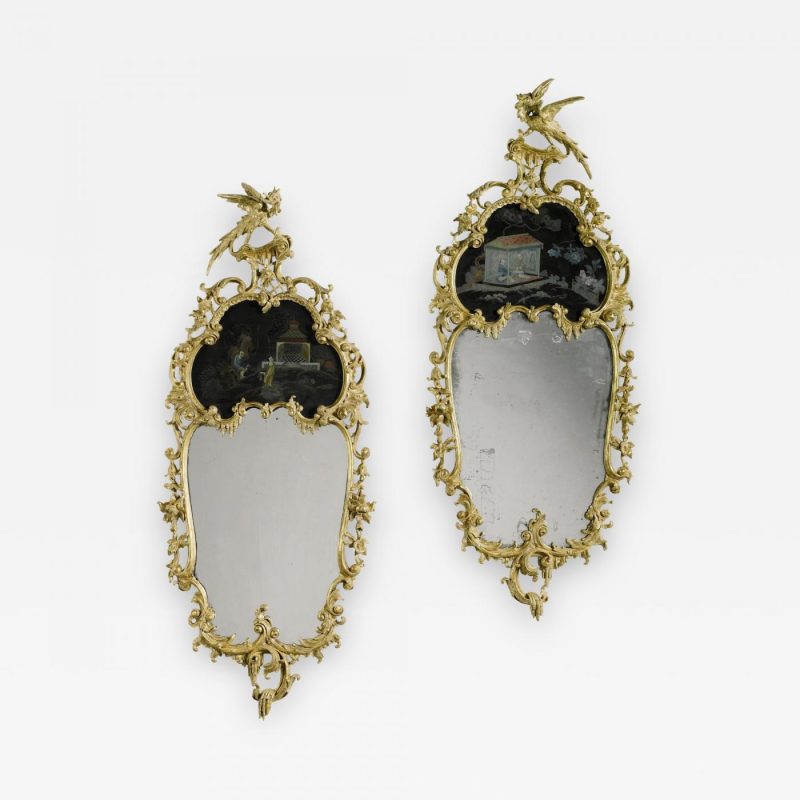 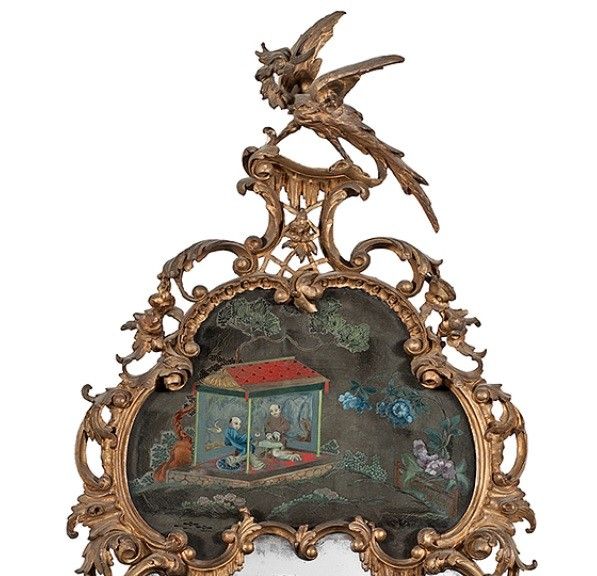 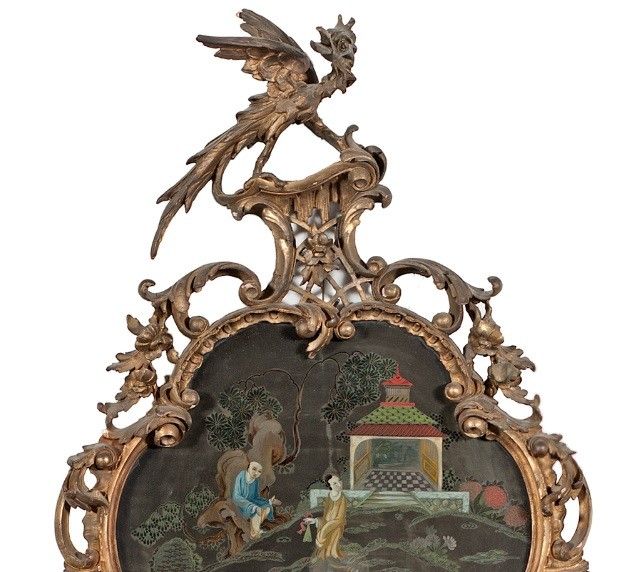 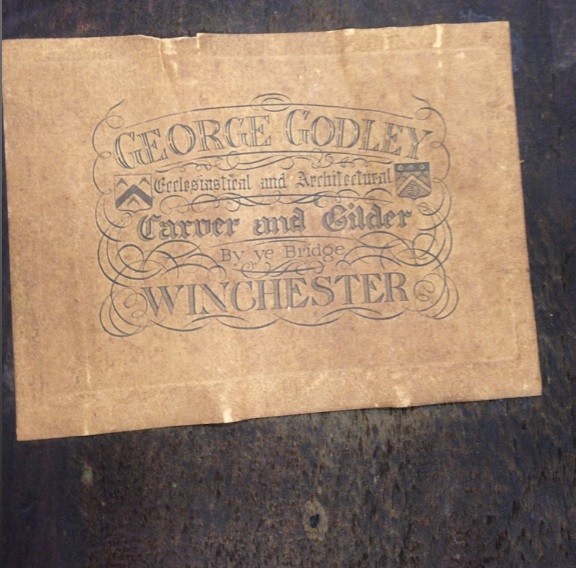 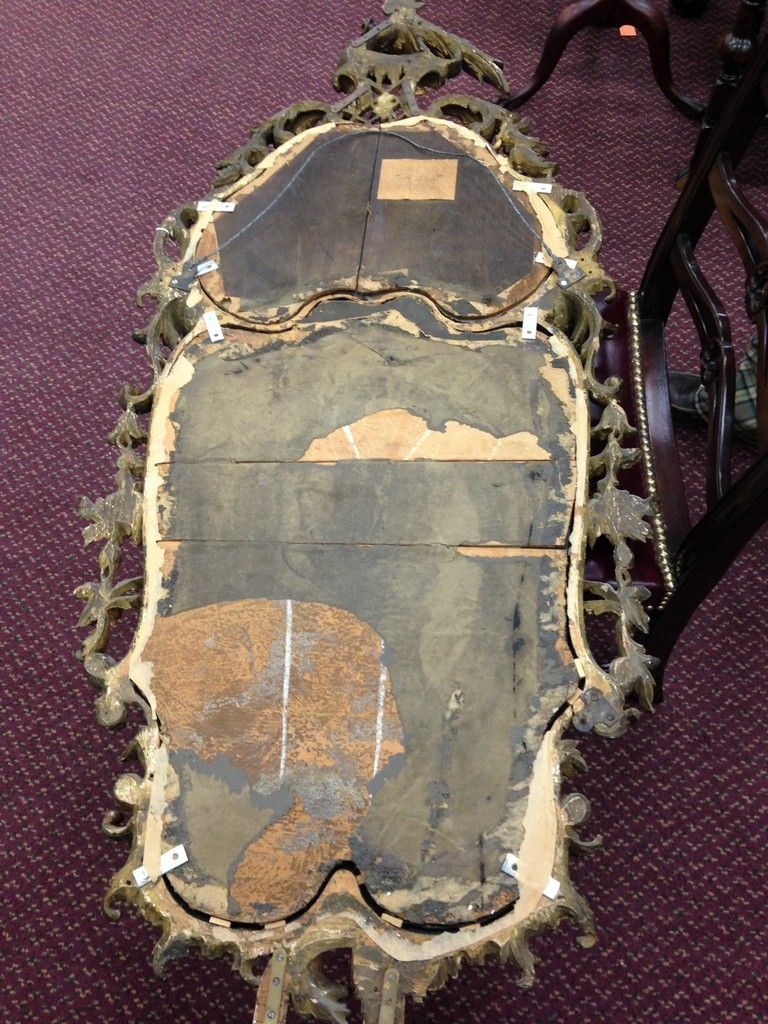 This magnificent pair of carved Chinese Chippendale style giltwood mirrors, each have connecting cartouches, with framed of s-and c-scrolls, waves, and rocaille, surmounted by a carved and gilt Ho Ho birds, the top cartouche decorated with polychrome Chinese garden scene.

Provenance: The Victorians were very keen to copy styles from earlier periods and none more so than the ever popular styles and designs from Thomas Chippendale and the other great makers of the times, Thomas Sheraton Linell to name but a few.
Robert Gillow who was the founder of what we know today as Gillows in the latter quarter of the 18th century. His designs were continued and embellished throughout the 19th and early 20th centuries.