Britain on the High Seas – Trafalgar, Trophies and Trade 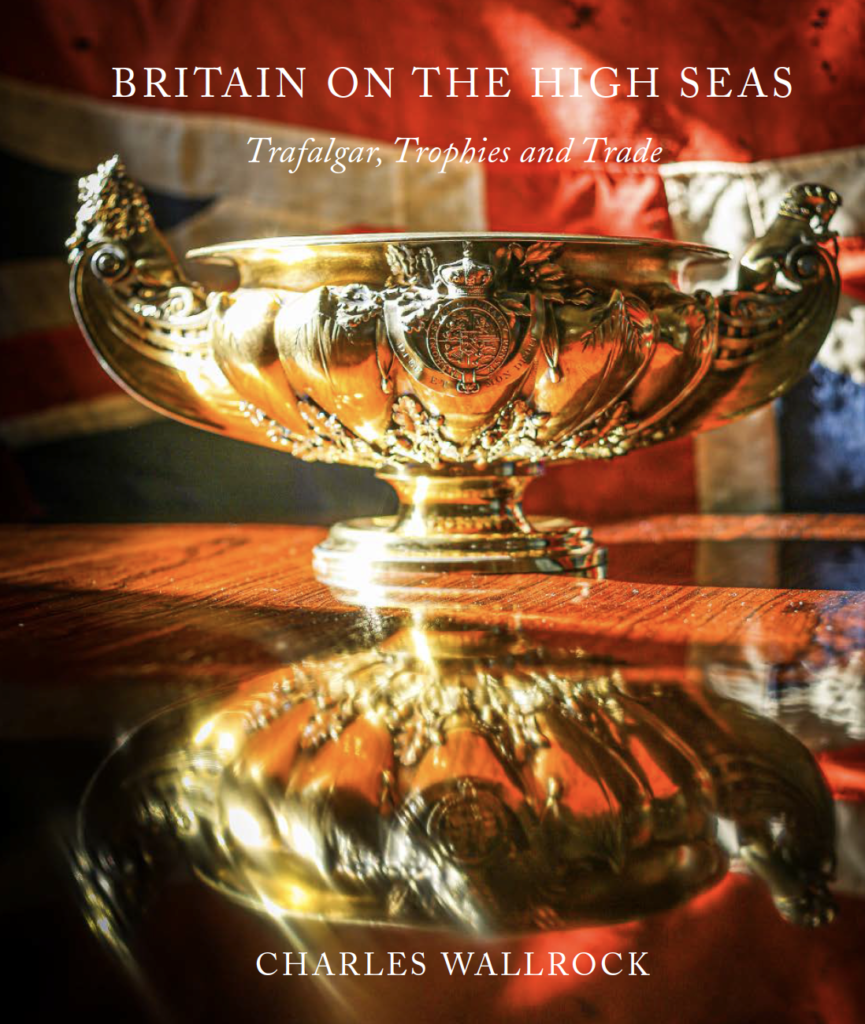 Click the link below to view the entire PDF book

Britain on the High Seas – Trafalgar, Trophies and Trade

The Battle of Trafalgar on 21 October 1805 is the most famous event in British naval history. It represented not only the frustration of Napoleon Bonaparte’s plans to invade England but also the culmination of forty years of conflict, principally with France, for worldwide ascendancy over the oceans, colonies and their trade routes. The death of Admiral Nelson, since 1798 the national hero of the Nile victory and the popular consort of the seductive Emma Hamilton, secured his place indelibly in history and admiration. The man and his actions have generated a profusion of tributes and memorabilia of every type. Trafalgar itself was one of the largest and most complex naval battles ever fought and each participant, person or ship, has been researched and commemorated in every medium over ensuing years. The story of HMS Bellerophon, and Captain William Pryce Cumby, is a prime example of these broad-ranging studies. But the naval battle was not the end of Napoleon’s ambition. For a further ten years he ruled a large part of the Continent and fought to dominate the remainder. His final demise was the result of the long campaign in Portugal, Spain and France conducted by Britain’s acclaimed military leader, Arthur Wellesley, Duke of Wellington, and brought to a successful conclusion at Waterloo in 1815. The statuettes commemorate the protagonists while a pair of cannon from that engagement reappear, afloat, in a later more peaceful era. Patriotic pride was strong in the reign of George III, as demonstrated by the arresting monolithic royal coat of arms. Those years, from 1760 until 1820, saw a remarkable burgeoning in every phase of national enterprise and achievement. While maintaining the overriding wartime commitment to build, commission, man and supply its Navy, an army on the Continent, and financing European alliances, a revolution was taking place in industrial practices and production at home. At the same time, challenging intellectual and political life was also being reflected in the cultural, literary and artistic worlds. Much of this was due to foreign influences in style and taste. Orientalism, sophisticated design, the use of exotic tropical woods and materials were readily welcomed in decoration and furnishing, by such as Gillows, to meet the growing demands of the more affluent. After 1815 Britain enjoyed decades of progress, prosperity and world leadership. This was evident nowhere more vividly than in the pursuit of leisure yachting and cruising by the wealthy. The foundation of the Royal Yacht Squadron provided the social milieu and competitive challenges that appealed to this elite. Elaborate trophies and decorations were a requisite for owners and yachts, silver cups and shining brass cannon. Meanwhile the merchant shipping fleet under the British flag, soon the largest in the world, was the commercial manifestation of this preoccupation with all things maritime. The Great Exhibition of 1851 epitomised this achievement and progress. It also demonstrated how comprehensively materials and designs from abroad had been accepted and absorbed into British life and living.

Alan Russett
Author of ‘George Chambers: The Sailor’s Eye and the Artist’s Hand,’ ‘Dominic Serres: War Artist to the Navy’ and ‘John Thomas Serres: The Tireless Enterprise of a Marine Artist 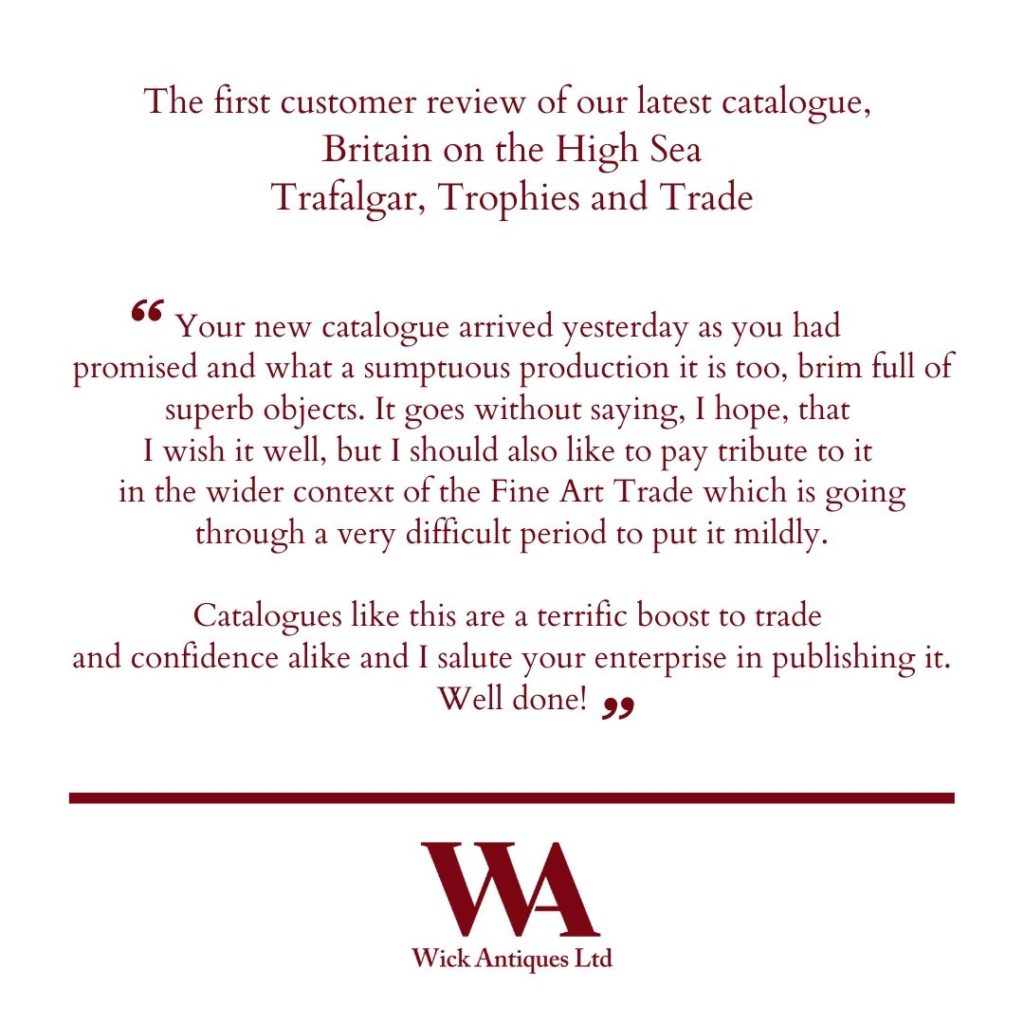