In celebration of Queen Elizabeth II’s Platinum Jubilee, we have dedicated this catalogue to items with links to royalty through the centuries. The monarch presides over the main structures of the realm; the armed forces, the Church of England, the Court and previously, the Government. This latter role has diminished over time so royal leadership in the sciences and patronage of many charities has become increasingly important.

Historically, kings and queens defended their territories on the battlefield. Great warrior kings like Alfred the Great, William the Conqueror and Richard the Lionheart are represented in these pages. Later, professional soldiers and sailors, such as the Duke of Wellington and Admiral Lord Nelson, came to prominence.

The Court was the apogee of fashion and a royal warrant commanded great prestige. Arguably, the greatest impetus for excellence and innovation came from the enormously successful Great Exhibition, often referred to as the Crystal Palace Exhibition, of 1851. The brainchild of Prince Albert, it spawned a series of shows worldwide and we have items from both the 1857 Manchester and 1862 London Exhibitions.

Equally, royal initiatives made an enormous contribution to endeavours such as Queen Mary’s Hospital for Sailors at Greenwich and the 800 charities, including the RNLI, supported by our present Queen. The world of science advanced through the Royal Society, the Royal Geographical Society and the Royal Observatory at Greenwich, to name just a few, while the Royal Academy promoted fine art. ‘Royal’ sports from horse racing to yachting flourish to this day, with many clubs enjoying special privileges.

Our tribute to Her Majesty, who has so successfully held these multiple stands of monarchy in her hands for 70 years, is the solid silver portrait of her riding the magnificent Burmese. As Commander-in-Chief of the armed forces, she is attending her annual birthday celebration – Trooping the Colour.

View our short film on the collection here 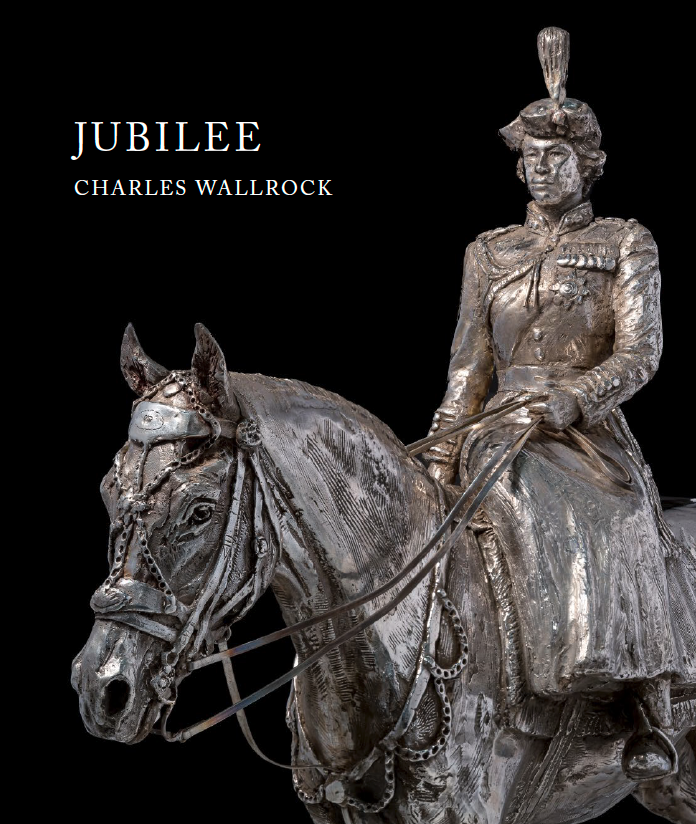