Charles set up Wick Antiques 25 years ago and has been trading in Lymington, Hampshire and London ever since. He specialises in 18th & 19th Century fine furniture and works of art as well as the unusual and unique. In 1990 he married Caroline, who was trained at Christie’s and worked at Sotheby’s as a cataloguer and auctioneer in the Japanese and Islamic departments, which explains the large number of Oriental works of art in this catalogue. The Wallrocks buy and sell internationally as well as exhibiting at leading Antiques Fairs. Charles is a vettor for 19th Century furniture at the June Olympia Fine Art and Antiques Fairs and has recently been invited to join the advisory board of the LAPADA Berkley Square Fair. 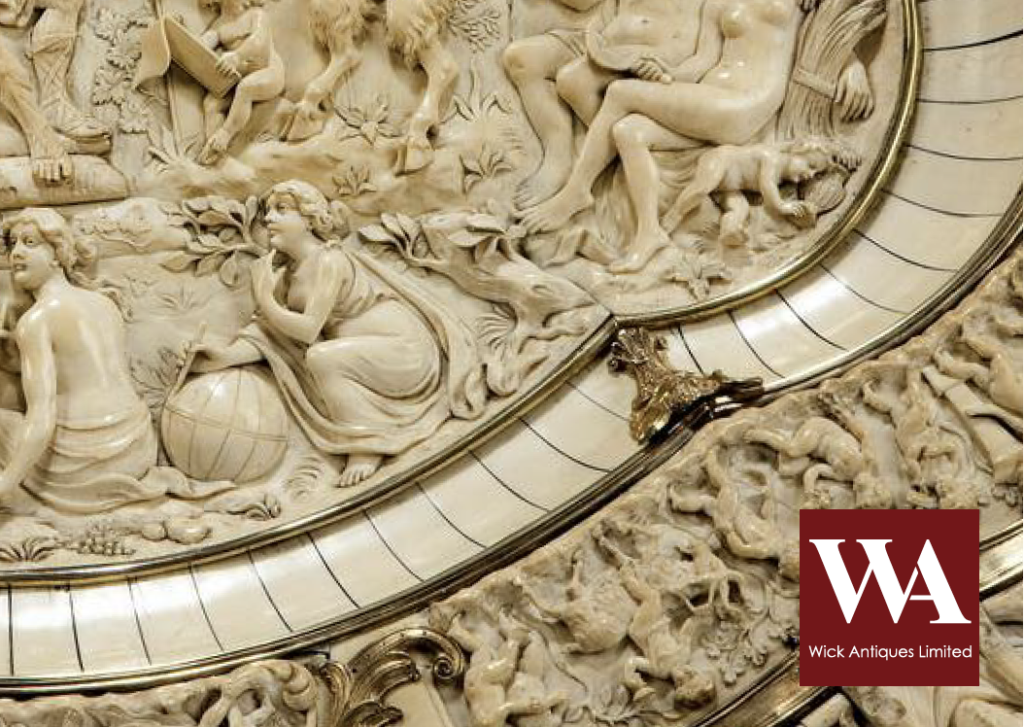