The life and times of Emma, Lady Hamilton – November 2016

On Tuesday 2nd November Charlie and I were lucky enough to attend the opening of ‘Seduction and Celebrity’ – the life of Emma, Lady Hamilton. It was a fascinating evening from the opening speech by Joan Bakewell, in which she likened Emma to a present day Kate Moss or Keira Knightley; to the final showcase which displayed Nelson’s uniform (Emma’s most cherished possession). The exhibition charts the extraordinary rise and eventual fall of a girl, born a servant, who married nobility, assisted royalty, romanced a hero and died a pauper.

Inspired, I came home and searched our stores and Charlie’s memory (!) for pieces which relate to Admiral Lord Nelson. Above we have a vivid portrayal of the Battle of Camperdown, 11 October 1797, painted by Charles Dixon in 1909. Nelson was not active in this battle as he had returned to England to recover from losing his right arm at the Battle of Santa Cruz de Tenerife a couple of months earlier. When he heard that Admiral Duncan had defeated the Dutch fleet in the battle, Nelson exclaimed that he would have given his other arm to have been present.

Next we have two artefacts relating to the ‘The Glorious 1st of June 1794’, an earlier battle, which was deemed the first major victory in 22 long years of naval warfare with Revolutionary and Napoleonic France that culminated in Nelson’s historic victory at Trafalgar in 1805. HMS Queen Charlotte, see the maquette of the figurehead, was the flagship of Admiral Earl Howe, who captured the bronze cannon in the second image. The third shows the leather ‘Navy Office’ document case from Sir Andrew Hamond’s time as Comptroller of the Navy from the same year.

Above are three pictures of a mirror commemorating the Battle of the Nile, 1-3 August 1798, the details show a painting of the battle above the plate and a border incorporating Nelson’s coat-of-arms at the base. Below are a pair of mirrors which hung in the cabin of Sir Andrew’s son, Captain Graham Hamond, on HMS Blanche during the Battle of Copenhagen, April 1801. It was in this battle that Nelson famously held a telescope to his blind eye in order ‘not to see’ the order to disengage from the contest.

Finally we have one from a selection of reverse-glass painting of Nelson’s funeral and a pair of globes with turned oak stands and black detailing. Although the terrestrial globe papers are up dated to 1815 the globes themselves were made aroudn 1809, just after Nelson’s death in when oak (for the gallant British warships made from ‘heart of oak’) and ebony (the colour of mourning) reflected the public mood. 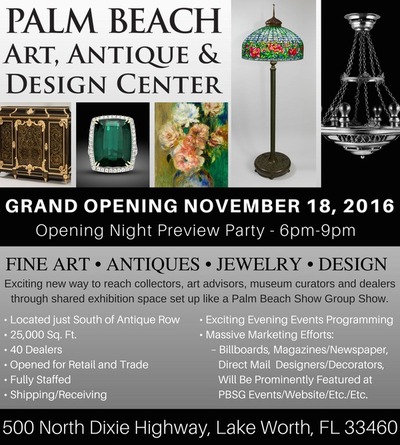