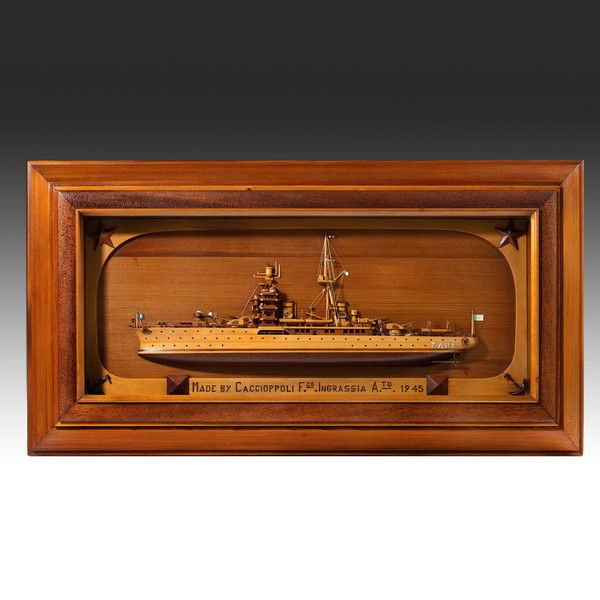 Launched in 1931, the Zara saw action in the Spanish Civil War and WWII. She was involved in a night action with the British battleships Barham, Valiant and Warspite and, being comprehensively outgunned by the heavier ships and hit several times, she was scuttled in March 1914.