An Exceptional marble portrait bust of the diarist and traveller Ellen Hall by the sculptor John Adams-Acton, executed in Rome in 1864

Ellen, along with her sisters Louisa and Emily, moved to Ravenswood House in West Wickham, Kent, in 1842. They had previously spent many years in St Helier in Jersey. Ellen and Emily were  extremely keen diarists and have left many records relating to their fascinating lives. They travelled widely and moved in some interesting circles, leading to them coming in to contact with the sculptor John Adams-Acton whilst in Rome. The sisters’ diaries are preserved in the Historical Collections department. of Bromley Library and Ellen writes of her visit to the sculptor that in the spring of 1864, Emily and Ellen also both sat for the portrait painter G.B. Canevari.

Selections from the ladies’ diaries have since been published as memoirs, entitled the Halls of Ravenswood and Two Victorian Ladies 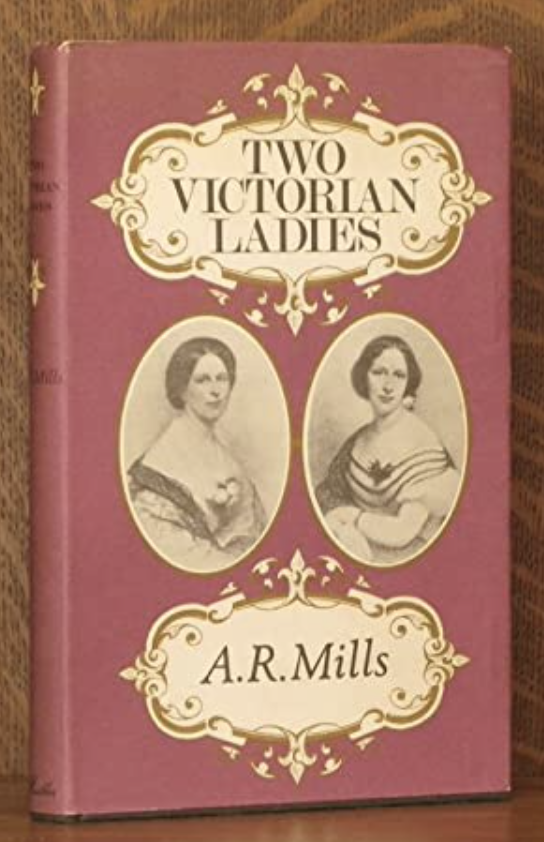 It is fascinating to have such detailed accounts of the lives of young women of the period.

Provenance: Adams-Acton won the Royal Academy’s Gold Medal for sculpture in 1858 and his prize was to study in Rome under John Gibson, the important British Neoclassical sculptor. This bust of a young lady as Flora, Roman goddess of flowers and the Spring, was probably executed by Adams-Acton in Gibson’s studio in Rome, where he spent a successful period making portraits of Grand Tour patrons. Adams-Acton exhibited regularly at the Royal Academy from 1854 until 1892, where his sitters included William Gladstone, Charles Dickens and Pope Leo XIII. He also executed sculptures of numerous aristocrats and members of the British Royal family with Edward VII in particular sitting for him on multiple occasions.

We are delighted to be able to offer four pieces of furniture attributed to Morel and Seddon, one of the most important makers of the 19th century. Three of these pieces are...
View all Publications

We will once again be exhibiting at Masterpiece London - This will be our 10th year as exhibitors of the unmissable event. Visitors can view and buy the finest works of...
View all Events