Britain On The High Seas – Merchants and Mariners 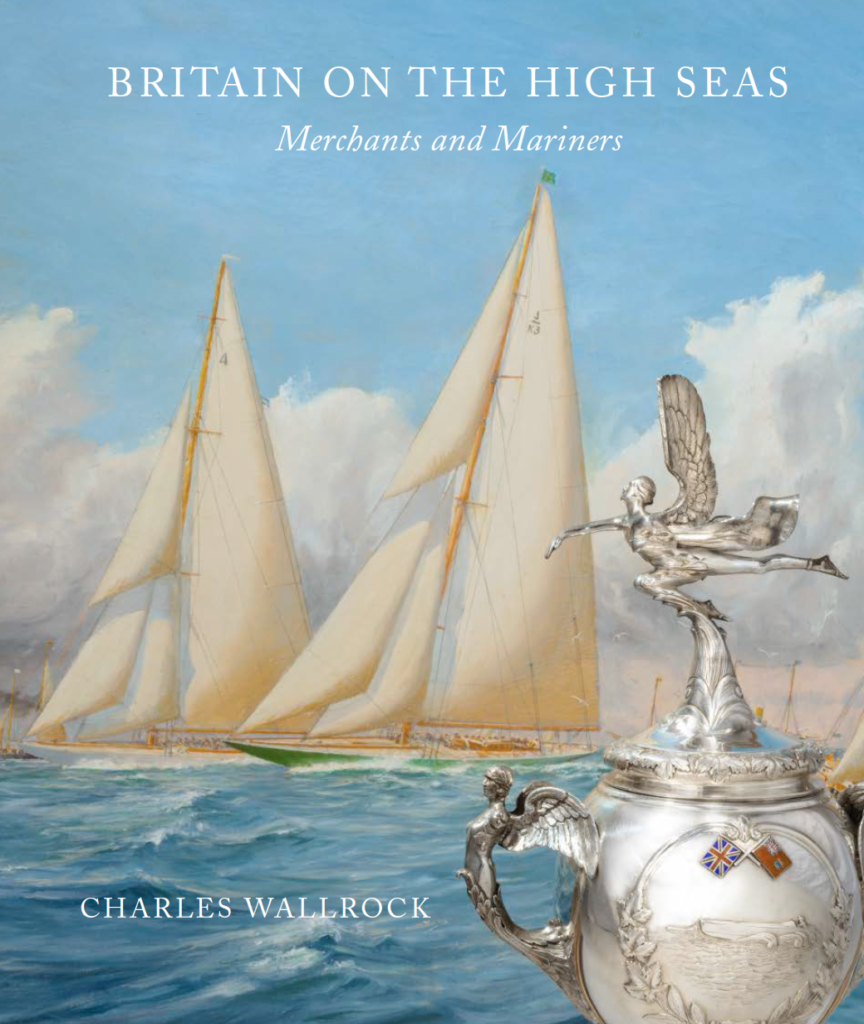 Click the link below to view the entire book

Britain On The High Seas – Merchants and Mariners

The victorious battles of Trafalgar in 1805 and Waterloo in 1815, ushered in an unprecedented period of world stability. Our series ‘Britain on the High Seas’ presents an insight into these times through a variety of paintings, models, antiques and nautical artefacts.

Once trading routes were secure, imports flooded in. Such was the variety of raw materials, novelties and curiosities, not to mention the exposure to new cultures, religions and lifestyles, that innovation in all areas was sure to follow. Prince Albert, Queen Victoria’s consort, proposed an exhibition ‘as a celebration of modern industrial technology and design’. The result was the spectacular ‘Great Exhibition of the Works of Industry of All Nations’ in 1851; a platform on which countries from around the world could display their achievements. A contemporary account stated that ‘large, piled-up exhibits in the central avenue revealed the organisers’ priorities; they generally put art or colonial raw materials in the most prestigious place’. In our case these raw materials were exotic timbers, shown in their full glory by Gillows of Lancaster and London. This firm drew on an astounding inventory of at least 72 different woods, sourced from every corner of the world.

Finally, a spin-off from the Great Exhibition, which generates major sporting headlines to this day, is the America’s Cup. A British merchant suggested to Mr Stevens, commodore of the recently-founded New York Yacht Club, that he use the exhibition to showcase his country’s boat building skills and demonstrate the superior performance of New York pilot boats. Mr Stevens immediately commissioned the schooner, America. The Challenge Cup was donated by Queen Victoria, won by America and has never returned to these shores. Evidently, not all Britain’s encounters on the high seas ended in victory, but it is certainly true that the nautical prowess of both our merchants and mariners lead to extraordinary innovation and wealth throughout the 19th century.